After hearing arguments from the duo and the Independent Electoral and Boundaries Commission (IEBC), High Court judge Jairus Ngaah said he would deliver his judgment on whether Wanjigi and Otieno will be on the ballot.

Wanjigi’s lawyer Omwanza Ombati argued that the Commission for University Education (CUE) had cleared him and therefore IEBC was bound to accept his university documents.

According to Omwanza, IEBC had acknowledged in other cases that it had no powers to decide on academic credentials of a candidate once CUE had authenticated their documents.

“It confirms that the commission can argue in two ways and causes confusion,” said Omwanza.

The commission’s lawyer Moses Kipkogei told the court that Wanjigi had no physical degree as required by the law.

According to him, Wanjigi’s transcripts were not a degree certificate and that is why IEBC locked him out of the August 9 contest.

The court heard that the transcripts submitted by the businessman did not indicate whether they were final, and were not certified. 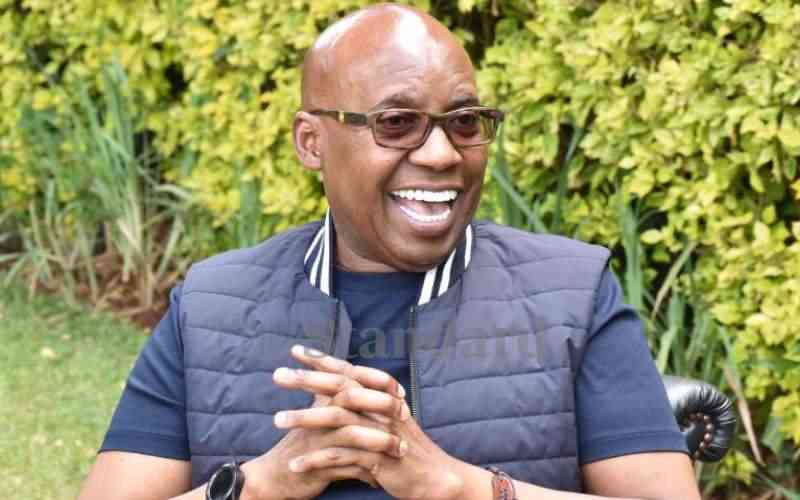 Wanjigi to know fate of his presidential bid by Friday
Wanjigi wants the Court of Appeal to determine that he complied with Article 148 of the Constitution.
Politics
By Jacob Ngetich
1 month ago
. 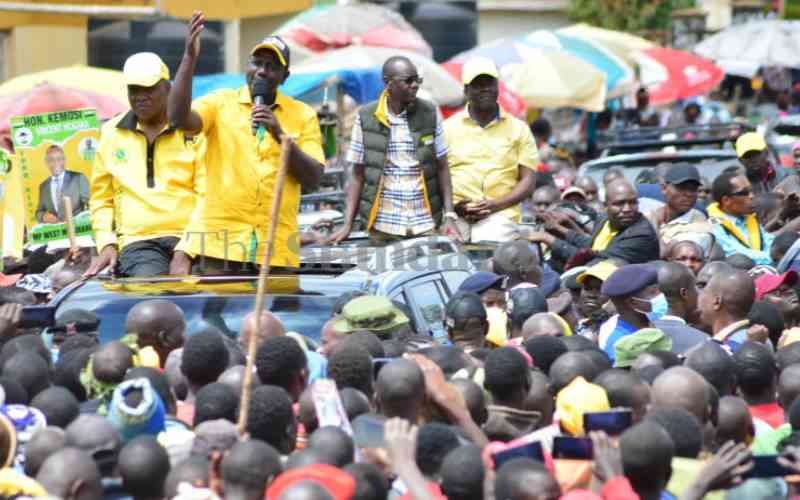 By Stanley Ongwae and Anne Atieno 1 month ago
Premium Ruto: Why I'm angry at Uhuru and Raila 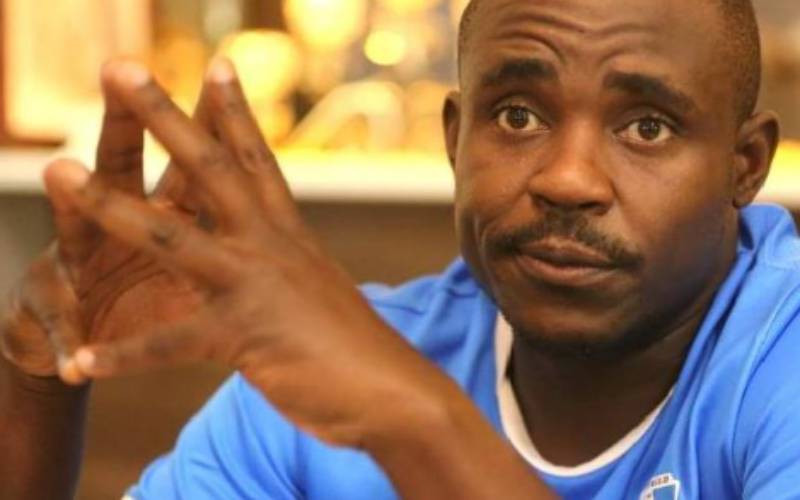 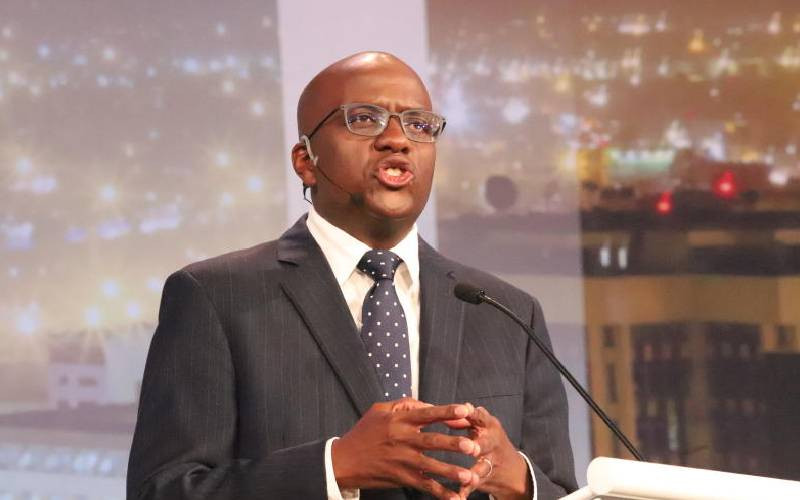 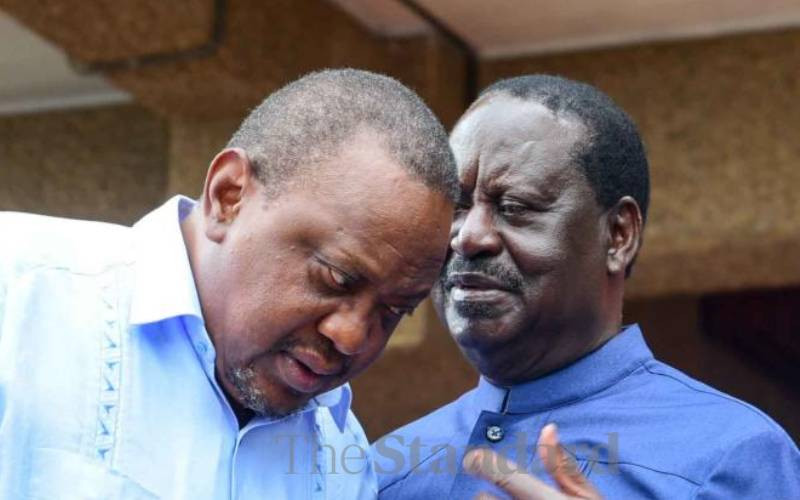