Discontent is growing in the United Democratic Alliance (UDA) over Deputy President William Ruto’s decision to back Narok Governor Samuel Tunai for the Senate seat through consensus.

Jimmy Luka Parnyumbe, an aspirant in the Narok senatorial race has now moved to the political parties tribunal to compel UDA to hold nominations arguing that he was discriminated against and shortchanged by the party’s top brass.

He claimed that the process that was used to pick Mr Tunai as the most suitable candidate for the Senate position smacks of “favouritism and open bias.”

“The party has denied me the right to present myself to the people of Narok county in what they call consensus. It has gone ahead and forged a consensus letter which has purportedly been signed by myself while the contrary is the correct position,” said Mr Parnyumbe.

He said despite being a person living with disability (PWD), he has a right to participate in free and fair nominations set for Thursday and the August 9 General Election.

“I am ready to face the party members in the nominations and for the party not to hand the party ticket to Governor Tunai on a silver platter,” he said.

Mr Parnyumbe is now calling on the intervention of Dr Ruto before the window for nominations closes.

The county boss would then be endorsed as the preferred UDA senatorial aspirant after the DP brokered a deal to have former Labour CAS Patrick Ntutu succeed Mr Tunai.

UDA will conduct nominations across the country Thursday in line with the guidelines of the Independent Electoral and Boundaries Commission and the Registrar of Political Parties. 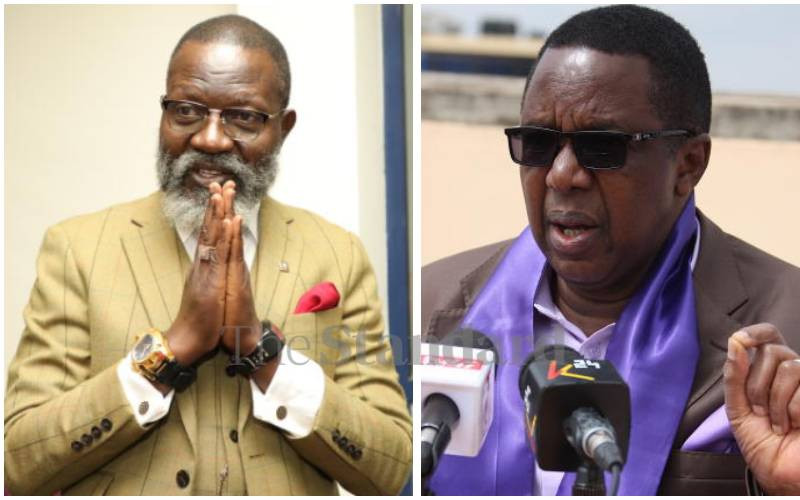