Kiraitu: You are free to vote for whom you want to be president

Meru Governor Kiraitu Murungi has triggered a storm after he asked voters in Meru to support whichever candidate they want.

In a rally in South Imenti yesterday, Kiraitu, who is seeking a second term in office and is facing competition from Woman Representative Kawira Mwangaza and Senator Mithika Linturi, rejected criticism that he was imposing Azimio la Umoja presidential candidate Raila Odinga on the county. He will also face Narc Kenya’s Mzalendo Kibunjia.

Kiraitu said he has a right to choose a presidential candidate and he would not campaign for any in Meru County.

“I have my right as Kiraitu Murungi to decide who I’ll vote for. My wife and I will be for Raila Odinga. But I haven’t told you to go and vote for Raila. Vote for who you want,” said Kiraitu.

The statement is significant because Kiraitu’s party Devolution Empowerment Party (DEP) known informally as ‘Mbus’ in in  Azimio la Umoja Movement which is fronting Raila to succeed President Uhuru Kenyatta.

“We vote by secret ballot. Even if you love your wife so much, you are not allowed to vote together. One votes, the other waits outside. If you will be voting secretly, how can someone pressure you?” the governor posed.

“We are telling Kiraitu to stop acting like a political broker because people of Meru are not fools to be pushed to elect a presidential candidate, who wants to inherit a government that he did not make or form,” said Ruto then.

The criticism has persisted, forcing Kiraitu to say that everyone in Meru was free to support a presidential candidate of their choice.

“This campaign period is a time for hearing one another, tell me about Ruto and I will tell you about Raila. In the end you will be the one to decide how you vote without being pressured,” he said yesterday.

Former Nyeri Woman Rep Priscilla Nyokabi during a television show, also appeared keen to avoid telling people who to vote for. During an appearance on Inooro TV, Nyokabi said that her interest was in winning her election as senator and voters were free to make their own choice on president. 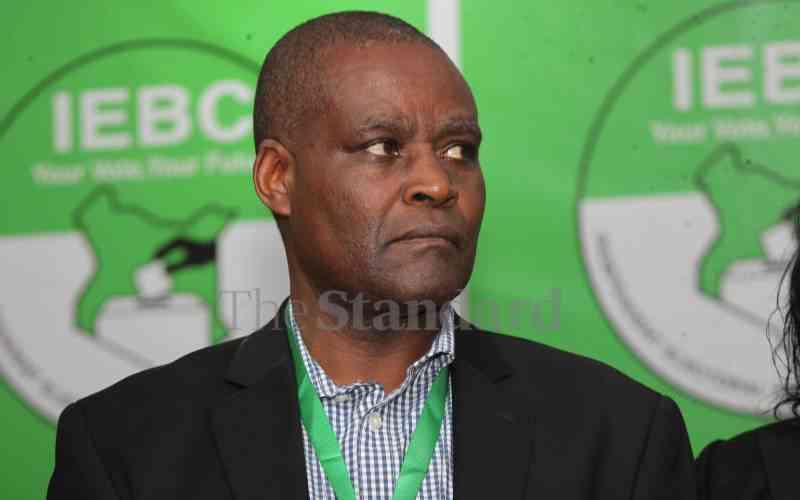 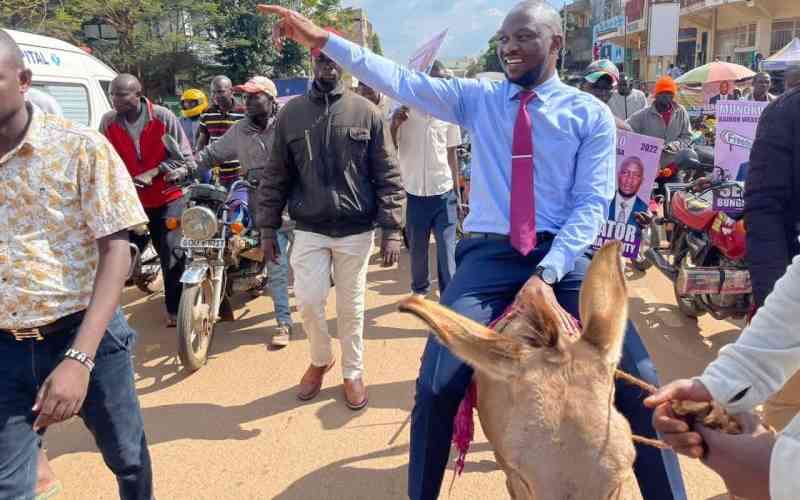