Why I did not resign, Texas-based West Pokot Deputy-Governor Owon Atudonyang explains

By Winfrey Owino | 10mos ago

West Pokot Deputy Governor, Dr Nicholas Atudonyang, has disclosed his reasons for not resigning from  the  county's number to perch despite being in Texas, USA, for the better part of the four years.

Dr Atudonyang was elected jointly with Governor John Lonyangapuo in the 2017 General Election on a KANU ticket and has been missing in action since then.

During an interview with Citizen TV on Sunday night, the Deputy Governor said that he chose not to resign because he considered  that as absconding the duties bestowed upon him by West Pokot voters.

“Resigning would have been an abdication of my duties. Because being elected is a contract between me and the boss and me and the people. There is a way of looking at it. Were the people satisfied? From the look of things, they were and are happy with my work in the office. They had an option to file for impeachment, have you had any impeachment against me?” he asked.

“At no time was I asked by the Governor to perform and I did not accomplish. I did everything I was asked to do,” Dr Atudonyang added.

When asked whether there were any underlying issues between him and the governor, the Texas-based medic said "I have no beef with him at all. I have been respectful and we have had a good relationship throughout the years.”

However, he said his absence helped in reducing the  cost of operations at the Deputy Governor’s office explaining that  he participates in running the county though remotely.

‘We worked together for a few days and maybe years then at some point I went back to Texas, USA. My absence was beneficial to the people of West Pokot because I still ran the country remotely,” Atudonyang explained.

He claims the most notable achievement was the increment of the CDF fund to som Sh400 million, the highest of any county.

He said he was not receiving any salary for the last four years and as a result the county cut on costs incurred.

“I helped by reducing the county’s cost of operation. I am the DG who has done more than others. My office running cost is very low and as a result, we hired more staff with my salary. The county has hired up to 30 people,” he reiterated.

Dr Atudonyang is now vying for the West Pokot Governor seat against his boss Lonyangapuo on a KANU ticket. Lonyangapuo has since left the KANU party and formed his Kenya United Party (KUP). 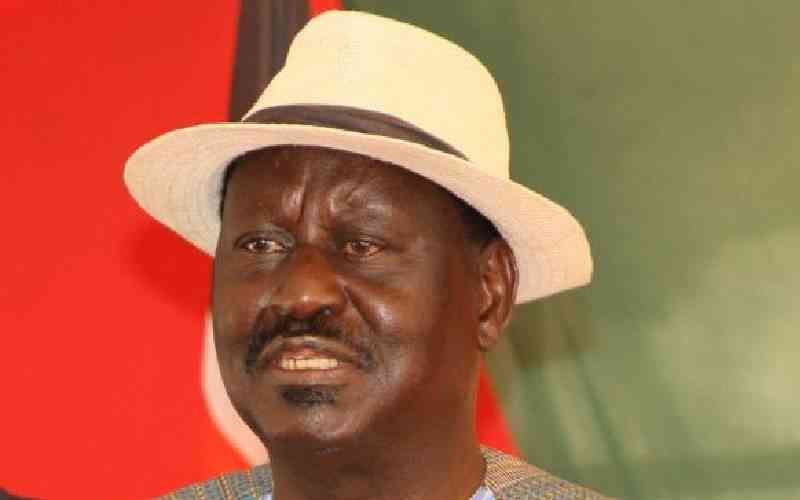 Raila: No meeting Ruto behind our backs
Politics
By Brian Okoth
28 mins ago
Dennis Ombachi speaks on content creation, transition from rugby to the kitchen
News
By Gilda Naibei
41 mins ago
'Climate change dealt me a wild card, I diversified'
Smart Harvest
By Rose Ng’ang’a
59 mins ago
Dr. Barbara: My mum fasted when I told her I want to marry Magoha
National
By Betty Njeru
1 hr ago
. 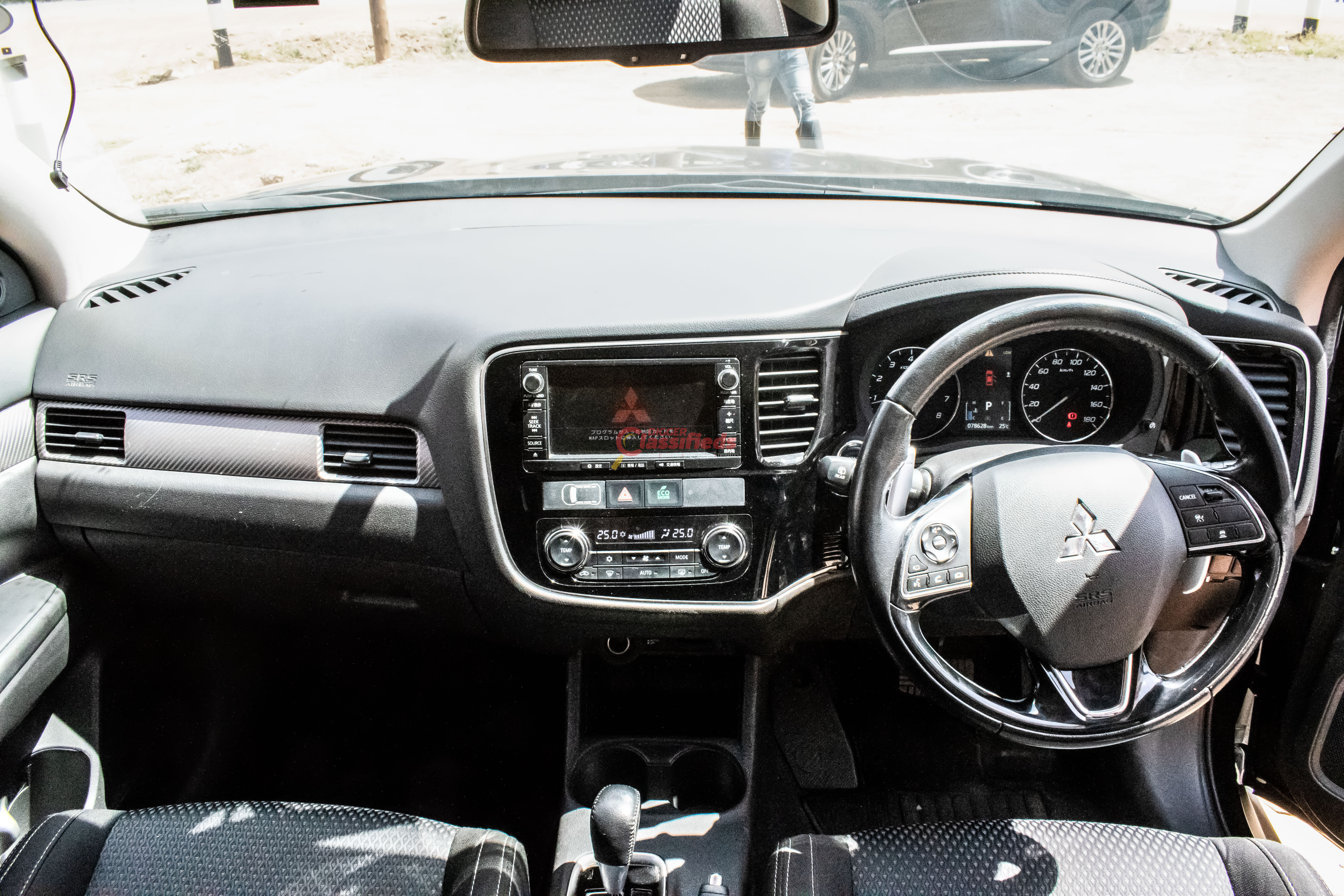 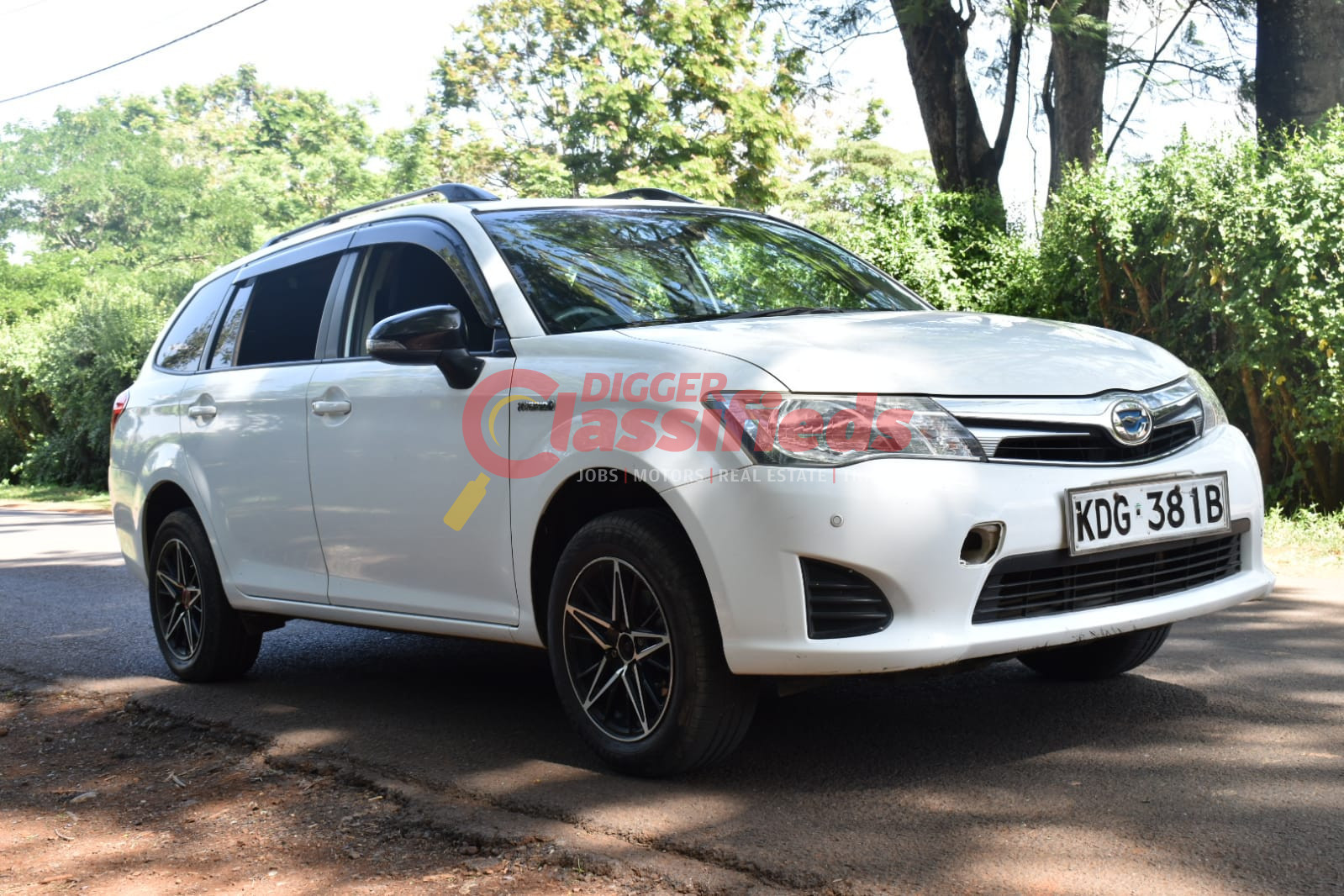