How we out-smarted DP Ruto after handshake- President Uhuru

President Uhuru Kenyatta has revealed details of how he and Raila Odinga outwitted Deputy President William Ruto after the March 9, 2018 handshake.

Uhuru reminisced of his nightly tours across the capital city, Nairobi, and some in Kisumu, in the company of Raila alone, alluding that the DP was not in copy.

“We held discussions and dialogue across the country with Raila. None of those visits was televised. We were alone [Raila and I] …,” the president said.

The Head of State, who publicly endorsed Raila as his preferred successor at the ODM National Delegates Conference (NDC) today, said the ODM chief never once asked for any favours in return for the handshake.

“All this time we toured the country including the Kisumu port, Raila was not hypocritical. His mission was to have a united country.”

The president once again took a swipe at leaders opposed to the handshake, accusing them of being against development and uniting Kenyans.

“Many doubted. Many told Raila it was impossible to sit at the same table with Uhuru. Their work now was to constantly oppose the government,” said Uhuru.

On Ruto’s attempt to derail government business in Parliament, he [Uhuru] told of how he consulted Raila after he realised Ruto’s side was shooting down his agenda.

“I went to Baba and told him I had a problem with my people,” he said, adding elders are smarter than young people.  Raila responded, “no problem” and would instruct Minority Leader in the National Assembly John Mbadi to work with the Majority Leader Amos Kimunya to defeat his rivals.

Junet Mohammed and Gladys Wanga would strategise with Jubilee side and voila! Motions would go through.

The Commander-in-Chief defended Raila’s character as that of a peacemaker and a transformative leader.

“Raila is not a man of war. If he was, he would have resisted any peaceful attempts between him and Kibaki or the handshake.”

Uhuru said Kenya’s biggest governance problem is the ‘winner-takes-all’ system that plays out every election cycle.

He said their purpose to promote the Building Bridges Initiative (BBI) was to do away with the bad governance and promote inclusivity of all Kenyans.

The president also rubbished claims that Raila is a government project, saying he is his own man, expressing confidence that he [Raila] would clinch the presidency come August 9.

Saturday’s ODM NDC was held at Kasarani stadium, attracting politicians and leaders from all spheres, and over 3,000 delegates.

ODM unanimously endorsed Raila Odinga as its flag bearer in the August 9 polls.

Wiper leader Kalonzo Musyoka and Narc-Kenya’s Martha Karua were absent from the NDC, despite yesterday agreeing to form a grand coalition with the Raila-led Azimio la Umoja movement.

It's smooth sailing for Mombasa Port despite post-election jitters
Coast
By Philip Mwakio
39 mins ago
Youths do not live in a vacuum; they need support from all of us
Opinion
By Evelyn Samba
58 mins ago
Parallel vote tallying good for transparency, a plus for our democracy
Opinion
By Demas Kiprono
1 hr ago
We cannot rely on voters to clean up our politics
Editorial
By Editorial
1 hr ago
. 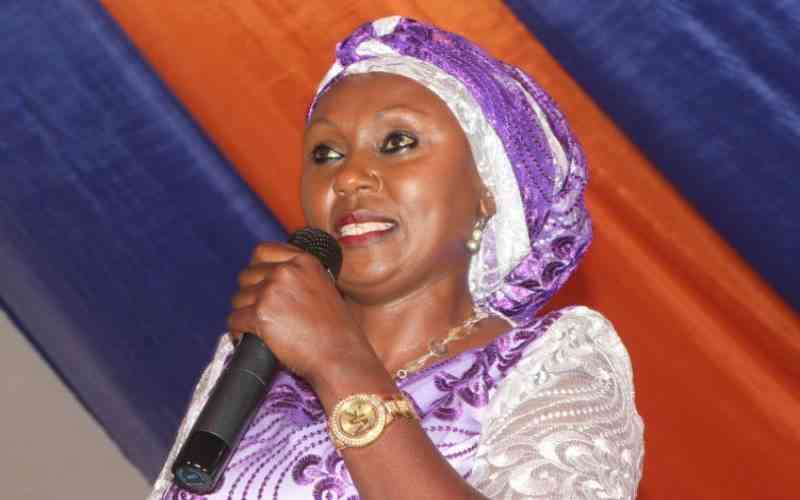 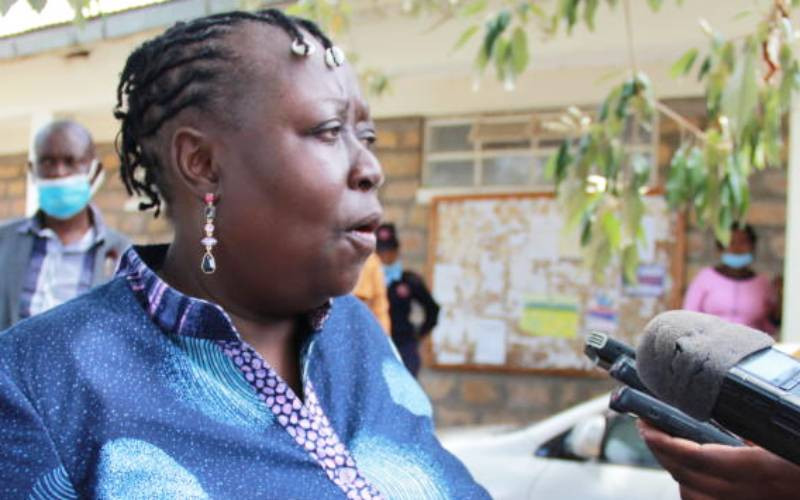