Peter Munya: Uhuru asked me not to run for governor

By Phares Mutembei | 7mos ago 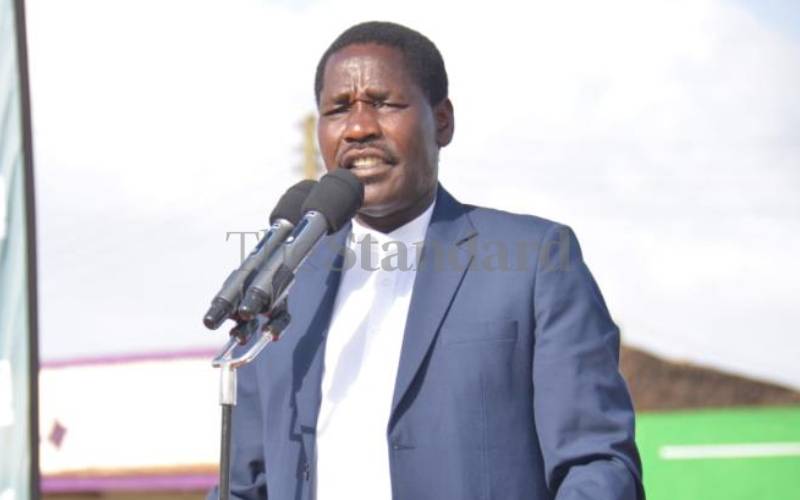 CS Munya made the revelation when he launched a subsidised fertliser programme for potato farmers at Kibirichia on Friday.

Munya said he would have wished to run for governor but the President asked him to stay at the helm of the Agriculture ministry to finish programmes that benefit farmers.

The CS said he has achieved a lot in the farming docket, but had to shelve his governor bid. “I know you wanted me to run for governor, but the President said we have improved policies in tea, coffee, and dairy farming and that we should complete what we started."

The CS urged residents to back the Raila Odinga-led Azimio La Umoja.

Munya, responding to claims about being a possible running mate for Raila, said he was ready to serve in that capacity if picked.

“I am in Azimio and I will not decamp. I would not mind even if it is Munya (for a running mate), would you?” the CS said.

“Even though I am not in the governor’s race I am supporting the Azimio candidates."

By Andrew Kipkemboi 23 mins ago
Premium To move Kenya forward, Ruto should uproot the old order