Allies of ODM leader Raila Odinga said by calling for the dissolution of parties to join United Democratic Alliance (UDA), the DP is attempting to kill multi-partyism which the country fought hard to achieve in the 1990's.

Ruto has been pushing parties allied to the Hustler movement to fold up and join UDA to form what he terms a "national party."

Speaking during the burial of Gem MP Elisha Odhiambo's mother in Gem, Siaya County, yesterday, the leaders criticized the DP's style of politics which they claimed lacked a formidable agenda.

ODM director of political affairs and Ugunja MP Opiyo Wandayi claimed that Ruto and his camp are keen to trivialise political institutions.

He said the death of smaller parties would spell doom for the country and drag it back to the days of one-party state.

“Parties must be allowed to conduct their own activities. That is why we have decided to let everyone join us in the Azimio la Umoja,” said Wandayi.

The leaders also poked holes in the DP’s campaign agenda saying it was focused on attacking Raila instead of addressing key issues affecting the country.

They said Ruto has given a wide-berth to the fight against corruption and has not come out publicly to condemn the vice.

“The DP and his team have turned Raila into an agenda. Raila is not an agenda for any election. They should get their agenda and stop talking about Raila,” said Mr Okello.

Senator James Orengo described the bottoms-up economic model as a system that is akin to trickle down which is only aimed at boosting existing businesses and not job creation.

“The politics of bottoms up is like the politics of trickle-down. It cannot lead to job creation. Only Raila’s model can create job and I am asking Kenyans to look at the two models carefully,” said Mr Orengo.

The leaders accused the DP of misleading the public that his campaign agenda would transform the country.

They rallied support for the ODM leader saying he is best placed to take the country forward and urged residents to enlist in their numbers as voters.

Dr Kidero urged Nyanza leaders to woo voters from other regions to back Raila’s presidential bid.

He urged residents to register as voters and come out in large number to vote for Raila in the August 9, 2022 General Election.

Kidero who is eyeing the Homa Bay governor seat said leaders should shun infighting and focus on marshalling support for Raila.

Dr Oburu Oginga said Nyanza should give the ODM chief foot soldiers who can help him clinch the presidency.

They criticised Ugenya MP David Ochieng for insisting that his Movement Democracy and Growth will field candidates for all elective positions except the presidency where they will support Raila.

“We will allow competition but only in ODM,” said Oburu. 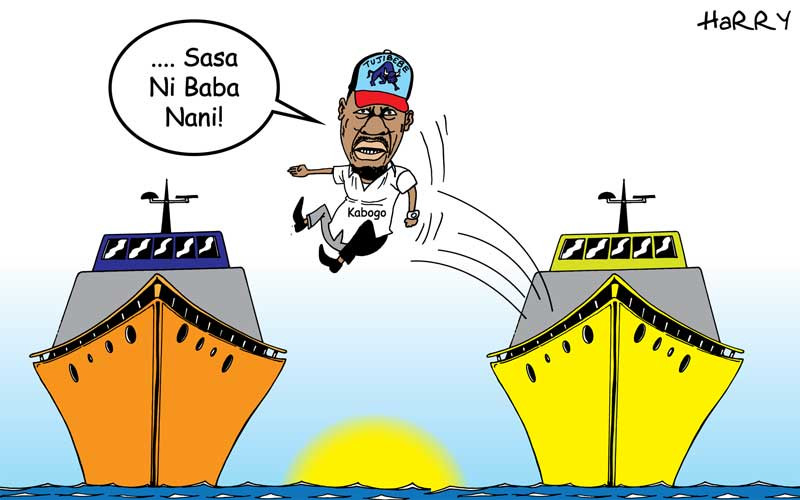 Premium Ruto and Raila disagree over IEBC method to identify voters
While Raila and his allies made a case for having a printed register, Ruto and his representatives, insisted on an electronic register.
National
By Brian Otieno
3 hours ago

Internet cut in Sudan's capital ahead of pro-democracy protests
The protests mark 3rd anniversary of huge demonstrations during the 2019 uprising that overthrew Omar al-Bashir and led to a power-sharing deal between civilian groups and the military.
Africa
By Reuters
4 hours ago
. 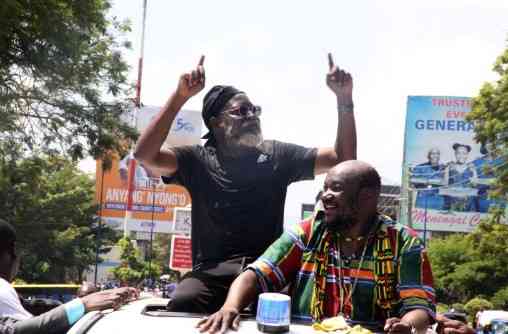 By Fred Kagonye 3 13 minutes ago
Wajackoyah's manifesto: Here are his ten salient points