Residents of Western will have to wait longer for President Uhuru Kenyatta’s tour of the region.

The President was expected to inspect and commission development projects in the region two weeks ago, but the visit was postponed at the eleventh hour.

Devolution Cabinet Secretary Eugene Wamalwa yesterday said the trip was postponed because of the spike in Covid-19 infections across the country.

“He will definitely tour the region when the infections are under control,” Wamalwa said.

Speaking to The Standard on the telephone, the Cabinet Secretary said the President was committed to ensuring Western region gets a fair share of development projects before he exits office next year.

Kakamega Governor Wycliffe Oparanya and his Vihiga counterpart Wilber Ottichilo said the tour will be a big boost to their counties in terms of projects and job creation.

At the same time, the county chiefs denied claims they had intended to lock out key local political leaders from meeting the president.

There are claims that the tour could have been put off due to the volatile political environment in the Western region.

Leaders allied to ANC leader Musalia Mudavadi and Ford-Kenya’s Moses Wetang’ula have, for instance, read mischief in the exclusion of the two from a recent forum where President Kenyatta met five governors from Kakamega, Busia, Bungoma, Vihiga and Trans Nzoia.

“There’s no way I could have forced the President to meet certain individuals or invite anyone to the meeting we held at State House in Mombasa,” said Oparanya.

Some of development projects the President was expected to inspect are the construction of the Kakamega Gold Refinery in Ikolomani constituency, a granite factory in Vihiga and key roads in the region.

Some 80,000 nursery school teachers are pushing for better salaries even as they fight to be moved from county governments to the TSC payroll. 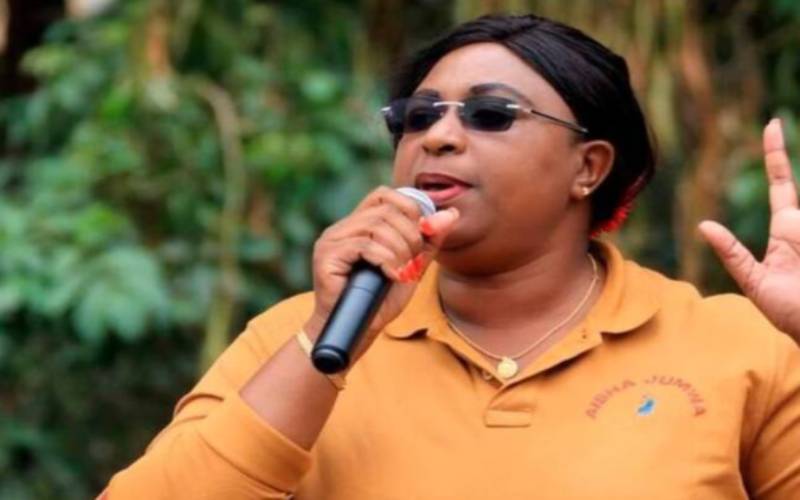 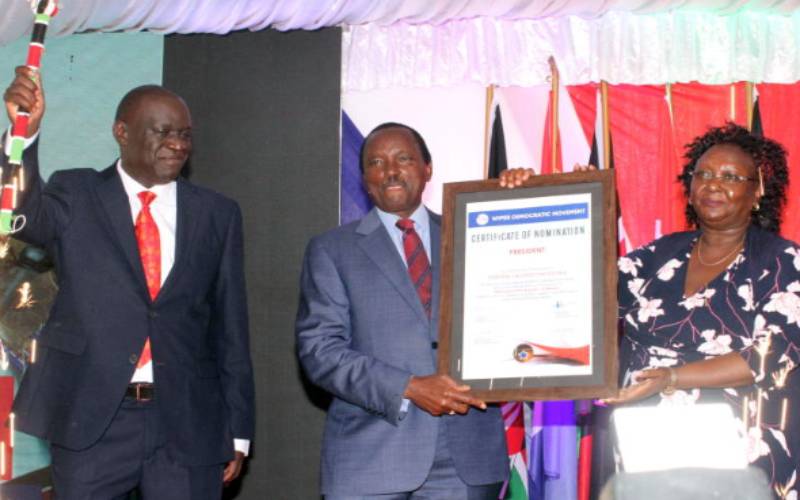