Ruto, in a morning interview at Inooro TV, spoke of why he is insistent on changing the current trickle-down model, which he says has not worked for Kenyans for many years.

“Mjadala umebadilika sasa, Sio BBI na reggae, let’s talk about the economy,” said Ruto, while going on to explain how the bottom-up model would bring empowerment and employment opportunities.

DP Ruto believes the issue of joblessness can be solved by changing policies to suit investing in labour-intensive infrastructure. The DP argued if more money was invested in manufacturing, the job count would increase since the policies would allow Kenyans to know where to create the most business and the most money.

“Trickle-down believes you have to create two, three or ten companies to create employment. Bottom-up suggests we use public funds in labour-intensive infrastructure. We must change it from the capital-intensive model,” he said.

Ruto said financing infrastructure in the county needs to change to allow businessmen to bring back money to their pockets and avoid borrowing money from shylocks, who in turn charge high interest upon return.

Ruto also spoke of how the Agricultural sector needs government intervention, specifically farmers who cannot produce enough. The DP says money used for relief food should be channelled to buying seeds and fertilizer for the farmer.

“Almost 2.5 million farmers don’t produce enough. They are net importers of food. We use almost Sh5 billion to buy food, for a farmer who sleeps hungry. Instead of waiting for Sh5 billion, we will buy seeds, fertilizer,” Ruto argued.

Upon the question of criticism about his economic model, the DP was quick to blast the Opposition for telling Kenyans to evade the talk, while they propel another constitutional change model (BBI).

“Don’t they also talk about models when they talk constitutional change? Where is the problem when we talk about a model for changing the economy? We know it’s hard, hamuelewi, inawasumbua,” he said.

He added that a lot was accomplished during Jubilee’s first term.

“When I was DP from 2103 to 2017, Kenya moved forward. We built roads, rails, electricity, technical training colleges, which I contributed a huge part. After 2017 I was told to stay aside and other people would help the president. Our plan was sabotaged. As we speak, the Big 4 agenda is nowhere,” he said.

The DP, however, says he has been sidelined after the handshake.

“I can account for the first five years. When I worked with the President closely, my work was seen clearly. I have been sidelined. It’s not for me but Kenyans to judge,” explained Ruto.

At the age of 10, Lokaale Lokitowo only knew an AK-47 as his walking stick as he traversed the torturous bushes and hills of Turkana. 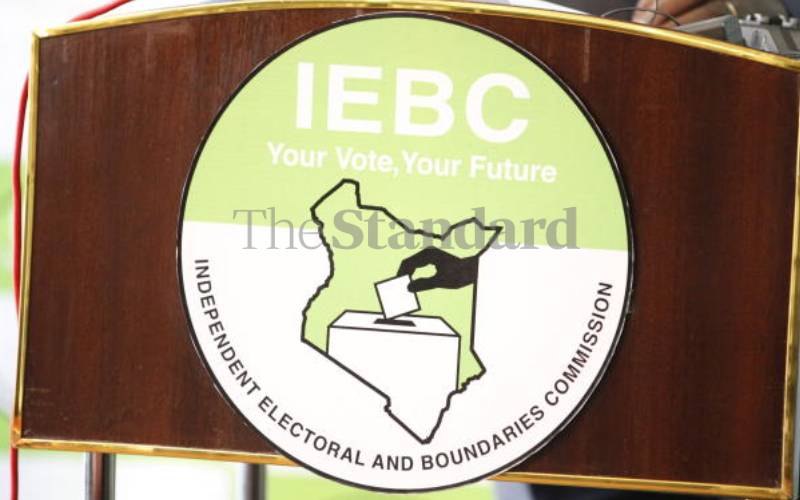