Four NASA principals are walking a tightrope as far as the future of their troubled coalition is concerned.

Besides time eating into their plans to dump each other, the design of the coalition agreement does not insulate them from the vagaries of hard politics a full year into the election.

A provision in the pact spells far-reaching political implications to the four Opposition coalition partners, thus forcing them to hang on to what is otherwise a collapsed marriage.

Risks of losing minority leadership positions, membership in the Parliamentary Service Commission (PSC) as well as chairmanship of watchdog committees are some of the reasons that continue to hold the parties together despite threats to dump the alliance.

The coalition, made up of ODM’s Raila Odinga, Kalonzo Musyoka’s Wiper, Amani National Congress (ANC) of Musalia Mudavadi and Moses Wetangúla’s Ford-Kenya, has imploded with the parties threatening to leave.

Already ODM is in talks with Jubilee Party on a coalition but is not ready yet to sign the pact as it would imply losing all its leadership positions in Parliament.

Signing a pact with Jubilee at the moment would mean joining the majority side in Parliament and would consequently cost National Assembly Minority Leader John Mbadi, Minority Whip Junet Mohamed as well as Senate Minority Leader James Orengo their positions.

Yesterday, Junet while confirming that the party was aware of the legal implication of signing another coalition before the expiry of the current Parliament, said ODM will continue with its coalition pact with Jubilee but will only make it formal at the tail end of current Parliament’s life.

“We are aware of all those issues. I know our partners are praying so that they can take up the slots but we are not going to fall into their trap. We will take our time before signing the deal,” said Junet.

According to the coalition agreement deposited with the Registrar of Political Parties, Nasa would stand dissolved if three affiliates ditch the marriage.

“Save as otherwise provided in paragraph one of this Article, the coalition agreement shall apply throughout the pre- and post-election period of the August 8, 2017 election and shall dissolve at the expiry of that period.”

But this would again spell doom for ANC and Ford-K, which are holding PSC and committee positions by virtue of being in the minority coalition.

ANC’s George Khaniri is a member of PSC courtesy of the coalition and would lose the slot should his party ditch Nasa. ANC and Ford-K would also lose committee memberships that they hold by virtue of being in the minority coalition.

On Tuesday, Kalonzo, Mudavadi and Wetang’ula announced that they were exploring the possibility of resuscitating the moribund coalition or have it dissolved altogether.

Their allies said that they are likely to ditch the coalition months to the next polls to avoid the complications that would be occasioned by leaving it at the moment.

Senate Minority Whip and Makueni Senator Mutula Kilonzo said it was unlikely that the coalition will be dissolved before its expiry.

“I don’t see it happening soon. If the coalition was to be dissolved, the leadership positions will go to individual parties in the minority,” said Mutula.

Edwin Sifuna, the ODM secretary general said that parties benefiting from the existence of the coalition would be the major casualties of a dissolution.

“ODM stands to lose nothing if Nasa is dissolved since we are not the ones who gain from its existence. Those who have leadership slots by virtue of the coalition must relinquish them,” said Sifuna.

However, ANC deputy party leader Ayub Savula dared ODM to walk out, arguing that it would be the major casualty.

He said there were no plans of writing to the Registrar of Political Parties to dissolve the coalition, noting that they will stay in the troubled marriage until the run up to the next elections.

“Nasa is dead, but we are there to stay until the August 2022 polls. We will survive with it till the end,” he added.

ANC nominated MP Godfrey Osotsi said those pushing for the dissolution of Nasa were in a hurry to form One Kenya Alliance without thinking about the implications of such a decision.

“The immediate consequences will be in Parliament where ANC, Wiper, Ford-Kenya will be at the mercy of ODM to occupy committee’s membership and house leadership,” said Osotsi.

He said even if ODM was to quit, the three partners would not have adequate numbers to form the minority and act as opposition.

Mudavadi had on Tuesday accused ODM of hijacking the dreams of the coalition.

The DP's farm managers had resisted the plan to desilt the canal.

Magoha said President Uhuru Kenyatta’s decision to reopen schools was well informed and that the move has seen reduced risk in schools. 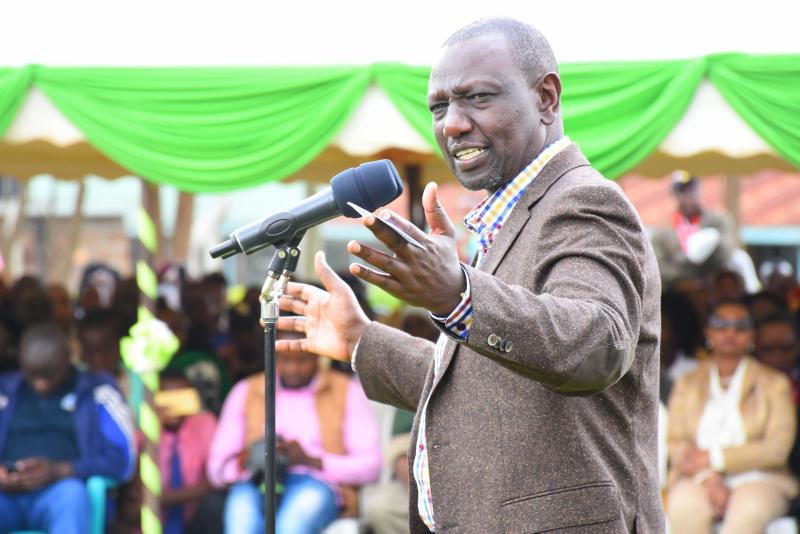 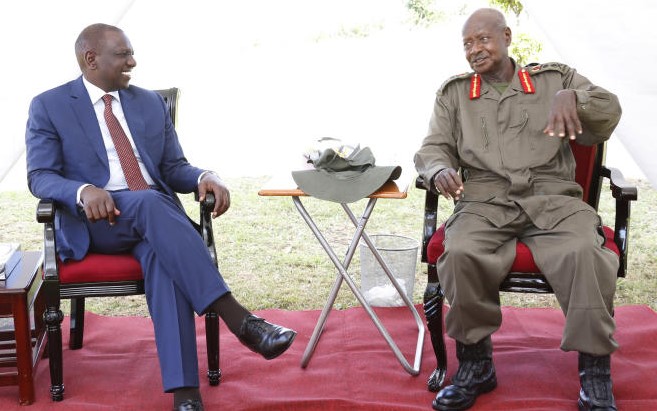 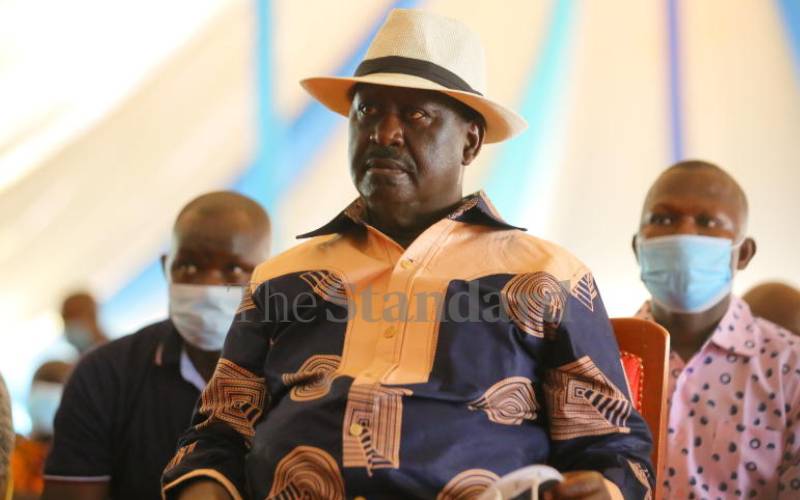 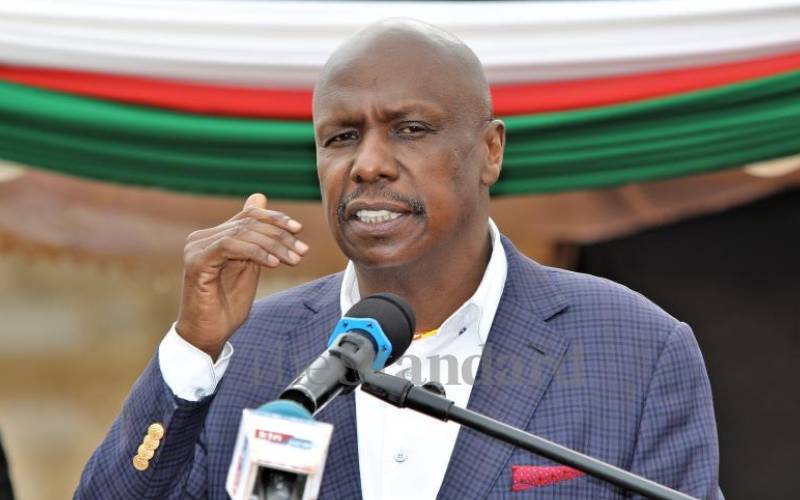