The landmark decision by the High Court to scuttle the Building Bridges Initiative has drawn sharp reactions from constitutional lawyers over its implication to the country.

Whereas some lawyers celebrated the decision as a bold statement by the Judiciary to stop an illegal process, other legal experts argued that the decision was illegal as the judges themselves violated the Constitution by failing to correctly apply the law in determining the issues raised.

According to lawyer Duncan Okatch, the judges opened a Pandora’s Box where we are likely to see several cases of people challenging some decisions that has been taken by President Uhuru Kenyatta and the Independent Electoral and Boundaries Commission (IEBC).

“The judges seemed to have even gone against decisions of other judges from the same court on interpretation of the Constitution on some of the issues raised. The implication is that we are likely to see several litigations against actions that have been taken by some institutions,” said Okatch.

The judges also ruled that civil court proceedings can be instituted against the president or a person performing the functions of the Office of President during their tenure of office and that the steering Committee on the Implementation of the Building Bridges to a United Kenya Taskforce Report established by the president is an unconstitutional and unlawful entity.

Law Society of Kenya (LSK) President Nelson Havi says that the judgment is an indictment on President Kenyatta. He was of the view that the breach of the Constitution is a serious matter that he can be personally held accountable for.

According to him, the judge’s reference to the president as a Mr Uhuru amounts to stripping him of his status as a Head of State.

“There is no decision of the High Court that is clear on the misconduct of the president as this one. If it were in Israel or India, he would have resigned. You realised they have referred to him as a Mr Kenyatta; they have stripped him of the stature of a president,” said Havi.

Constitutional lawyer Kibe Mungai, however, said it will be a Herculean task as the president enjoys majority support in both houses of Parliament owing to his Handshake partner Raila Odinga.

“It is not very new, it is a clarification that they are doing that to show the president can be sued in his personal capacity and not about his functions, for example, if a president is to rob a bank, he will be sued as an individual and not as the president,” said Mungai.

Secondly, the lawyers said the judgement revolved around the process used by President Kenyatta and former Prime Minister Raila Odinga on promoting the BBI.

The judges had ruled that the entire constitutional change process promoted by the BBI Steering Committee is unconstitutional, null and void.

According to lawyer Duncan Savwa, the judges’ decision meant the BBI process was built on quicksand, and the promoters have to go back to the drawing board.

“The implication of the pronouncement on the changes proposed in the BBI is that there is nothing in it that can be implemented given that the whole process was a nullity from the beginning when they started collecting signatures,” said Savwa.

On the composition of the IEBC, Okatch stated that the judges got it wrong in declaring that the IEBC is not properly constituted.

He said although the judges meant to say that their decision is only limited to the BBI case, the interpretation will mean that so many decisions that have been made by the commission from the time there were only three commissioners are null and void.

“It means that even all the by-elections, which have been conducted by the commission are illegal and that they have no capacity to carry out any other election,” said Okatch.

M-Pesa money transfer platform itself was an idea that has made Safaricom one of the biggest companies in East and Central Africa. 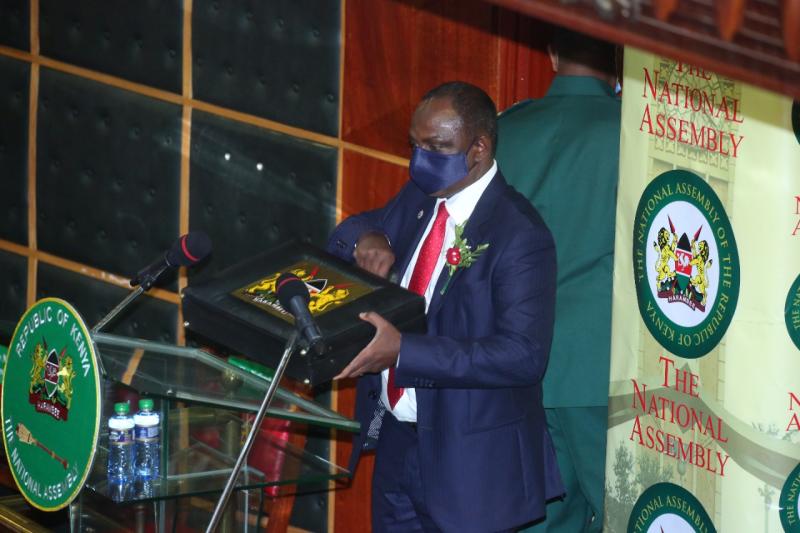 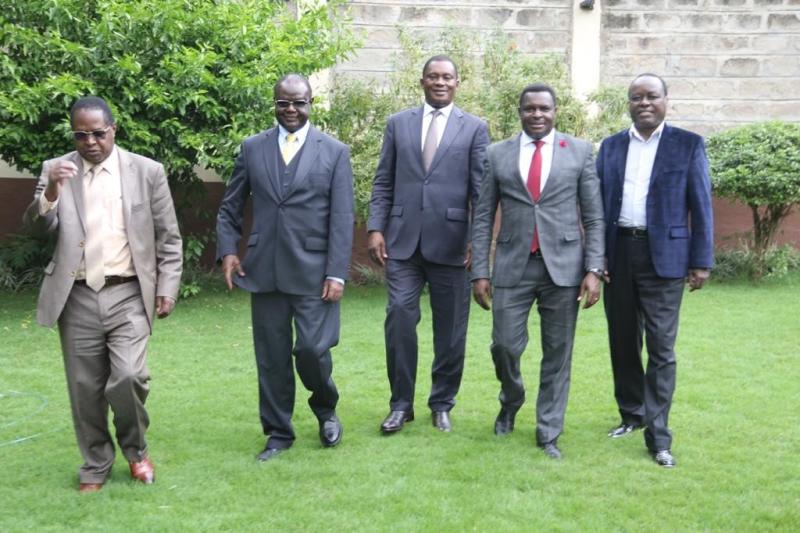 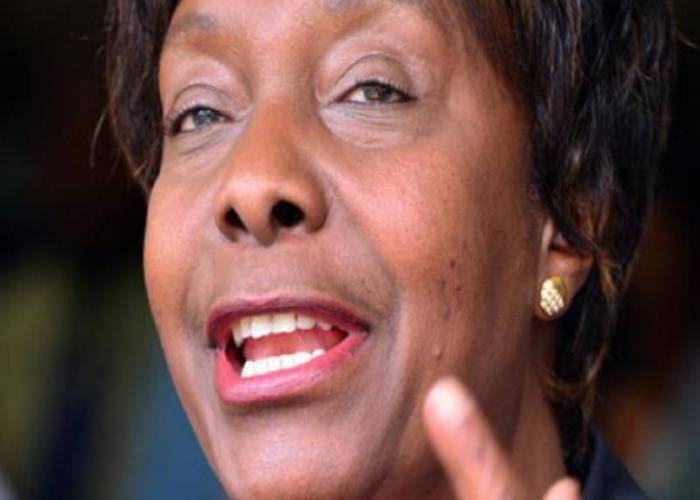