Limuru MP Peter Mwathi has been elected to chair the powerful National Administration and Security Committee of the National Assembly.

Members of the committee unanimously endorsed Mwathi to take charge of the team following the death of Kiambaa MP Paul Koinange.

The committee vice chairperson Fatuma Gedi (Wajir), who had declared interest in the seat, withdrew her candidature in favour of Mwathi, citing intervention by ODM leader Raila Odinga.

National Assembly Majority Leader Amos Kimunya on Tuesday said that the Jubilee party had settled on Mwathi to replace Koinange.

Both the late MP and Mwathi come from Kiambu County.

"I know many people have been asking why I did not return my papers. said Gedi. The former prime minister {Raila Odinga] told me that we support Mwathi for the position," said Gedi

"The committee initially wanted one of their own but you know there are a lot of dynamics. Koinange was from Kiambu just like Mwathi," said Gedi.

The vacant seat had attracted a lot of interest from the president's allies and those of Raila.

It is only the security committee and that of the Defence and Foreign Relations chaired by Katoo Ole Metito that were personally appointed by the President after the 2017 general election.

The late Koinange was a close confidant of the president and Mwathi, who had been touted to chair the powerful Budget and Appropriations Committee following the purge of Deputy President William Ruto’s allies, was later dropped in favour of Kieni MP Kanini Kega.

The Committee is mandated to investigate, inquire into, and report on all matters relating to security and national administration.

This includes matters to do with the registration of births and deaths and issues to do with refugees. 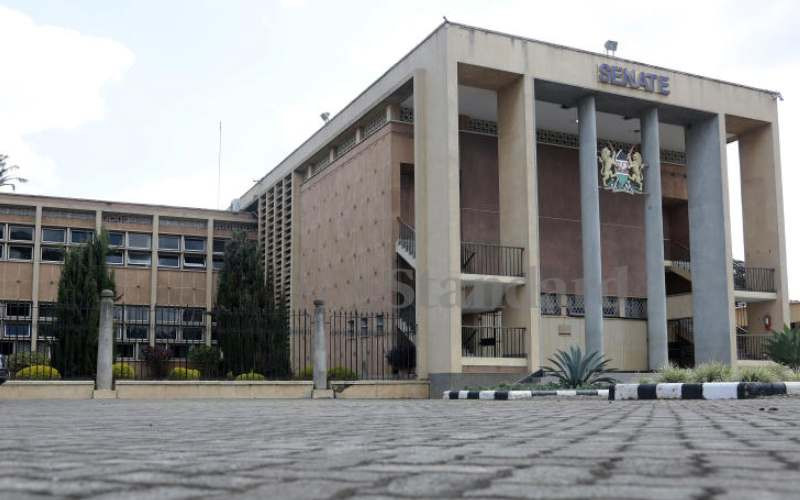 Senators the biggest believers in devolution
Ten years since devolution was initiated, supremacy battles between Senate and the National Assembly persist.
National
By Grace Ng’ang’a and Brian Otieno
7 days ago 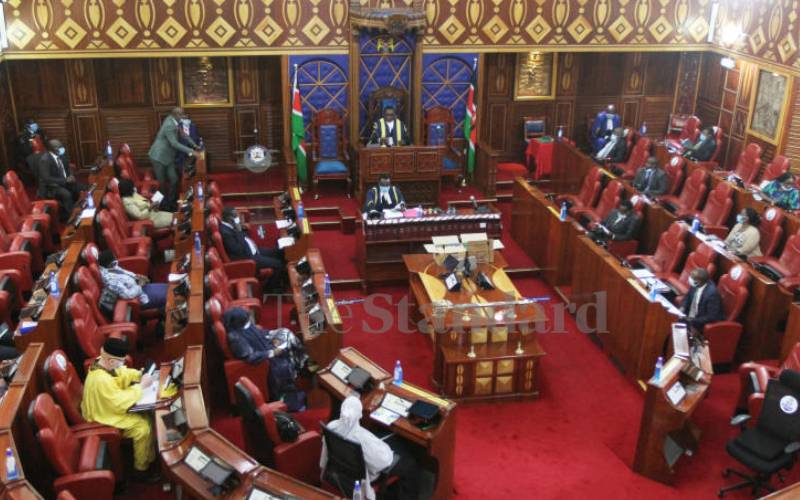 Third Senate to be remembered for funds fight, impeachments
During its tenure, the Senate passed 20 Bills on issues affecting the country and, more specifically, strengthening devolution.
National
By Josphat Thiongó
12 days ago 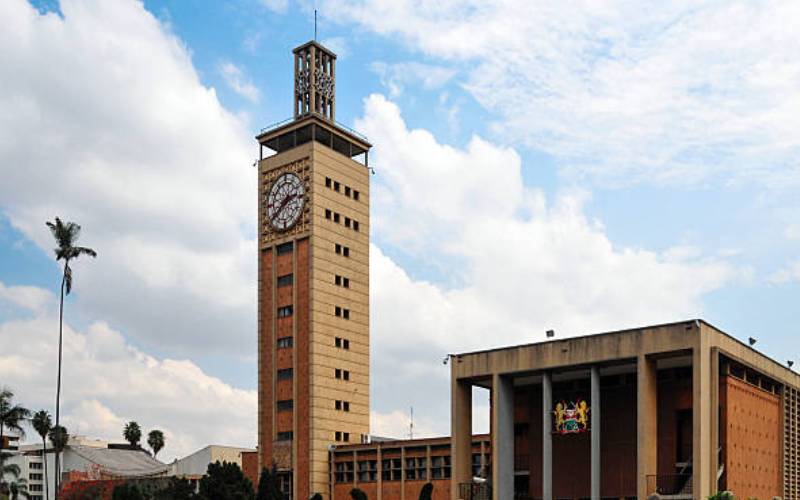 Attrition rate scares lawmakers out of their wits
Turns out there lives an animal more dreaded than ‘regional kingpins’, previously only mentioned in whispers as ‘attrition rate’.
National
By Brian Otieno
17 days ago 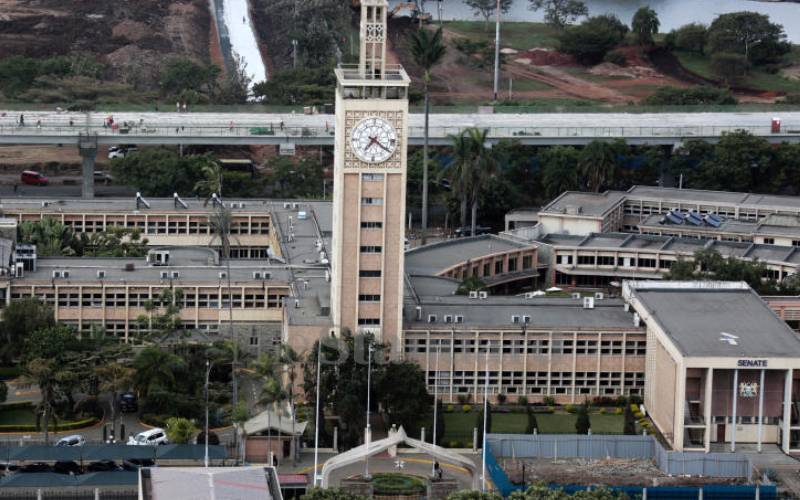 How MPs' actions could influence conduct of 2022 General Election
An array of Bills and regulations that could have shaped the outcome of the elections are still pending and this could have implications on the process.
Politics
By Josphat Thiong’o
17 days ago
.