The senators had got a temporary reprieve over a month ago when the Political Parties Disputes Tribunal halted their removal from the party, a day after Jubilee Secretary General Raphael Tuju communicated the decision of the National Management Committee (NMC).

The move was at the time opposed by the Tangatanga wing of the party allied to Deputy President William Ruto, claiming it was a tactic to deny them numbers during the Senate Parliamentary Group meeting to kick out Murang’a Senator Irungu Kang’ata as Majority Whip.

Mwaura lodged a complaint at the tribunal on February 9, saying he was not furnished with the details of the charge against him.

The senator said he was only given a three days’ notice to prepare for hearing and he was not provided with the decision of the National Disciplinary Committee (NDC) before it was submitted to the NMC for ratification.

He said there was no evidence to support the allegations made against him that he was disloyal to the party or that he contravened the party position, among others.

Jubilee Party, in its reply, said all the party laws regarding disciplinary proceedings were complied with. The party held that it had sufficient evidence showing Mwaura praising the ideology of a different political party, being welcomed into a fray by the chairman of the said party and subsequently being donned with the outfit’s branded cap.

Jubilee Party submitted that the action by Mwaura was a gross violation of both the Political Parties Act and the party’s constitution.

The tribunal, in its ruling, said there was no demonstrated threat of conclusive implementation of Jubilee Party’s decision during the pendency of the proceedings before it.

In the ruling signed by Chairman Desma Nungo and members Milly Lwanga and Paul Ngotho, the tribunal dismissed Mwaura’s notice of motion. Instead of issuing the temporary orders, the tribunal ordered that the complaint be heard fully.

The tribunal’s dismissal of the case now puts the senators at the mercy of the president as party leader on whether they will keep their jobs or be sent packing.

Yesterday, the Registrar of Political Parties Ann Nderitu said the decision to complete the removal process now lies with the party.

“The ball is in the court of JP to write to office of the registrar interpreting the ruling and the instructions to delete them from the party’s list,” said Nderitu.

Yesterday, Tuju confirmed writing to the registrar to immediately effect the changes against the six nominated senators.

The six found themselves in bad books with the party that accused them of being disloyal.

The senators failed to turn up for the Senate Parliamentary Group meeting convened by the president in State House Nairobi to endorse the removal of senators Kipchumba Murkomen (Elgeyo/Marakwet) and Susan Kihika (Nakuru) as majority leader and majority whip, respectively, in June last year.

Mwaura was accused of advancing the ideologies of United Democratic Alliance (UDA) alongside the DP and other Tangatanga MPs.

In the expulsion letter dated February 8, Tuju stated, “The NMC of JP met today and deliberated on reports submitted by the Party Disciplinary Committee with respect to the senators who have appeared before them this year and last year on disciplinary violations as per Article 13 of the JP constitution.”

He said expulsion was to be effected immediately and communicated to the Senate speaker and the Registrar of Political Parties.

He added that the affected senators were at liberty to appeal.

Once the registrar effects the changes, she will then write to the Independent Electoral and Boundaries Commission (IEBC) stating the changes to allow it refer back to the party list and nominate others.

Nomination lists from political parties submitted to the IEBC before the General Election are closed and, therefore, the concerned party cannot nominate other people outside the list.

“IEBC will pick from the party list and Gazette notice just the same way the registrar will do on the changes. It is within the rights of the nominees to vacate their nomination or be nominated, despite being in breach of the requirements like gender and regional balance,” said a senior official at the office of the registrar.

Likewise, the officer said, “The expelled members can still move to the High Court to challenge their removal. It is not cast in stone. They still have room to exhaust all the available legal channels.” 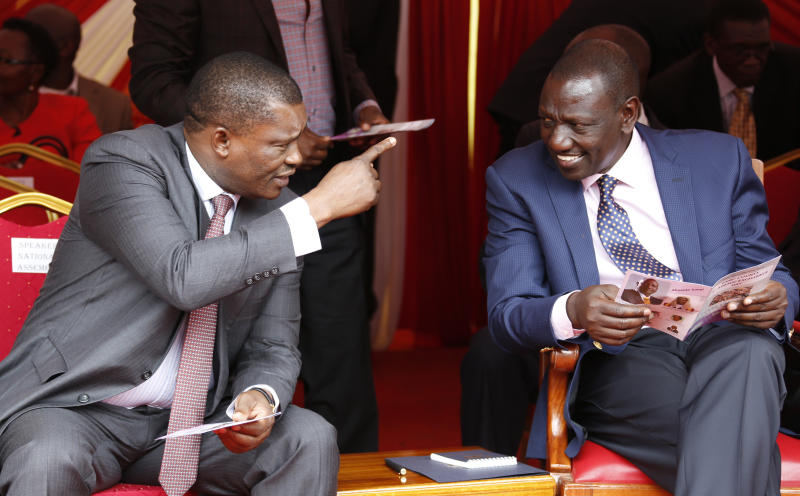 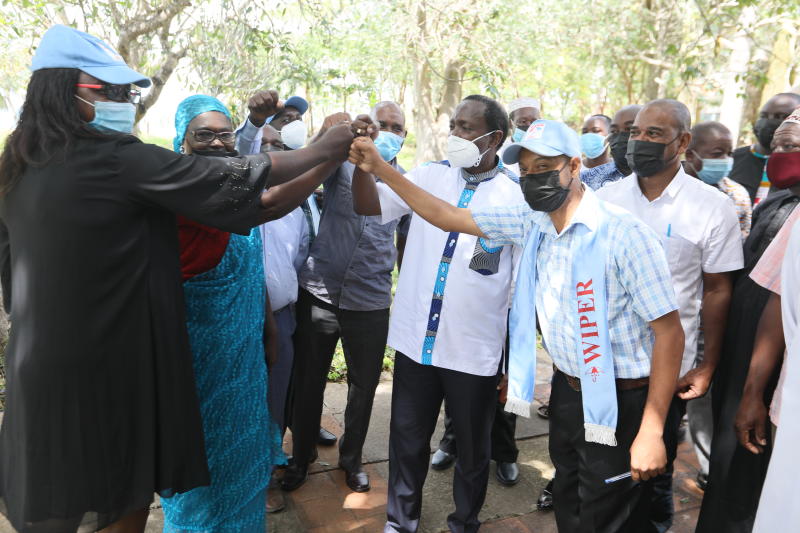 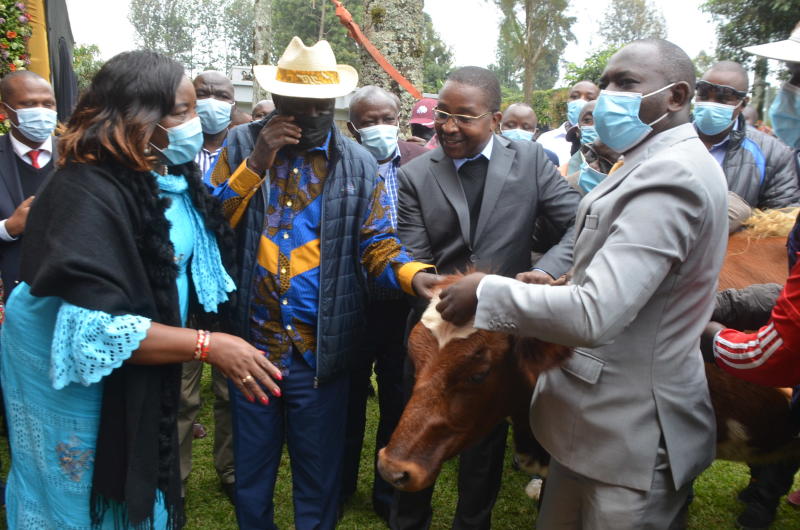 By Brian Otieno and Ndungu Gachane | 7 hours ago