The unveiling of the constitutional amendment Bill and the launch of signature collection exercise has elicited mixed reactions.

Amani National Congress (ANC) leader Musalia Mudavadi yesterday said he was happy with the document as some of the concerns raised had been addressed.

“My quick scrutiny indicates that some of the concerns that I and other Kenyans expressed have been largely addressed. A good number of concerns raised by other bodies, institutions and Kenyans at large have also been captured in one way or another,” he said.

Nakuru Governor Lee Kinyanjui called on Kenyans to support the Building Bridges Initiative (BBI) report, saying that it would address most of the challenges facing the country.

Who can you trust? Musalia Mudavadi says as 2022 vote hunt hots up

He said the initiative seeks to address the toxic political and economic environment in the country.

Samuel Arama (Nakuru Town West) said the BBI proposals shall have a positive impact on the county’s social, political and economic life.

“As Nakuru residents, we stand to benefit from the document and what it stands for. Many, if not all, will support it,” said Arama.

According to Elgeyo Marakwet Senator Kipchumba Murkomen, should the Bill be passed in its current form, Parliament will have at least 520 members for the next 15 years, with National Assembly having between 420 and 430 members.

“BBI is a sham that is being pushed down the throats of Kenyans. It cannot stand scrutiny and that is why they selectively call those supporting it to their launches...,” said Ms Kihika.

According to Kihika, the collection of signatures is a threat to war against Covid-19.

“They will be endangering the lives of Kenyans. How do we lack money to treat Kenyans infected with Covid-19 but come up Sh14 billion for BBI? BBI can wait but corona can’t,” she said.

Nominated Senator Millicent Omanga, another Ruto ally indicated she would support the Bill as issues of youth and persons with disabilities have been captured in the final document.

“Well, the final BBI report is a remarkable improvement. Our proposals on Nairobi are captured; women and people with disabilities have gained their rightful share. The youth have an enhanced package. I hereby declare my unwavering support and full endorsement of BBI. Fired up! Ready to go,” she tweeted.

Retired Anglican Church of Kenya bishop Beneah Salala said although BBI was a good idea, it had been hijacked by political forces. 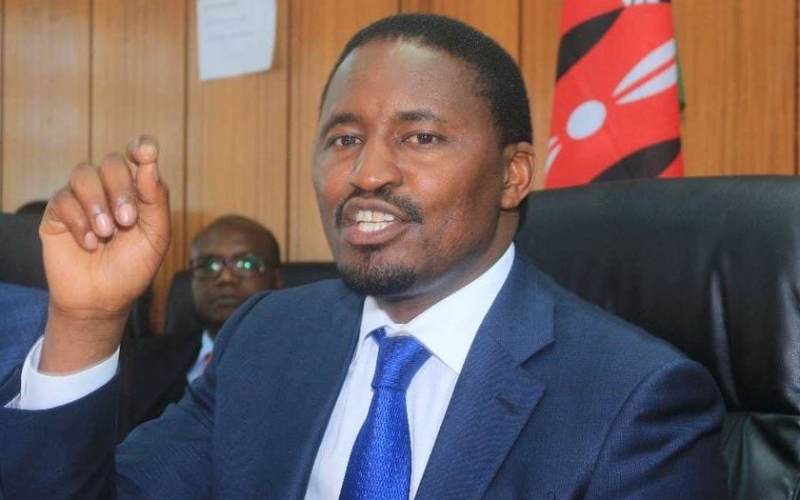