Ruto allies demand to be grilled in their home turf 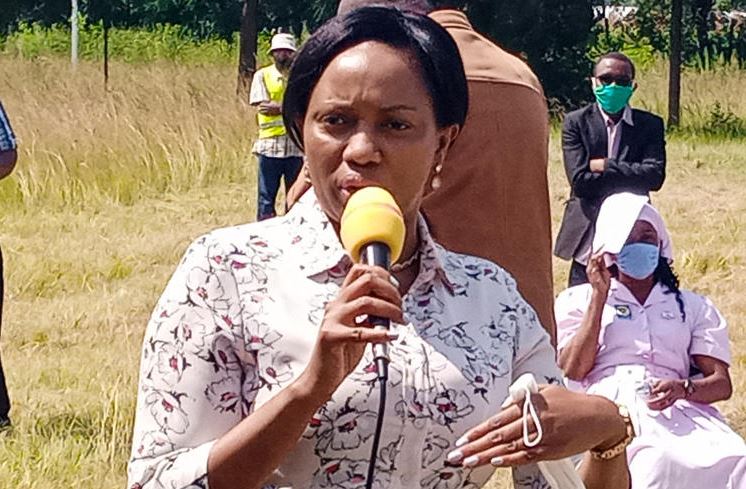 Allies of Deputy President William Ruto are demanding that the disciplinary hearings against them be conducted in their respective constituencies as they battle threats to expel them from the Jubilee party.

While issuing the fresh demands, the MPs, who have been accused of disloyalty and disrespecting President Uhuru Kenyatta, have vowed not to attend such hearings at the party’s headquarters in Nairobi.

Instead, they want to be heard in their home turf where they threatened to ‘expose the rot’ in the ruling coalition.

This follows a meeting hosted by Bahati MP Kimani Ngunjiri on Saturday at his Nakuru home.

Jubilee Deputy Secretary-General Caleb Kositany (Soy), Alice Wahome (Kandara), Oscar Sudi (Kapsaret), Moses Kuria (Gatundu South), Rigathi Gachagua (Mathira) and Ngunjiri are some of the elected MPs targeted in the latest purge against lawmakers who have aligned themselves with Ruto.

“If they are planning to call us for disciplinary hearings, let them be done at the sub-county headquarters in our respective constituencies. Let it be at the constituency and in public because they are not accusing us as individuals, but as representatives of the people,” said Kositany.

He claimed they had been denied access to the party headquarters, therefore the deck would be stacked against them if they appeared in a ‘hostile’ environment packed with Uhuru loyalists.

“We cannot go to the headquarters. They have all along blocked us from accessing the offices,” said Kositany.

Ngunjiri said he was ready to face the disciplinary team “because my innocence is not in doubt”.

“I wish to let Uhuru know I respect him. He is my president and Ruto is my deputy president for now. I won’t go to the headquarters to prove my innocence before a panel of people who didn’t elect me. Let them come and judge me in the full glare of those who elected me,” the MP said.

He challenged Uhuru to emulate former President Mwai Kibaki’s succession plan to save the country from political turmoil.

“If Uhuru wants to leave a good legacy, let him not impose a presidential candidate on the people. He should let all candidates square it out fairly at the ballot and Kenyans to independently decide their next head of State,” Ngunjiri said.

The MP declared that he would continue backing the deputy president in the event that he quit Jubilee. “I am a supporter of Ruto. I will go where he will go. If he forms a party and calls it a plate or a cup, I will be its pioneer member.”

Kihika said she had been at the meeting where they met with delegations from other counties who also threw their weight behind Ruto’s quest to clinch the presidency.

“We met with leaders from Baringo County and sister counties. They were happy that despite the intimidation and stereotypes, we have stood with the DP.

“Contrary to belief that Kikuyus cannot support others, we are committed to working with all communities. We want to dispel this notion of people retreating to their communities to consolidate votes and address issues,” she said.

The senator added that religious leaders and elders had called for political leaders to ditch their tribal cocoons and unite for the sake of the country.

The lawmakers later spoke at a funeral in Bahati where they reiterated that nothing would stand in the way of their mission to ensure Ruto succeeded Uhuru in the 2022 General Election.

“Being put on a list of people to be disciplined is not an issue. We have a journey which only God can stop. We will continue strategising,” said Kositany.

Kihika said Ruto’s supporters had been subjected to a political witch-hunt and blackmail in an attempt to force them withdraw their support for his presidential bid.

“Pray for us as we have been pushed to the edge. There has been continued demonising of dissenting voices, witch-hunting and shrinking of democratic space in this country. When you stop singing or dancing to their song, they hunt you down.

“But we shall not change our stand because of this pressure. Instead, we are growing stronger by the day even as they plan to expel us from a party that we fought so hard to build from scratch,” said Kihika.

She added: “I don’t understand what they mean when they say we must toe the line. The president himself brought Raila Odinga into the government despite being the official opposition party leader. What sin is bigger than this that we have done?”

Previous article
All eyes on Uhuru