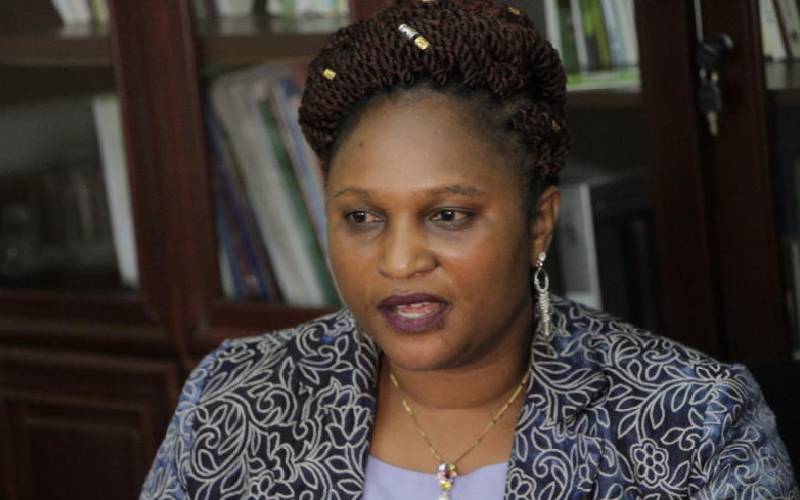 The Public Service Commission (PSC) will today begin interviews for the position of Registrar of Political Parties (RPP).

Ms Ann Nderitu (pictured) has been holding the position in an acting capacity since August 10, 2018.

Ms Nderitu was seconded by the Independent Electoral Boundaries Commission (IEBC) where she was a manager in charge of electoral training.

She took over from the long-serving head Lucy Ndungu who, before moving to the Commission on Administrative Justice as a commissioner, had served for nine years, also in an acting capacity.

The powerful RPP position has lately been under focus as the agency works to resolve squabbles that have rocked Jubilee and Ford Kenya.

Since the office of the RPP moved from IEBC, it has not had a substantive head with politicians being accused of taking advantage of the situation to attempt to manipulate it.

Previous article
Schools may not resume in September as was hoped

Why BBI should not be dismissed out of hand