The Thirdway Alliance of Kenya Party leader Dr Ekuru Aukot is shooting from the hip as his Punguiza Mizigo referendum push meets resistance from political giants.

The soft-spoken politician showed his fighting side after his Punguza Mizigo bill failed to sail through in the Kirinyaga County Assembly.

The drama began on Tuesday when the Punguza Mizigo bill tanked in Kirinyaga County Assembly after Murinduko MCA Evans Ndege failed to second it.

This prompted the House to suspend it for six months according to Standing Orders.

The development ignited a fierce verbal exchange between Kirinyaga Governor Anne Mumbi and Dr Aukot who took their blame games to the social media.

“Fortunately for Kenya, we run on the basis of law, not on Ekuru Aukot directives. The Bill was thrown out on the basis of the Law and Standing Orders of the Kirinyaga County Assembly. Period. Even on its merits, this Bill is, in any event, an unfortunate embarrassment,” said Governor Mumbi.

What ensued was a rejoinder where Dr Aukot blamed the governor for scuttling the process and ensuring that the bill failed.

Aukot responded: “To Anne Waiguru and the lords of impunity, it’s not over yet. 19 MCAs support the Punguza Mizigo Bill 2019. Your underhand dealings at the County Assembly purportedly denied them the opportunity to debate and vote on the bill, which must be tabled. This didn't happen as required.”

She responded: “Ekuru Aukot focus on your defective bill and stop tired sideshows. We all know who the creators and ghosts of NYS scam were; they fund and feast with you. FYI on corruption, some of us remember the COE massive financial irregularities, we read the reports you can’t fool people all the time.”

This elicited a rather unfriendly response from Dr Aukot who shot back: “We all know from even the recent audit findings by Office of the Auditor General on Kirinyaga, you still top the list of public officers who cannot account for public funds meant to alleviate poverty in Kirinyaga. You can no longer fool us.”

He then challenged Mrs Mumbi to read the Punguza Mizigo Bill extensively and understand it arguing that she was oblivious of the benefits it conferred to women in leadership like her.

By Thursday morning, Dr Aukot still had fire in the belly

He said the alliance was using the bill to gain relevance so as to bargain for a share of the national cake. Little did he know the reaction from the party leadership.

“To Senator Ochillo Ayacko, we are not cheap and simplistic in the way we see politics in this country. Our contribution is to try and make this country better,” Aukot said while responding on a phone interview.

“Ochillo Ayacko and his team are used to the eating culture such that when they are out [of public office] they cannot play any effective role in politics. That is why you see them lying to Kenyans, swearing themselves in pretending that there is a constitutional referendum that is coming for purposes of ensuring that they are at that table for eating,” he further said.

He termed the Building Bridges Initiative (BBI) initiated by the unity of President Uhuru Kenyatta and former Premier Raila Odinga as an investment to help Odinga remain politically relevant.

An hour later, today, Dr Aukot addressed a press conference where continued with his onslaught on the bill’s critics.

One of them was Amani National Congress Party leader Musalia Mudavadi, whom he described as cagey. He said that Mudavadi has not even read the bill which is penned on a 17-page document, and yet the former had the audacity to discredit it.

He also slammed Nyeri MP Sabina Chege and Rarieda MP Otiende Amollo for opposing the bill and added that the bill has the remedy for addressing integrity issues and that is why some governors are fiercely fighting it.

“I thought all these people have got some degree…If you cannot read a 17-page document, then how are you reading bills passed in Parliament which are complex? This is a betrayal of education,” fumed Dr Aukot.

Sandra Wangari, a plaster technician, was found dead in her house after missing work for days. 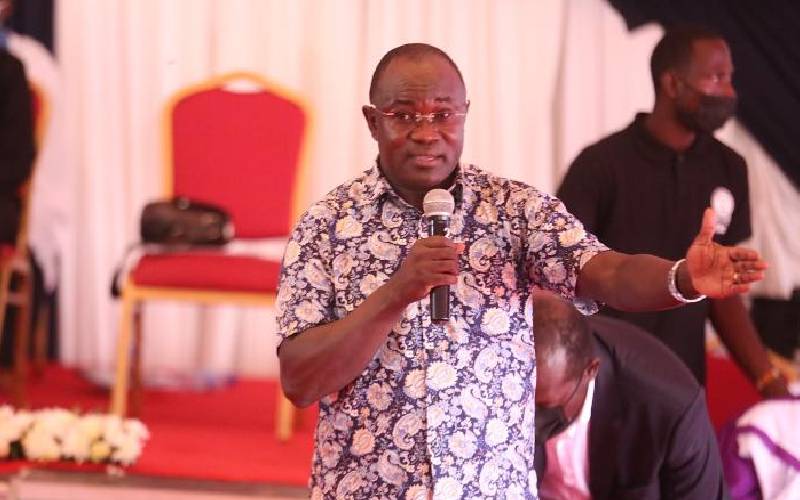 By Mike Kihaki | 8 minutes ago 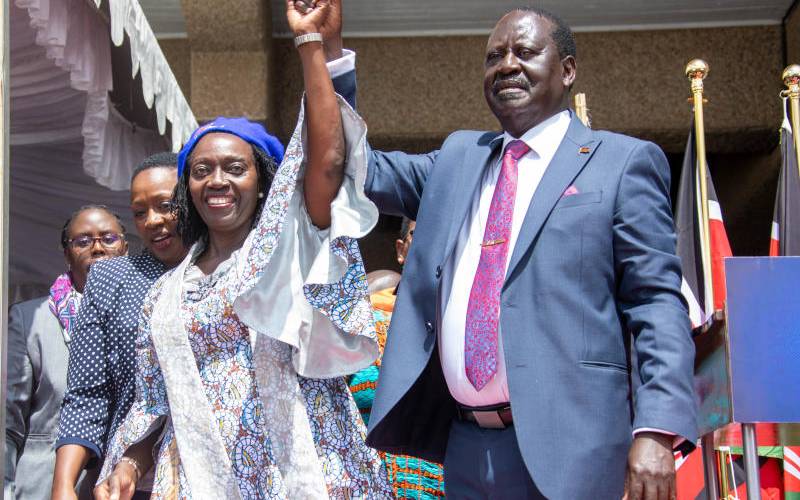 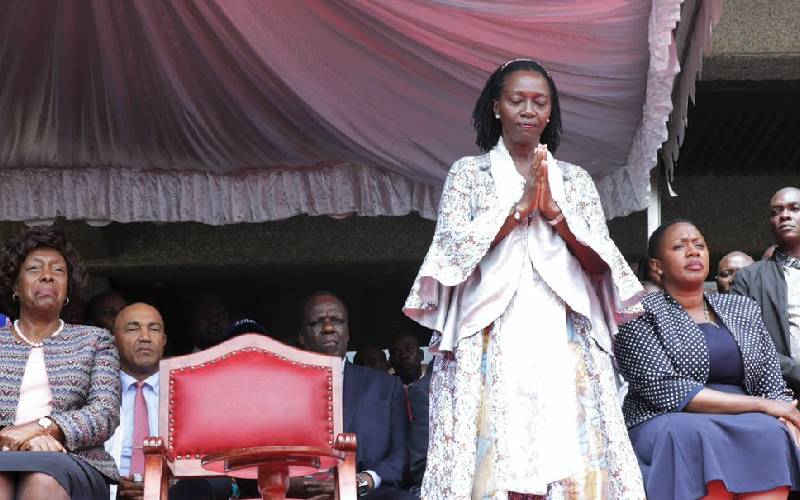