Ex-governor tells off DP on 2022 campaigns 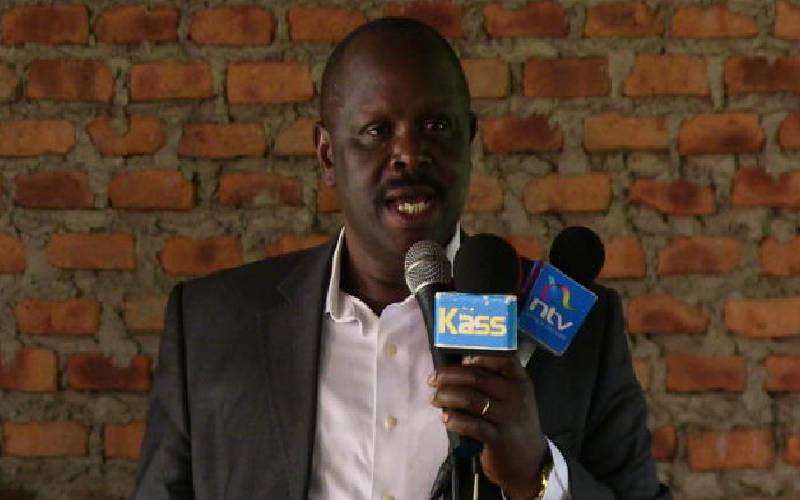 Speaking during a fundraising in aid of Kipsamungut AGC located in Kaposi ward in Ainamoi constituency at the weekend, the former governor said he was appalled by the early campaigns being conducted by Dr Ruto.

“It is only fair that within five years after election, everyone settles down to work. Those who occupy government positions should deliver. However, the country is surprised that some politicians are fighting over 2022 General Election which is still far,” he said.

The former Council of Governors chairman told President Uhuru Kenyatta that Kenyans want to see the results of the Big Four Agenda.

“We don’t want the President or Jubilee leaders to later tell us that the agenda failed because they were busy discussing about how to deal with the 2022 General Election,” he said.

The Chama Cha Mashinani leader explained that he wasn’t afraid to tell President Kenyatta and his deputy the truth.

“They are my age mates. Age mates tell each other the truth,” said Ruto.

The former governor, at the same time, sought to take credit for being the first prominent politician to embrace handshake with Jubilee leaders way before Orange Democratic Movement leader Raila Odinga did.

The diehard proponent of devolution told the national government that it must share 45 per cent of the national resources with counties.

Ruto, who was one of the drafter of the Constitution, called on South Rift residents to present their proposals when the time for amendment comes.