A Jubilee MP yesterday claimed that National Assembly Speaker Justin Muturi and Majority Leader Aden Duale were frustrating the members of the ruling coalition and favouring those of the Opposition.

Irungu Kang’ata (Kiharu) told the Press that Jubilee MPs were being ignored when it came to foreign trips, and instead the Opposition MPs were being considered for the same.

The MP also complained that the leadership of the ruling coalition had failed to appoint a lawyer to represent one of their own, Moses Kuria (Gatundu South), who was locked up for four days pending the determination of his bail on Monday.

“There is a problem in this House where some of us are being treated as second-class citizens as if our support is guaranteed. It is as if our loyalty is automatic,” said Mr Kang’ata.

He said he will rally his colleagues to come up with a petition that would audit all trips that MPs have made, and their value to parliamentary work.

The three-member court, Singapore's highest judicial authority, that ordered his release, had ruled that Tan's continued detention was "unlawful" because he did not pose a danger to public safety in the city-state.

By Mireri Junior | 4 minutes ago 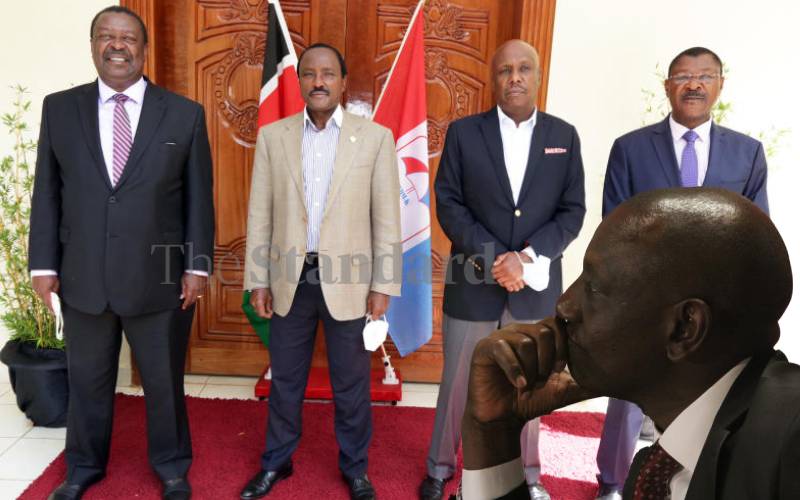