Speaking at Kisii University where he gave a talk on governance, Nyachae noted that devolution will work or fail depending on the calibre of leaders entrusted to positions in the devolved government, their understanding of their roles and how institutions charged with ensuring devolution works understand their duties.

“Following the March 4 polls, the Constitution is now fully operational. We must, however, ask ourselves as a country if we are ready to make devolution work. We must insist on having a common understanding on this matter and not shy away from the difficult issues on devolution,” said Mr Nyachae.

“We have the Constitution in place and established offices filled but there are challenges we must overcome. We need to have a common understanding and be prepared to confront challenges to that common understanding on devolution. The Constitution is a radical and transformative document that can only be implemented if Kenyans support and remain vigilant about various processes,” he added.

The CIC boss regretted that many Kenyans including university students were yet to read and understand the Constitution hence their inability to monitor its implementation.

He took a swipe at MPs for insisting that the Constituency Development Fund (CDF) remains under their ambit saying it would amount to setting a parallel system and in doing so fail devolution.

“CDF has been successful but it had meaning in the centralised system of governance in terms of allowing wananchi make decisions on their local development. The Constitution provides a formula for horizontal and vertical resource sharing between the national and county governments. Anything going against specific roles of these two structures endanger their very existence,” observed Nyachae. 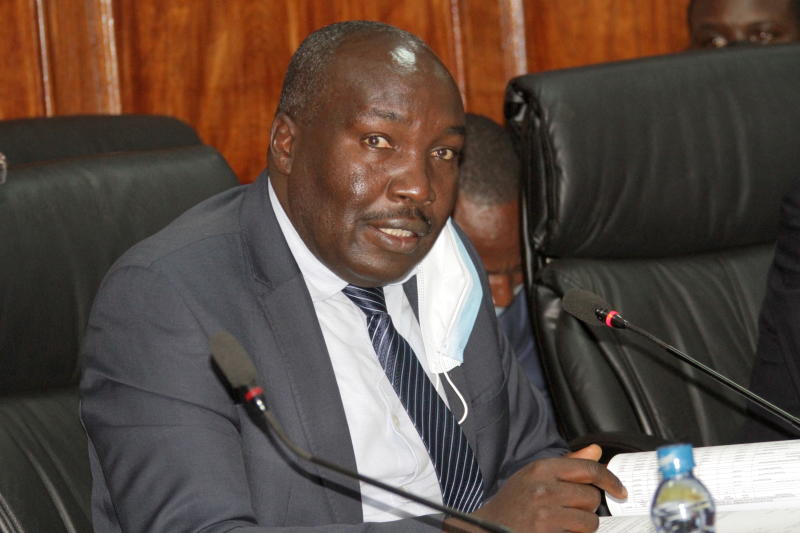 By Judah Ben-Hur 3 44 minutes ago
Premium Tongue control: Election 2022 unguarded remarks and their toll on politicians