With only two weeks to the Rhino Charge, 60 entries have been received with upto six per team ready to take part in the wildest of Kenyan sporting event.

Judging from the massive entries, it seems nothing will stop Rhino Chargers from coming back for more, as the event – in its 24th annual edition – is once again fully booked.

The event will take place in a yet to be disclosed venue with dust, spinning stones, searing heat, impossible luggas and big hills where the participants will be running and climbing.

Conservationists root for partnerships to save black rhinos

As for the competitors, brains and experience from many years of action will be pitted against some hot young teams, which are determined to dislodge the veterans.

However, there is a strong band of favourites who remain in un-modified bangers just to enjoy the ten hours of excitement, hoping to be part of the adrenalin rush mixed with some unbeatable fun, while raising money to help conserve those lifeblood mountains at the heartbeat of the Kenyan economy.

Rhino Charge is famous for its extreme test of driving skills and physical endurance and is now recognised as one of the toughest off-road challenges in the world.

Anton Levitan, Clerk of the Course said: "This year’s event is in a remote place and I can promise the chargers that it is going to be a tough one, they will find it hard, stimulating and its going to decide who is who in driving endurance."

Money raised during the event will go towards fencing the Mau Eburu and Mt Kenya Forests and for the continued maintenance of the completed Aberdare fence.

By Augustine Oduor | 33 minutes ago

By Sophia Wanuna | 53 minutes ago 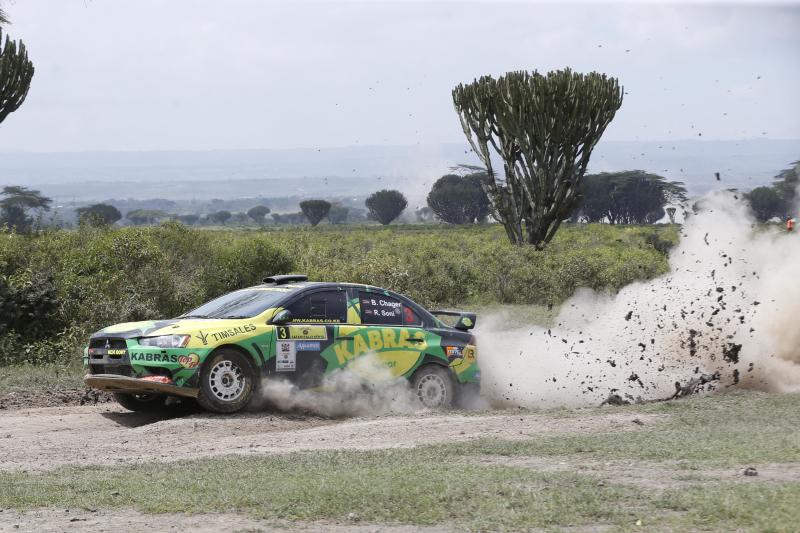