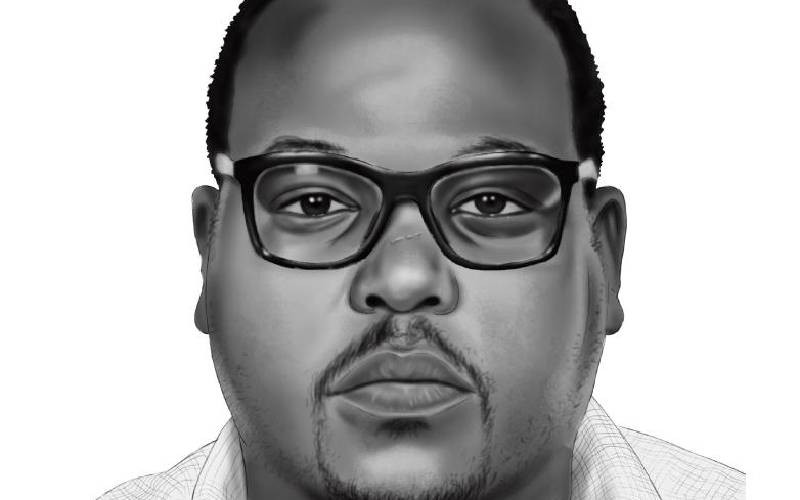 The difference between these reincarnations lies in the rights the people were entitled to and the relationship between the authorities and the people.

“The state” has been safeguarded by the monopoly of violence underpinned by the criminal justice system. During the British Empire and Crown’s dominance, anyone deemed as a threat to the state was dealt with punitively. Freedom fighters were killed, exiled, tortured, and put in concentration camps without trials.

As the majority black government took control, the state morphed from the Crown to the president and his regime. Those perceived as hostile to the regime were seen as a threat to the Kenyan state and equally oppressed. Defenders of democratic space, freedom, and rights were labelled threats to the state and were fair game.

It was characterised by extrajudicial killings, political assassinations, enforced disappearances, detention without trial, malicious prosecutions, and a judiciary and prosecution service beholden to the regime.

The rights of persons arrested and detained, fair trial, freedom from torture, arrest without probable cause, right to privacy and right to property were trampled on.

We developed the 2010 Constitution based on our experiences from 1895; the fight for independence, the fight for multiparty democracy and human rights, and the 2007 elections’ experience that revealed the fragility of the state. Kenyan state was now understood as the sum total of its sovereign people whose rights were protected.

State power is a gift from the sovereign people. Anyone elected or appointed to exercise it is reminded of this fact. The criminal justice system was transformed into several independent actors such as the Police Service headed by an independent Inspector General, the Office of the Director of Public Prosecutions (ODPP) and the Judiciary as well as oversight bodies, constitutional commissions and other independent offices.

As the ODPP tries to protect Kenyans from criminality through prosecutions, it has published several policy documents to ensure that those being prosecuted are treated with their human rights intact.

It attempts to strike a balance between safeguarding the rights of suspects and accused persons and those of victims, who are often overlooked by the government.

To clarify the threshold for charging a person, the 2019 Decision to Charge Guidelines were developed. They ensure that precious time is not wasted on adjudicating matters that are not ready for adjudication. Furthermore, they ensure that evidence is obtained legally.

A second guide, designed to safeguard the special rights of children who are vulnerable by nature, is the Prosecutors’ Guide to Children in the Criminal Justice System. Participation of parents is encouraged, as well as legal aid, assistance, and representation.

Finally, in line with Article 159 constitutional tenet of expeditious resolution of cases, the ODPP is pursuing plea bargaining and a “Diversion Policy”, allowing settling certain matters out of court.

Also, the ODPP has developed procedures for investigating and prosecuting police officers who commit serious human rights violations. Moreover, it has partnered with the Witness Protection Agency to protect witnesses and victims.

Although these initiatives are welcome, they are useless without the cooperation of the police and other investigative bodies.

2NK driver whose wife has given birth to 5 babies: 'I'm now a father of six at 28'
Rift Valley
By Kennedy Gachuhi
1 hr ago
Premium Karen Nyamu: Samidoh is a very responsible father
SCANDALS
By Benjamin Imende
1 hr ago
Easy recipe: Mozambican Peri Peri chicken
Food
By Lolita Bunde
2 hrs ago
Be careful when hiring family, friends to your business
Career Tips
By Peter Theuri
2 hrs ago
.