Answers to these questions can help bolster devolution 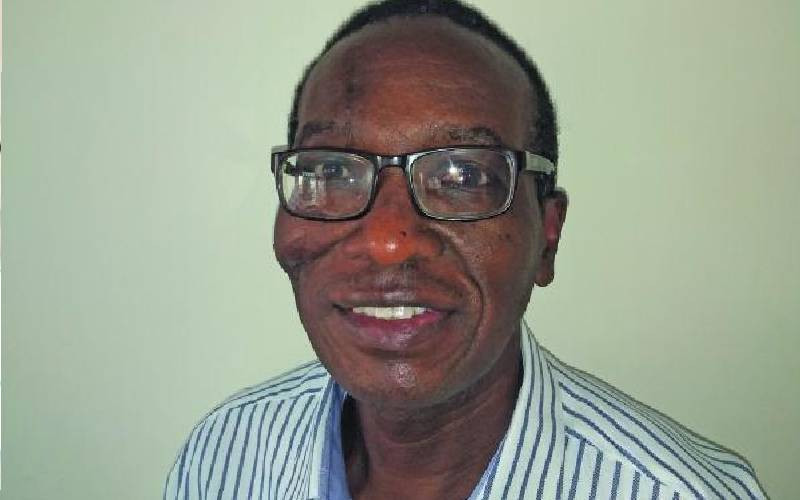 The promulgation of the 2010 Constitution breathed a new lease of life into devolution. According to 2021 Division of Revenue Act, counties received Sh370 billion in the Financial Year 2021/2022. This is in addition to internally generated revenue.

Overall, progress on devolution has been substantial. However, a lot remains to be done especially for counties in the ASALs. These areas are marked by marginalisation, low infiltration of infrastructure, structural and other socio-economic challenges.

In reflection, 10 years after the promulgation of the Constitution, time is now ripe for an audit. The review should take cognizance of the different circumstances in each county in terms of governors at the helm. Quick analysis of the changes will suffice.

The other category is that of pioneer governors in Laikipia, Bungoma, Kitui, Wajir, Lamu, West Pokot, Baringo, Garissa. In 2022, we continuing governors who took over in 2017 after the pioneers one term. They include governors of Kisumu, Kirinyaga, Tharaka Nithi, Nandi, Marsabit, Tana River, Vihiga, and  Kajiado,

Following the 2022 general election, there emerged a unique category of counties in terms of electoral messaging where governors have served for only one term. They include Meru, Nakuru, Nyandarua, Taita Taveta, and Isiolo counties.

The above scenarios represent interesting results worth further analysis. This should begin with an overall audit which should assess the following parameters.

Firstly, establish whether the 22 governors (47 per cent) who got two consecutive terms have performed better than those in the counties that had intermittent leadership.

Secondly, whether the remaining 25 (53 per cent) second-tier governors made any significant difference in their respective counties in terms of service delivery.

Fourth, what are the underlying reasons for these targets not being achieved and what intervention should be made.

Fifth, which of the devolved functions have been successful and what are the underlying reasons.

Sixth, why have counties in the ASAL areas lagged behind, despite additional funding directed there.

Seventh, how should the country address the changing of public service heads at the county level every election cycle. Notably, at the national level there is continuity in the public service.

Based on history, devolution as the audit might indicate has yielded mixed results.

Dr Njau is an Educator and a governance and public policy advisor. [email protected]

Kalro supports the vaccination of goats against pneumonia
Coast
By Renson Mnyamwezi
20 mins ago
Somalia airspace regains Class A status after 30 years
Africa
By VOA
33 mins ago
Migori banks on automation of payment methods to lift revenue
Nyanza
By Anne Atieno
43 mins ago
Bayern in turmoil ahead of PSG duel
Football
By Xinhua
53 mins ago
.

By Xinhua 53 mins ago
Bayern in turmoil ahead of PSG duel
.