We have a chance to spruce up Kenya’s image 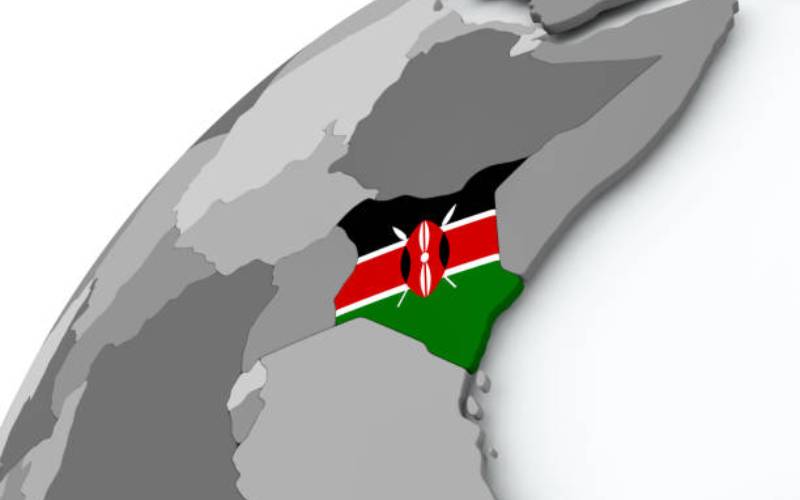 In diplomacy circles, no country is an island. Be it during crises or different feats, each country is a cog in the wider wheel of the community of nations.

The coronavirus pandemic is a classic example of how countries need one another. The shock waves it sent across the world and the concerted efforts that followed from each country towards taming it were unprecedented.

Remember the holocaust in Germany? The Nazis killed handicaps, prisoners of war, political dissidents and many other groups because of their religious or political beliefs, physical defects or failure to follow their course.

They had one mission: To rid Germany and Europe by extension, of the Jews.

More than once, they targeted perceived dissidents in what they claimed was a “mission to clean Germany.” But despite this having happened decades ago, the effects reverberated across the world and are still being felt to date.

The fact that every country needs its neighbours and the global community is a point that can’t be belaboured. This is why recent remarks by Deputy President William Ruto on the Democratic Republic of Congo were unfortunate, coming in the wake of preparations to welcome the mineral-rich country into the East African Community. (EAC).

The bloc’s ministers in charge of regional affairs recommended to the Heads of State the commencement of the admission of DRC into EAC during the 44th Extra-Ordinary meeting held on November 22 last year.

We need more friends, political and trade partnerships. And to tackle insecurity in the region – we have seen the situation in the Horn of Africa – there is no better time to safeguard our relations with countries on whose shoulders we can lean. This is why Ruto’s apology to DRC is a welcome move. Indeed, the DP explained the context in which he made the undiplomatic remarks.

But again, we are fast approaching the August 9 elections. It will be important that we vote leaders who will burn the midnight oil to ensure Kenya stands with its neck held up high among the community of nations.

There’s no doubt DP Ruto is an African leader of outstanding capabilities. However, from where I sit, ODM leader Raila Odinga has cultivated more dependable international links, with the advantage of being the Africa Union High Representative for Infrastructure.

Only last week, he was in India and met with Prime Minister Narendra Modi. Many will remember that Raila was the first African leader to hold talks with British premier David Cameron at the Downing Street when the Conservative came to power in 2010.

In the former premier, Kenya and East Africa by extension could get the global clout necessary for networking, donor persuasion and visibility. Kenya stands tall in this part of the world. That’s why world powers hold us in high esteem. The presence of UNEP headquarters in Nairobi alongside other key international agencies is proof of the confidence the world has in us. We can only make it better by sprucing up our image.

International relations demands that leaders work together towards shared aspirations. Kenya, a key player in the region, cannot disappoint in this respect.

-The writer is an IT specialist and West Sakwa MCA aspirant, Migori.

Premium It's a shame that the West still holds Africans' body parts
Opinion
By Babere Kerata Chacha
4 hours ago
Premium The paternalistic ideolology that undermines Azimio's manifesto
Opinion
By Githieya Kimari
4 hours ago
Support African scientists to come up with solutions to our problems
Opinion
By Quarraisha Abdool Karim
10 hours ago
Government must never again abandon its people
Editorial
By Editorial
10 hours ago
We must do away with myths, sentimental traditions in fight against diabetes
Opinion
By Surjit Singh Flora
18 hours ago
Mr President, lower food prices
Opinion
By Nicholas Mwangi
21 hours ago
.