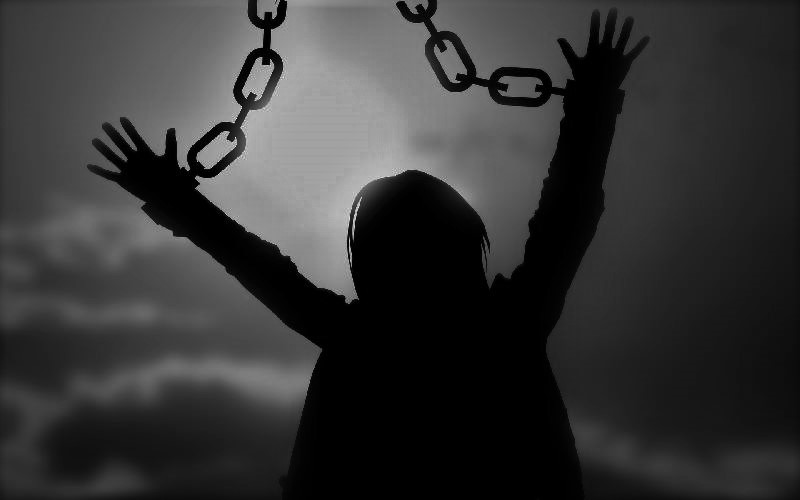 Women in Kenya play a critical role in the household and society. Indeed, Kenya has enacted several legislations and has implemented interventions to secure women’s rights and empower them economically. Specifically, Kenya has an enviable affirmative action in education, and has a dedicated public procurement programme, affirmative action funds among other funds and training opportunities to strengthen women entrepreneurs. Pre-covid statistics by the Kenya National Bureau of Statistics show that the gender gap in education is closing.

Gender parity has been achieved for primary education, while the gap has narrowed significantly in the last 10 years for secondary, tertiary and university education. Despite the progress made to secure women’s economic empowerment, women remain economically and socially marginalised. For example, only 22 per cent and 31 per cent of seats in the National Assembly and the Senate respectively are held by women and only 6 per cent of governors are women. Female unemployment stands at about 9.6 per cent compared to a national average of 7.4 per cent while more women than men live below the poverty line. Why does marginalisation persist despite concerted efforts to empower women?

Social norms are informal rules of behaviour that dictate what is acceptable within a given social context. Members of society are rewarded for adhering to social norms, and may be punished for deviating from norms through public shaming, social exclusion, and in extreme cases, violence. There is emerging research that social norms impact how men and women respond to opportunities, thereby impacting their economic empowerment. Research has revealed that the impact of social norms can undermine policy outcomes.

We recently conducted a pilot exploratory study to understand how social norms impact women’s work and economic empowerment in Kenya. The study was carried out in Nairobi’s Kibra and Mukuru Kayaba informal settlements. The findings show that social and gender norms (the way men and women are expected to behave by society) play a key role in determining whether women take up paid employment, when and where they work, and who they work for.

Due to the harsh economic times and poverty, communities in Kenya encourage women to do paid work besides unpaid care and domestic work. Despite the general desirability of women engaging in paid work, there are constraints pertaining to when, where and who women worked for. About 40 per cent of the respondents believed that a woman should not leave the house earlier than her husband and should not return home after him. Jobs that require such timing are perceived to have the potential to “destroy the home.”

The study found that there are social expectations on where and who women worked for. A great majority of the men in our study were particularly vocal that a woman must observe the honour of her husband and never do any work that exposes her husband or partner to ridicule. Some of the forbidden jobs by Kenyan husbands include waiting tables at a bar and restaurant and masseuse jobs, especially where the clients are male.

More than 50 per cent of middle-aged men (with ethnic variations), said they would not allow their wives/partners to work in a salon and barber shop or be a matatu tout or driver, citing concerns that such establishments breed characters of “bad influence.” Young men were more open to their partners/wives taking up informal security work on condition that such work should not be done at night. Asked what would happen if their partners were required to work at night, one young man responded; “Then they cannot continue with that job.”

When asked about the kind of jobs they expect their wives to take, an overwhelming majority of men (more than 50 per cent) mentioned small scale or informal entrepreneurship, casual domestic work or paid employment as long as such work did not expose them (the husbands) to dishonor and social ridicule and also as long as women were able to undertake their domestic chores on the side.

Over 50 per cent of women respondents indicated that confronting social norms may result in public shaming or physical and/or psychological violence. Women and men testified to the fact that many disagreements on work related issues strained relationships and, in some cases, ended up in divorce or separation for couples, thus exposing women to more social condemnation. The majority of the women agreed that they would opt for divorce only if the relationship “gets to the extreme'' or “Because divorce is shameful, and there are children to consider.”

Majority of women are pushed by society to prioritise unpaid care and domestic work and do not have the freedom to choose whichever paid work they desire. This in turn pushes women into lower paying work, hence keeping them economically marginalised.

There is no magic bullet to change or to modify social norms that are contrary to women’s economic empowerment. Some of the promising interventions as informed by our study include: Showcasing inspirational women role models to inspire other women while minimising social sanctions on such women by leveraging men as champions in support of “extraordinary women achievements.”

Society still deems childcare as an exclusively women’s domain. There is need to rethink this approach to childcare. Childcare should be a shared national responsibility. Such framing would provide room for public budgets on creches and other child care facilities. We recommend more research to pilot some of the proposed interventions before scale up.

The dog owners, Josiah and Jessica Mwangi, said their pet went missing on Tuesday, January 25 and was found dead on Thursday morning, January 27. 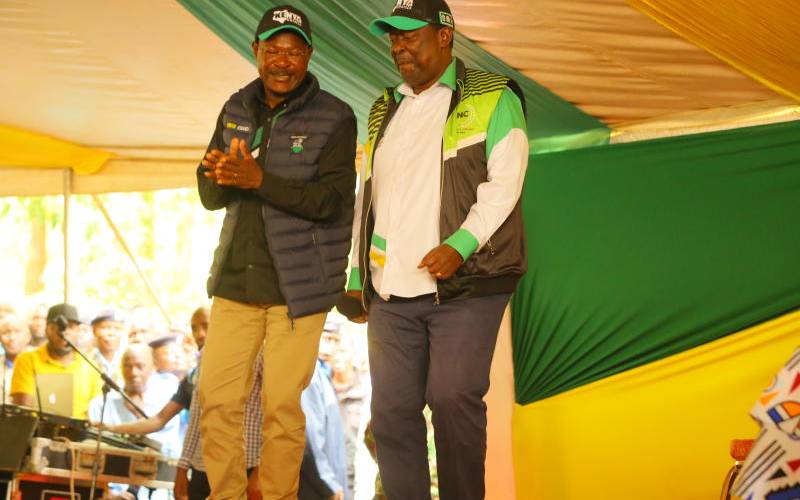 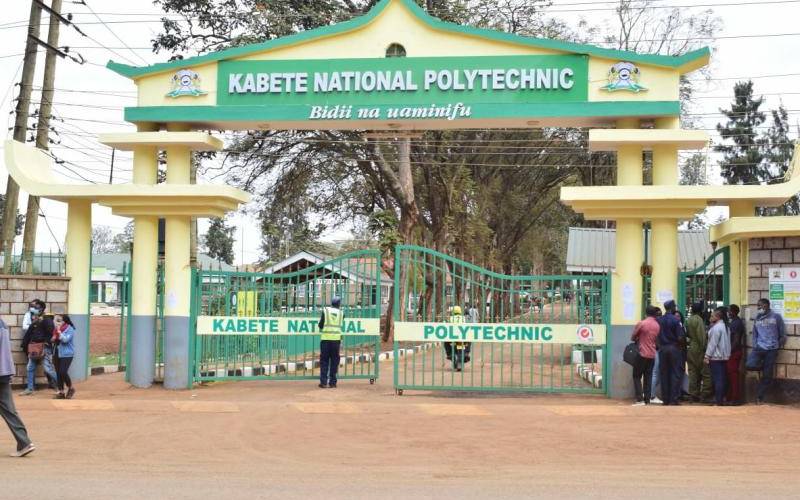 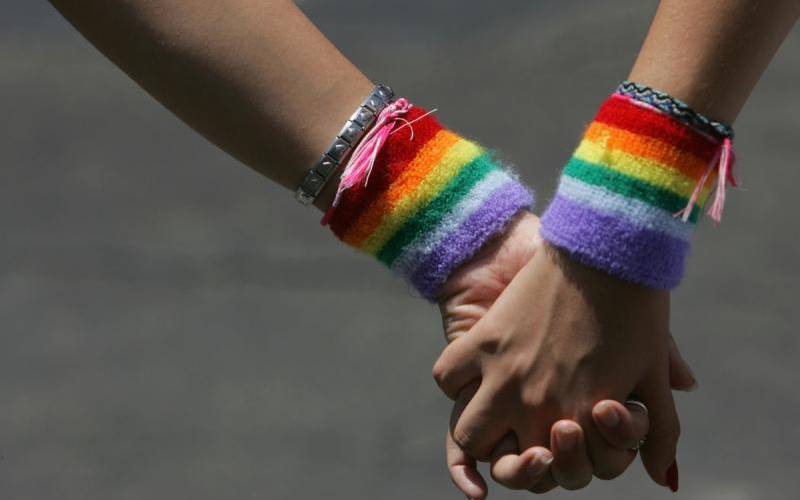 By Stellah Bosire | 7 hours ago 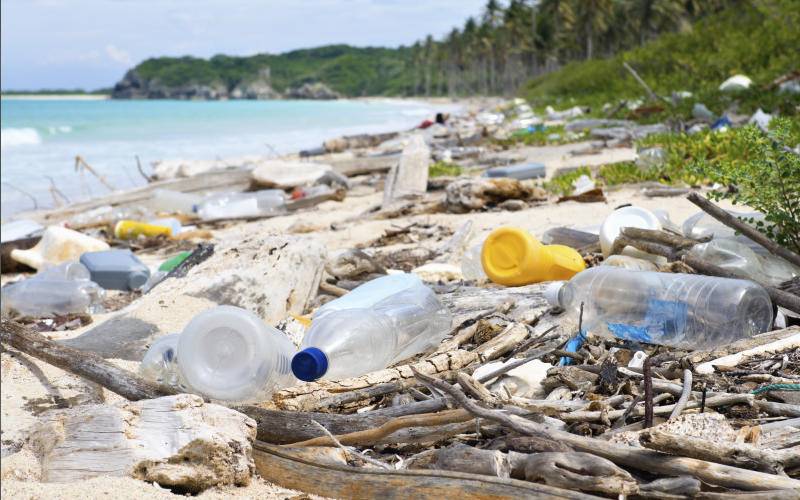 By Njoroge Kinuthia | 7 hours ago