The 32nd Africa Industrialisation Day was on November 20, 2021. No doubt, industrialisation is an important element in promoting sustainable socio-economic development across African countries. I strongly believe that the key to fostering this development is the structural role that communication plays.

For a continent whose global narrative is largely skewed towards the negative, the role of communication in reversing this trend, and its place in contributing significantly to Africa's socio-economic rise, become ever more significant.

Since their independence from European colonialism, African countries have arguably struggled with building a sustained progressive image and perception across the globe; which has not been helped much by the louder voices of strife, poverty, and in some cases, poor governance.

Consequently, this has birthed a mindset that has led to a culture of "Afro-pessimism" whereby the African populace has been immersed in a state of doom or resignation to fate. This has, in turn, become a common thread that has embedded itself across generations, thus creating a negative value system – which continues to be the lens through which the rest of the world sees Africa.

So, instead of the world focusing on the progress that countries in Africa have made, for instance, on the green energy front through geothermal power production, manufacturing prowess, or the socio-economic transformation driven by telecommunications, their point of reference is still that of a ravaged continent.

Which begs the question, how can the continent change this? In my view, the answer lies in taking ownership of the amazing things that are happening in Africa and amplifying these untold stories, such that they are too ubiquitous to be sidelined.

We are in the middle of an era where global storytelling is experiencing a major metamorphosis, underpinned by citizen journalism. A significant part of this is the influencer culture, which can be a valuable tool if used more deliberately to tell our home-grown stories. How about using our virtual walls to showcase our SME, juakali or side gig economy that is building a formidable micro-economy, and transforming the lives of many Kenyans in the grassroots?

We probably all know the adage that ‘change begins with you’. Thus, the change we seek needs to begin with us as a continent, nations and individuals. It has long been my belief that the acceleration of Africa's development is impeded in a big way, by negative perceptions propagated by the gate- keepers and agenda-setters of global narratives, usually in the developed world.

This distortion has real implications, including denying countries valuable opportunities to attract Foreign Direct Investment, due to the undue positioning as a riskier investment proposition.

Encouragingly, there is a notable change in tone from the international community in telling Africa's story. Although the continent still faces the aforementioned challenges - which by the way are not unique to Africa - Africans are now boldly critical of how the Western world reports such narratives, and have come out to defend themselves in several instances.

It makes me proud to see that, from public commentary and social media platforms to the blogosphere, Africans — including civil society advocates, seasoned journalists and writers and even our very own heads of state — have become more vocal whenever international media outlets disseminate gross misinformation or uncontextual reportage.

Indeed, inaccurate media reports or the so-called 'fake news' merely serve to perpetuate the negative bias which, if anything, can only serve to derail Africa's industrialisation agenda. 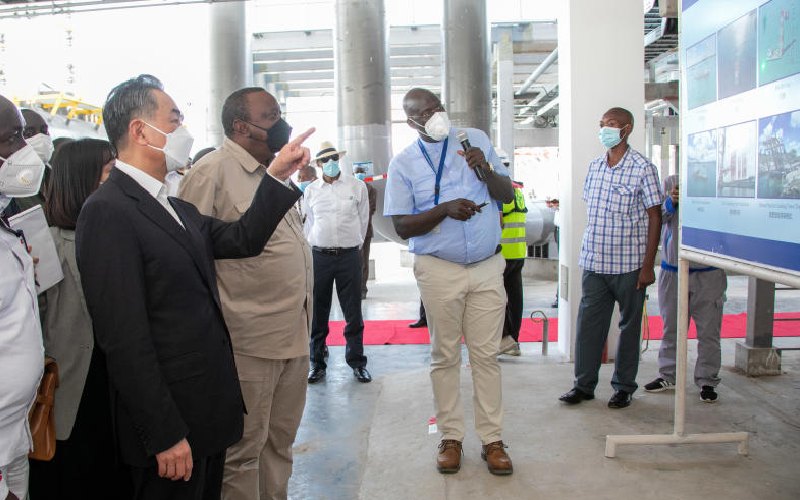 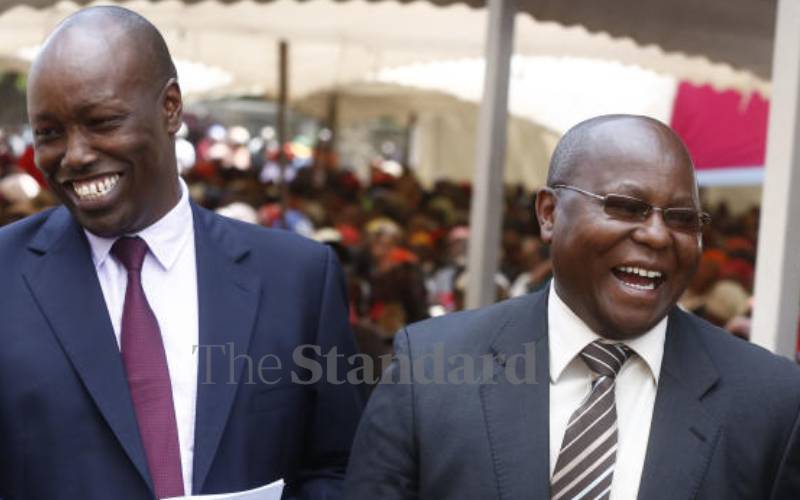 Industrialisation CAS Karanja to run for Nakuru senatorial seat
The CAS announced his bid when he hosted lawyers drawn from across the country at the Rift Valley Sports Club.
Politics
By Kennedy Gachuhi
5 months ago
.

By Surjit Singh Flora 3 1 hour ago
We must do away with myths, sentimental traditions in fight against diabetes