Sometime in August 2001, 33-year-old French-Moroccan Habib Zacaria Moussaoui enrolled at the Pan Am International Flight Academy in Eagan, Minnesota, US.

On the surface, Moussaoui seemed like any other person keen to learn to fly commercial jumbo jets, yet over the course of a few days his instructors became suspicious. In a largely cashless society, he had paid most of $8,300 (About Sh896,000) course fees in $100 bills. He was seen to be unusually interested in cockpit doors and was also very inquisitive about flight patterns in and around New York.

As expected, Moussaoui was reported to the FBI in Minnesota who promptly picked him up for questioning. After a thorough search in his house, the FBI could not find any evidence to link him with the broader threat of Islamic extremism. He was released to continue with his training.

Kinoti wants US detectives to join in Kenei killing probe

Kinoti in America for FBI training

In the aftermath of the attack, multiple inquiries revealed that there were multiple and glaring cases like that of Moussaoui that could have provided solid evidence of the impending attack. The inability to foil the attack was termed as a catastrophic failure by American intelligence agencies.

“The most fundamental problem was our intelligence community’s inability to connect the dots available to it before September11, 2001,” conclude the US Joint Senate Committee.

The CIA on its part responded defiantly, describing the reaction of it’s failure to pre-empt the terror attack as a case of “creeping determinism” where after an event has happened people claim they knew or had an idea it would happen when in fact they had no clue. A case of hindsight being 20/20.

It is in fact true that security agencies deal with, and actually foil, many kinds of threats that rarely come to the public attention and so it would be unfair to wholly condemn when rare cases like 9/11 happen. However, subsequent studies have shown that the American intelligence community as constituted then was a victim of “collective blindness”, a phenomenon that also affects many institutions and corporate organisations today.

“This is a common phenomenon in recruiting, sometimes called ‘homophily’; people tend to hire people who think and look like themselves,” writes Matthew Syed in the book Rebel Ideas. The challenge with homophily is that a group or organisation develops a dominant way of doing things and can be impervious to change or new external realities.

When Osama bin Laden first declared war on the US in 1996, most Americans, including the CIA, didn’t take him seriously. “How can a man in a cave out-communicate the world’s leading communications society”” wondered Richard Holbrooke, a senior advisor in the Clinton administration.

Yet intelligence analysts with a deep appreciation of the Quran as well nuanced understanding of Islamic cultures would have pointed out the potency of Osama’s message to inspire radical action.

The CIA didn’t have such talent pool in its ranks, which meant the CIA was perceptively blind to the threat of extreme Islamism. Whenever cases like that Moussaoui were detected, their potential impact was downplayed, until it was too late.

The terror threat to a country like the US can be compared to a disruption threat to an organisation from a start-up operating on the fringes of the mainstream market. You simply cannot ignore it. Yet this cannot happen without being intentional about embracing and inculcating not just demographic diversity (age, gender, race, tribe) but cognitive diversity; diversity of thought, perspective, insights and thinking.

Kenya’s economy at risk of going into dire straits 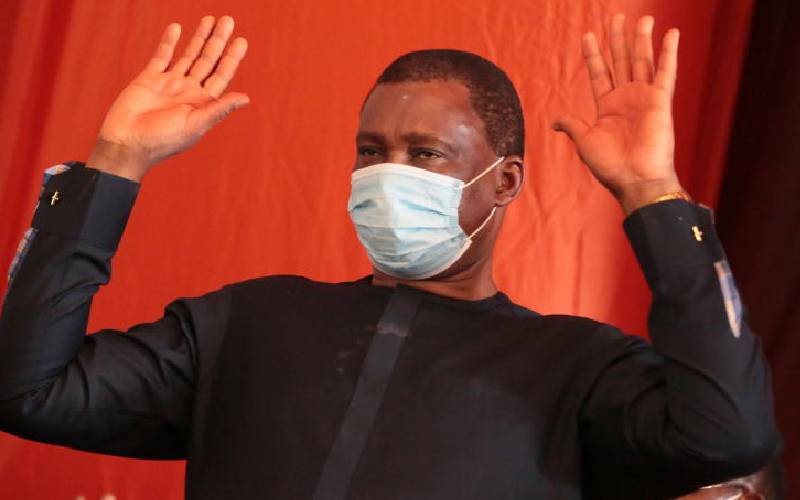 By Patrick Mwai | 3 hours ago 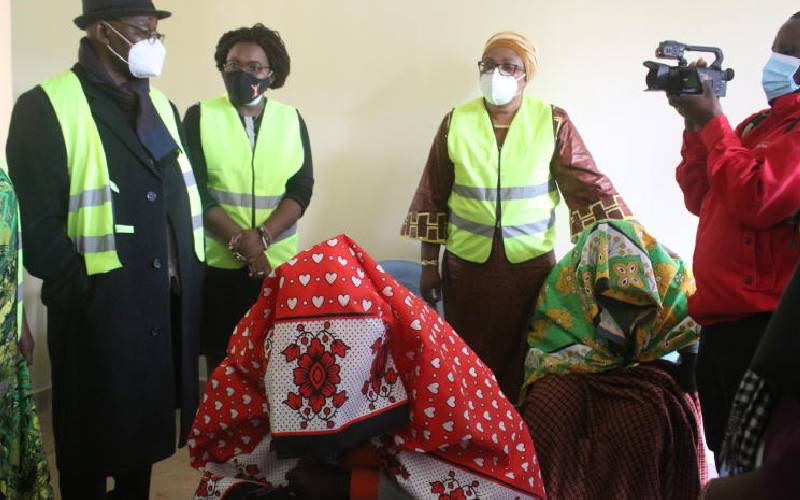 By Michael Kiptoo | 11 hours ago 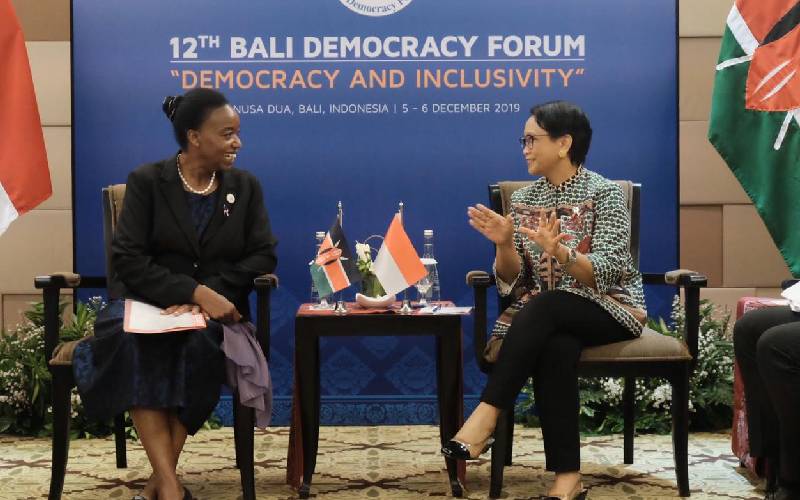 By Stephen Ndegwa | 11 hours ago 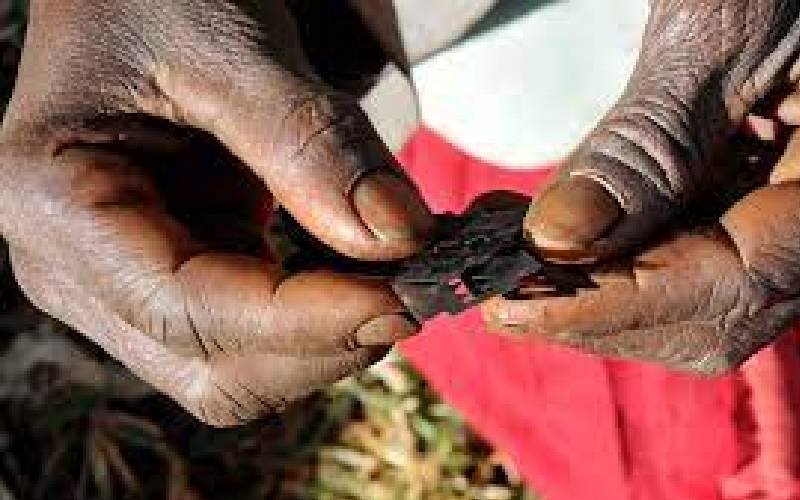 By Aline KUSTER-MENAGER | 11 hours ago