Kenya remains hard hit by the effects of climate change.

These include droughts and floods that negatively impact food and water security, leading to a significant loss of our Gross Domestic Product (GDP) of about 3 to 5 per cent annually. To reverse this negative trend, one of the key mitigating factors is the planting of more trees to ensure Kenya attains the 10 per cent forest cover.

Under the United Nations Framework Convention on Climate Change (UNFCC), Kyoto Protocol and Paris Agreement, Kenya submitted its Nationally Determined Contribution (NDC) showing the strategies it would take to reduce its Greenhouse Gas emissions. To make this a reality, Kenya passed into law the Climate Change Act of 2016. This Act provides a framework for promoting climate-resilient low carbon economic development.

The diminishing forest cover, as a result of human activity, has had far-reaching consequences on Kenya’s biodiversity, especially in major water towers such as the Mount Kenya Forest and Mau Complex regions. This scenario has also been blamed for the escalating cases of human-wildlife conflict, which is prevalent around Mt Kenya, as it is one of the most densely populated regions in the country and other forests. It is for this reason, and as part of climate action, that Kenya Pipeline Company (KPC) has partnered with Rhino Ark in its Mt Kenya Fence Project.

The Mt Kenya complex ecosystem encompasses over 2,000 square kilometres of the national park and forest reserve. This rich habitat is home to numerous species of flora and fauna that include the rare and highly endangered black rhino and the mountain bongo antelope. The Mt Kenya electric fence drive will enhance the harmony between the forest region and the neighbouring communities to safeguard the ecosystem.

Apart from care for the environment, environmental conservation is among KPC’s thematic areas in its Corporate Social Investment (CSI) agenda. We are alive to the fact that Kenya’s economy is dependent to climate-sensitive sectors such as agriculture, energy, water, tourism, wildlife, health, to name but a few, whose vulnerability is amplified by climate change.

KPC has consistently set aside 1 per cent of its Profit Before Tax in support of CSI activities annually. We have set aside resources to give back to society as our way of appreciating, not only the resident communities along our pipeline network but also other communities across the entire country. As a result, we have aligned a number of our CSI programmes with the government’s agendas such as Vison 2030 and Agenda Four.

Over the years, KPC has partnered with various stakeholders such as Kenya Forest Service to help fight climate change through planting trees in various counties around the country and supporting forests adjacent communities to back conservation efforts. As a result, we have aligned our environmental conservation programme with the government’s goal of attaining at least 10 per cent forest cover in line with the United Nations Sustainable Development Goals. This will go a long way in reversing the adverse effects brought about by climate change.

Irrefutably, sustainable CSR, which has now morphed into CSI, demands a critical appreciation and understanding of the key issues that affect communities and offer solutions that provide dignified livelihoods and ultimately transform lives. As an organisation, we are therefore honoured to be attaching our significance to this noble initiative by Rhino Ark.

The world has made significant strides over the last few decades in expanding education access and improving gender parity. 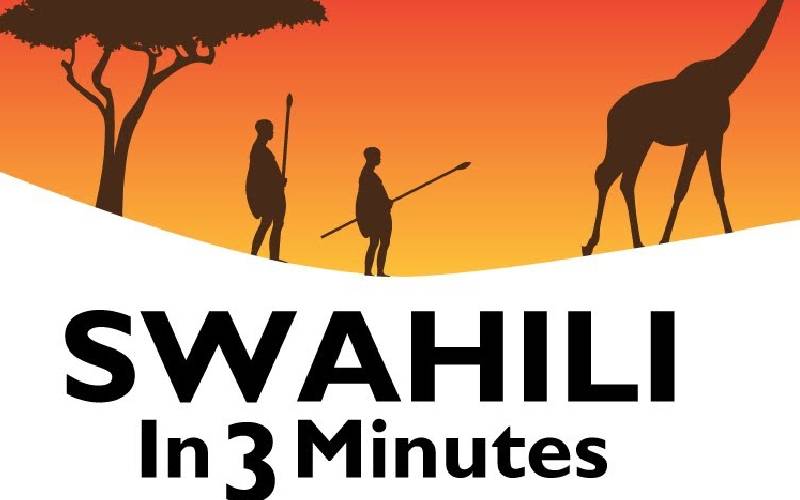 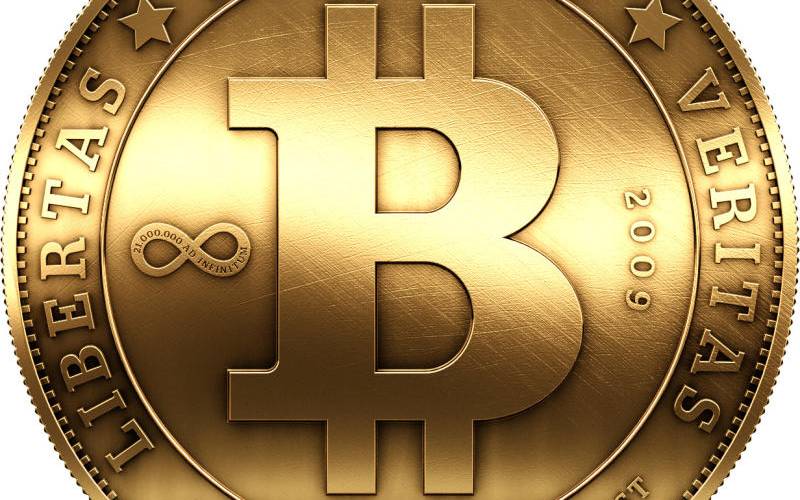 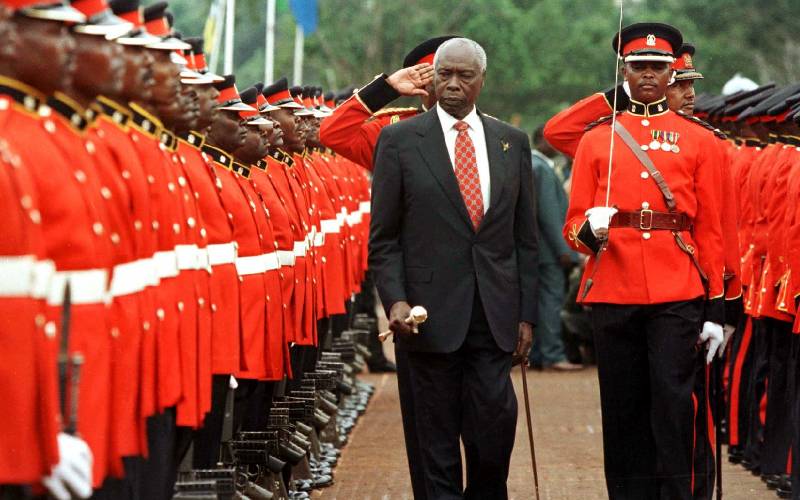