By Joy Kiiru, Kevin Donovan and Jackline Oluoch-Aridi | 1yr ago 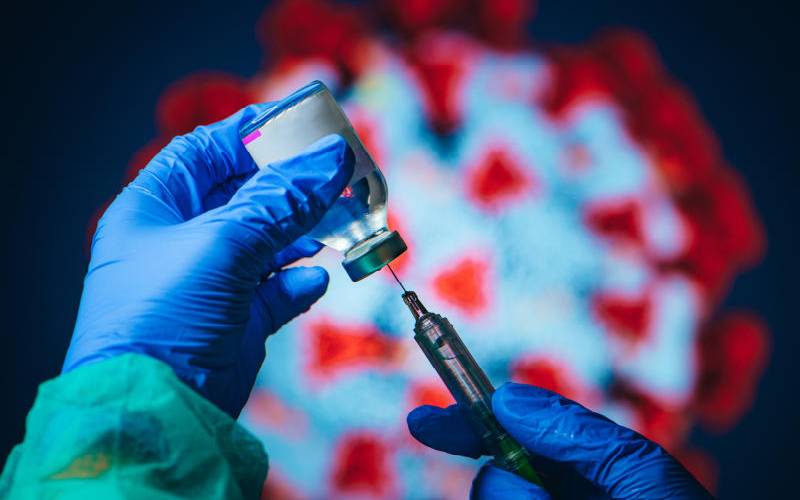 The majority of these informal enterprises are run by women, with estimates from the International Labour Organisation as high as 88 per cent. These business owners tend to be the most vulnerable even in the best of times, with limited access to financial and other related services, a problem made worse by Covid-19.

The pandemic has not only disrupted supply chains, but has also lowered demand for goods and services primarily as incomes fall. By mid-2020, Kenya adopted a phased approach to economic reopening; small-scale enterprises and informal enterprises that had initially struggled to comply with rather expensive Covid-19 business reopening guidelines.

Unfortunately, the positive economic projection is at risk unless deliberate measures to mitigate the unintended economic impacts of Covid-19 are put in place to cushion the economy.

At the end of March 2021, statistics showed that Kenya was in a third and more aggressive wave of the pandemic with the Health ministry reporting virus positivity rate at over 20 per cent.

Nairobi and adjacent counties account for more than 50 per cent of Covid cases, and, as a result, the government reinstated a new lockdown on March 26, 2021. While small informal enterprises can still operate under strict public health guidelines, the ensuing low demand and limitations to take-away service for restaurants has effectively closed these businesses.

While the government has attempted to limit the cost of Covid-19 to the formal economy, our work shows that little of this support reaches informal settlements. We found that by May 2020 only 17 per cent of informal entrepreneurs in Dandora, Nairobi, had received any government support and only 5 per cent of entrepreneurs had received any other support from non-governmental organisations. 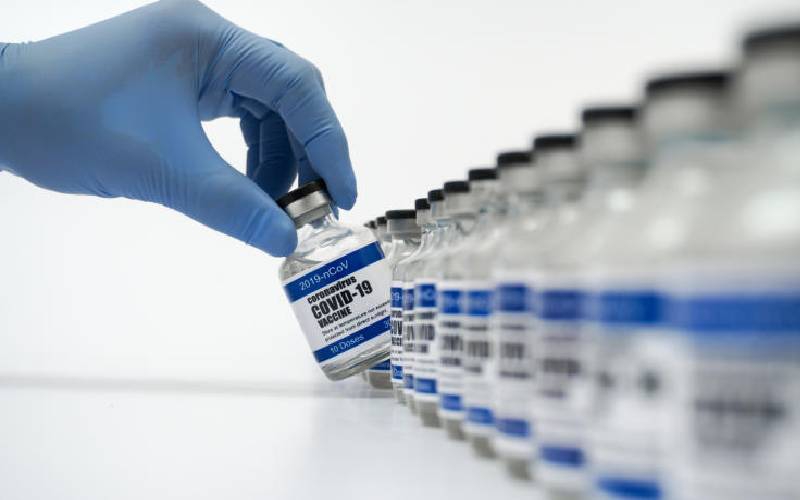 In light of this, we decided to conduct a more rigorous study of the economic importance of cushioning the informal sector with cash grants. We gave small grants equivalent to one month’s profit (Sh5,000) to randomly selected informal women-owned enterprises in Dandora. Another group (also randomly selected) did not receive the grants.

A number of periodical follow-up surveys were conducted after a couple of months to evaluate the impacts of the cash grants. The results were striking; first, business profits for those enterprises that received the cash grants increased by 38 per cent relative to those that did not.

This restored approximately one-third of the initial decline in profits observed between January and May. A second result was that household food expenditures by entrepreneurs that received the grants rose by 7 per cent. Some of the gains from the grants were re-invested in the business, as businesses recorded a rise in inventory spending.

Additionally, the cash grants also had an impact on Covid-19 mitigation spending. Spending on personal protective equipment such as masks increased by more than 22 per cent on average, and caused an index of mitigation practices such as hand washing to increase.

The study implies that entrepreneurs that received the grants were more proactive in taking measures to protect themselves and their customers than those who did not receive grants; though this finding was only limited to those entrepreneurs that believed that Covid-19 was deadly and mitigation measures were necessary for prevention. Hence the need for continued efforts to sensitise the public on the virus.

To balance between measures to protect lives and livelihoods during a pandemic, it’s important that when enacting lockdowns that protect lives but endanger livelihoods, the government should enact parallel policy measures to prop or cushion the economy — both formal and informal. This research has illustrated the importance of deliberate efforts such as cash grants to cushion the informal sector, which usually cannot access formal enterprise development policy initiatives and interventions.

Urgent efforts are required to explore practical and effective solutions to reach informal enterprises with government support as the economy struggles to remain on track.

-Kiiru is senior lecturer, University of Nairobi. Donovan is Assistant Professor of Economics at The Yale University School of Management. Oluoch-Aridi is the Regional Research Programs Manager for the University of Notre Dames Ford Programme

By Judith Oloo 22 hrs ago
Please cast your vote wisely; we owe our children a peaceful transition