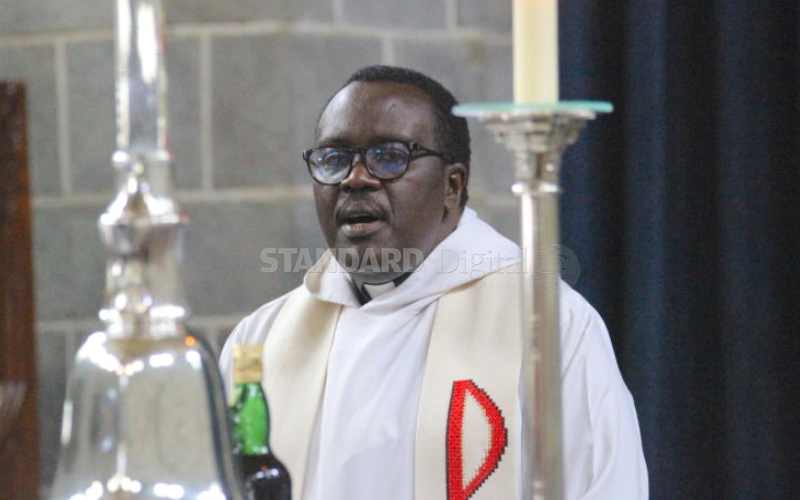 Rev Canon Sammy Wainaina (pictured) of All Saints Cathedral Provost - Nairobi, stole the limelight last week. He gave a tough sermon that corruption is chewing the soul of Kenya.

The provost was concerned that President Uhuru Kenyatta sounded defeated in the fight against the most thriving vice in Kenya. Two Sh2 billion shillings is lost every day to corruption, according to the president.

The viral clip on social media, followed by mainstream media’s interest in the sermon in which the provost criticised the government for laxity in fighting corruption reminded me of the anti-corruption campaign that the Kenya Conference of Catholic Bishops (KCCB) ran last year. At the time, many media houses carried stories on the campaign.

The bishops strongly campaigned that Kenyans should return to their conscience to successfully fight corruption.

The two cases reveal some deep seated feelings and reasoning among Kenyans that faith has a role to play in both rooting out and, ironically, sanitising corrupt practices in our society.

The enthusiasm that greeted both initiatives also shows that Kenyans are willing to join efforts to make our country just. On the down side, the two cases show that taking personal responsibility to fight the vice is not an option many of us want to try.

The consequences of fighting the vice, reading through experiences of whistleblowers, human rights activists and anti-corruption organisations are scary to contemplate.

So, reflecting on the two cases, how does faith in God contribute to creating a just society, a just Kenya in which corruption is not tolerated?

Everyone who wants a better life – and I believe all of us do – should be equipped with knowledge on what is wrong in society.

If Kenyans lose Sh720 billion a year to unchecked corruption, how then do we speak of a peaceful election in 2022? There is a direct correlation between who we elect and corruption in Kenya. Without a grasp of knowledge of what is wrong and how that can be righted, we will continue to sing cacophonies to each other like drunkards staggering to their dens.

While the provost’s sentiments on who is best placed to scuttle corruption resonate with mine, I am not sure he was well-equipped with knowledge on BBI. A person who has meaningfully interacted with the document will engage at a deeper level, particularly on how it addresses corruption.

Further, one of the reasons there has been a decline in faith in developed countries is the ‘inappropriate’ fusion between politics and religion. Needless to provide any evidence, studies have shown that when politicians are too close to the altar, the place of faith in supporting the very politicians to do the right thing is undermined. Conversely, when faith principles are compromised for short-term gains from politicians, the guts to condemn evil, corruption in particular, are diminished.

Yet, politics influences all that we do, hence we cannot live without political leaders. They influence policies, law and order. Similarly, we need a society, in line with St Thomas Aquinas’ theory of natural law that cares for everyone because humanity shares the same God. Faith is critical in promoting oneness among sisters and brothers. Political leadership without faith in God will not take us all the way to being truly human with each other. The Kapedo tragedy in which people are losing lives, homes destroyed and families struggling to cope with the consequences of repeated attacks is a case in point.

Besides, the futile attempt to commercialise the Holy Spirit is exactly what evil banks on to thrive in depriving us moral consciousness. Yes, there is a strong link between commercialisation of religion and corruption. Threatening everyone with hell, prophesying dooms day – which by the way never comes to pass – yelling curses, and untold consequences for “failing to come to God” is in the long term counterproductive. Ours is a God of love and promise for fullness in life.

We must be inspired by the Holy Spirit to realise that Sh720 billion can pay school fees for all students from primary to university in a year and there will still be a balance to treat over 10,000 outpatients across the country annually.

Being a country that places God in all its actions, our faith should push us to not just fight corruption, but to realise the importance of our interconnectedness as Kenyans.

Poor performance in exams is a wake-up call for schools

Notably, it took time before the Education ministry could establish ways through which learners could continue with lessons away from the classroom

Arsenal finished with nine men as they slumped to a 2-1 defeat at Wolverhampton Wanderers, who ended an eight-game run without a win in the Premier Le 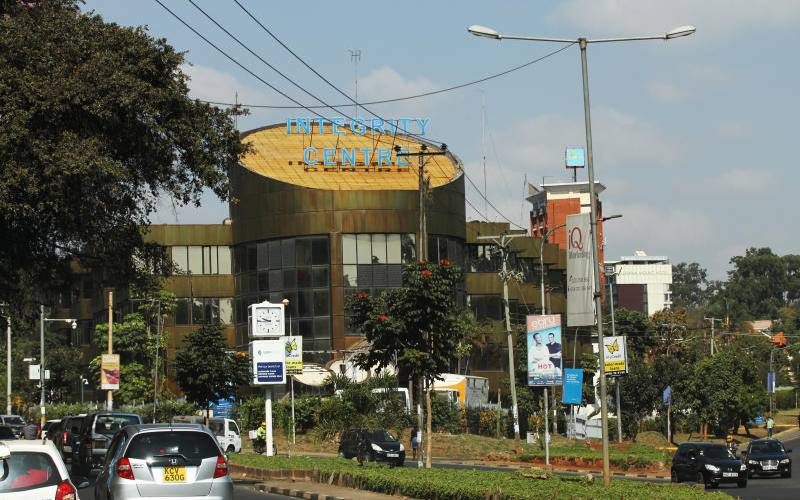 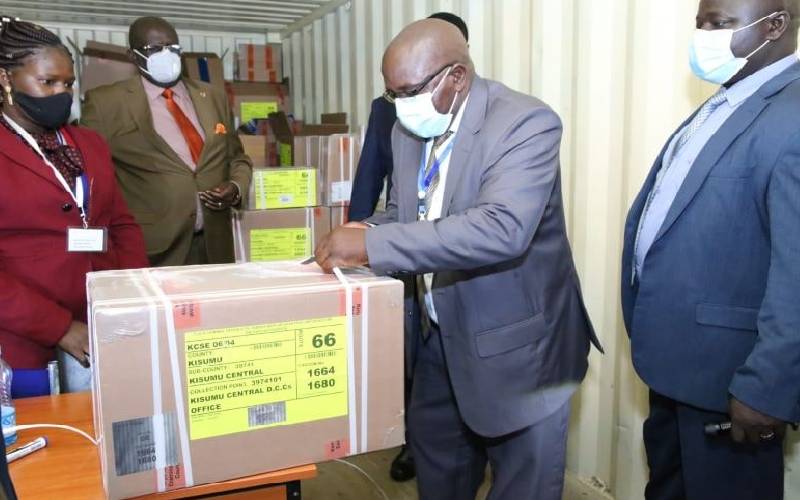 By Judith Oloo | 2 hours ago 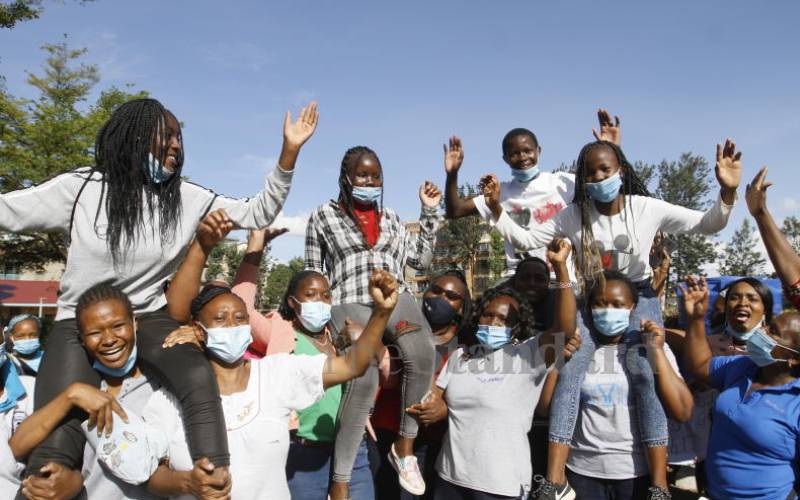 By Isaac Biwott | 5 hours ago

By Isaac Kalua | 7 hours ago