For India, going to Mars is easier than tackling toilet woes 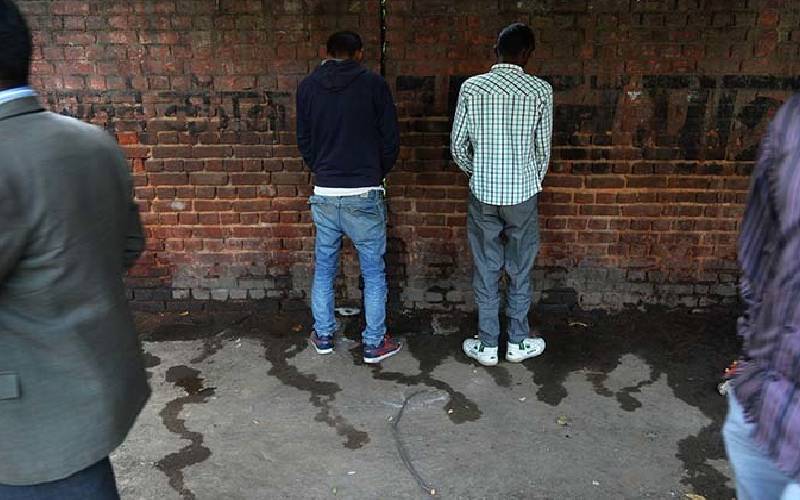 In 2013, India became the fourth country in the world and the only emerging nation to launch a Mars probe into space. But it remains part of the group of 45 developing countries with less than 50 per cent sanitation coverage, with many citizens practising open defecation, either due to lack of access to a toilet or because of personal preference.

At first glance, such statistics and technological capabilities alongside large-scale open defecation is a puzzle. On the supply side, it does not seem difficult for a country that can construct sophisticated cell phones to develop the capacity to build simple low-cost toilets. And for users, a toilet evidently offers more social benefits in terms of health and human dignity than a telephone.

Yet the citizenry has not enthusiastically adopted low-cost toilets, especially rural households. Why?

At a systemic level, economists have pointed out that technical and commercial availability and consumer acceptability of an innovation are the two main drivers of its diffusion. Evidently both are a problem in India.

For firms, it makes business sense to provide mobile phones in a variety of quality-price ranges as the network infrastructure is well developed and demand for this communication tool is assured. However, they are not interested in selling low-cost toilets to the poor as the need for that product is not supported by a willingness or capacity to pay for it.

Because companies are disinclined to market a product that requires investment in awareness and demand creation, the state must step in.

From the mid-1980s till the late 1990s when India adopted economic reform, toilets were distributed free via the top-down state-funded Central Rural Sanitation Programme. But the programme, which assumed that availability would automatically lead to usage, failed because most beneficiaries did not see the need or have the desire for sanitation.

Consequently, in the new millennium, the Indian government switched to demand-focused interventions. The Total Sanitation Campaign launched in April 1999 emphasised that “Information, Education and Communication” should precede sanitation construction to ensure sustained demand and behavioural change.

But for India, providing access to some form of a toilet is the easy part. What’s harder is getting people to use them. In rural areas, toilet-rejection varies by gender.

An ongoing study based on 300 focus groups with men across the country revealed that they prefer open defecation to a toilet because it saves water; provides access to fresh water and a breezy environment; lowers the wear and tear of the toilet; protects women from getting embarrassed by the sight of men and offers a handy excuse to escape importunate wives and mothers.

Public agencies try to persuade families to invest in toilets for the safety of their young girls. But in Tamil Nadu villages, another focus group-based study – this one with female teachers and girls – revealed that a central advantage of open defecation is that it offers opportunities for same-sex social interactions for females. Girls and women in many regions are not allowed to gather in public places to debate issues, exchange ideas or simply relax together.

India’s additional challenge is to diffuse not just any toilet but a high-quality, long-lasting, non-contaminating product that minimises water and soil pollution and promotes sustained use. Thousands of toilets lie abandoned due to poor construction quality or inappropriate technology design.

For India, it is easier to take part in exploratory missions to Mars than to tackle its sanitation challenge. The former can be addressed through a linear process spearheaded by the advanced Indian Space Research Organisation, while the latter calls for systemic change encompassing thousands of towns and villages.

Shyama is a Professorial Fellow, Maastricht Economic and Social Research Institute on Innovation and Technology, United Nations University. This story was first published by The Conversation.

By Babere Chacha and John Wahome | 30 minutes ago 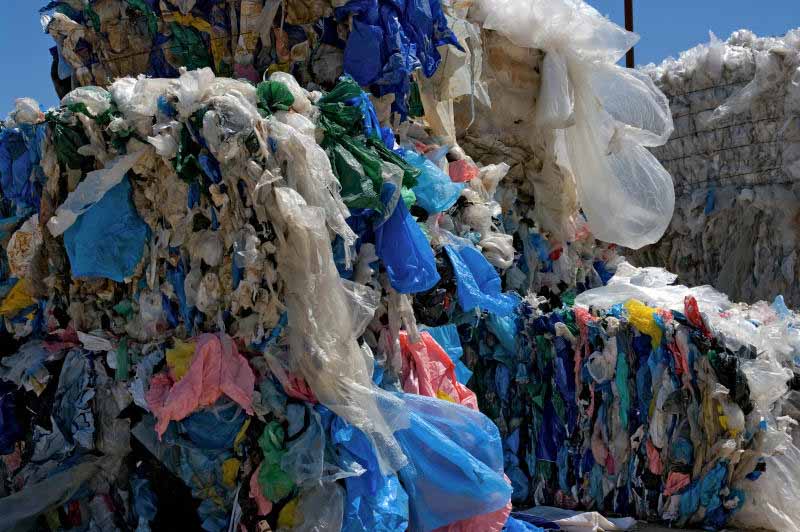 By CHOI Yeonghan | 14 hours ago

By Macharia Munene | 22 hours ago