Why do the first multiparty elections after authoritarian rule turn violent in some countries? That’s the question we set out to answer in our research on electoral violence and the legacy of authoritarian rule in Kenya and Zambia.

We compared Zambia’s founding elections in 1991, which were largely peaceful and Kenya’s in 1992. During these polls there was large-scale state-instigated electoral violence along ethnic lines. Our analysis suggests that violence was a more viable electoral strategy in Kenya than in Zambia because of the type of rule that existed in Kenya before the polls. This created political legacies that underpinned political competition and mobilisation during the first multiparty elections.

Most analysis on election-related violence is focused on factors that concern the immediate conditions of election.

These include how fiercely contested a given election is, what formal electoral rules are in place, whether monitors and peacekeepers oversee the process, and how electoral management bodies work.

A historical lens on Kenya’s and Zambia’s transitions from single-party rule to multi-party democracy in the early 1990s helped us understand how pervasive the informal institutions that underpin electoral conduct can be.

Zambia’s 1991 founding election remained largely free from violence. Kaunda stepped down after 27 years at the helm and the presidency transferred to the opposition candidate Frederick Chiluba. But in Kenya’s 1992 election, electoral violence along ethnic lines resulted in 1,500 people being killed. A further 300,000 were displaced.

How rulers secure popular support – and who is included in governing coalitions – varies significantly across regimes. So does the level of repression by which leaders control the majority excluded from power. These features are important for explaining electoral violence.

The reason for this is that in ethnically divided societies more exclusionary governance strategies under authoritarian rule over time cultivate perceptions of politics as a zero-sum game that last into the multi-party era.

For instance, by emphasising ethnicity over other political cleavages, coalitions are built on an exclusionary basis.

This engenders inter-ethnic relations that are fragmented and competitive.

In Zambia, the opposition in the first multiparty elections could draw support from all ethnic groups. But in Kenya the opposition was polarised along ethnic lines.

In addition, in Zambia, the legacy of more cooperative inter-ethnic elite relations reduced the perceived risks associated with the transition. This enabled bargaining between competing elites.

Political legacies also place constraints on how politicians go about mobilising support. For example, ruling coalitions that are more exclusionary use rhetoric to exploit ethnic cleavages.

In Kenya, electoral rhetoric played on historical injustices and ethnic divisions. The violence served to solidify the incumbent’s support base and to punish opposition voters.

The level of violence has differed significantly in post-1992 elections. For instance there was large-scale post-election violence after the 2007/8 poll. But elections in 2002 and 2013 were significantly more peaceful.

This suggests that specific circumstances tied to the immediate electoral contest can prevent violence from happening.

We argue that policy efforts need to engage in a two-pronged approach. In the first instance measures need to be designed to address pervasive forms of mobilisation.

The second part of the approach is that there needs to be an assessment of the risk tied to an impending election.

In Zambia, elections were largely free from violence after 1991 and until 2015. Yet, Zambian politics has become increasingly volatile, with instances of electoral violence in 2016.

There has been a definite shift towards more authoritarianism. This is evident in the centralisation of political power in the hands of the president.

There is also more intimidation of the opposition, and a breakdown of inter-party deliberation. Zambia seems to be treading a thin line. A turn to more violent electoral practices is a cause of great concern.

Matiang’i could regret these decisions later. 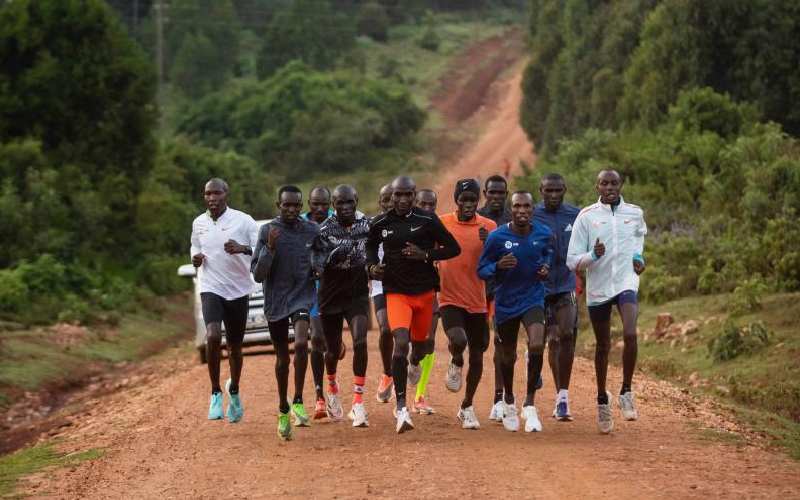 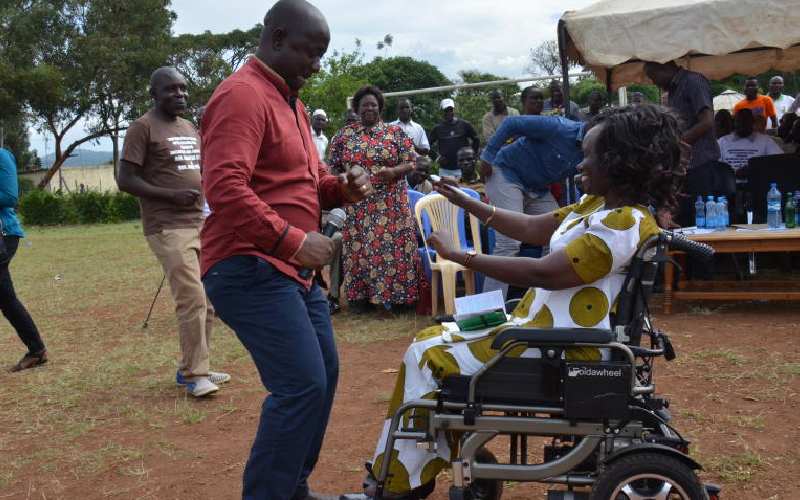 By Lynet Otieno | 11 hours ago 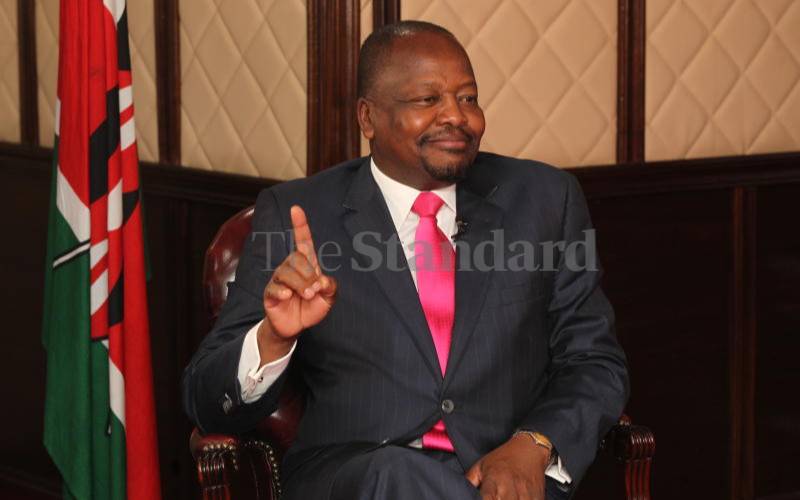 By Mutahi Kagwe | 11 hours ago

By Jackson Lungwe | 21 hours ago