The question of what Kenya needs to do to bring down the cost of power has rightly dominated debate. With the injection of almost 900 megawatts of geothermal, solar and the Lake Turkana Wind Power project to the national grid over the past five years, Kenyans are justified in expecting a drop in their electricity bills.

The reality, however, is that this increased supply of cheaper power alone is not enough to reduce the cost of electricity; there is need to address the demand side of the equation.

With a total installed electricity generating capacity of approximately 2,700MW, Kenya’s peak demand for power is roughly 1,859MW. This means that at present, there is 900MW of unutilised capacity. Even after allowing for spinning reserve equal to the largest generator, approximately 600MW of power are not being consumed.

This should be addressed. It is time to start plugging this gap in the electricity sub-sector through more strategic and longer-term economic planning and policy, and resisting the temptation (or practice) to try and use short-term political dictates as the preferred solution – it won’t work.

Kenya’s energy policy provides a universally accepted take-or-pay principle. This is pragmatic and indeed encourages investors to risk their money in setting up expensive electricity generating plants while counting on expected future returns. Without this, there would be no incentive to invest in infrastructure projects. Unfortunately, this is not the area to focus on, even though (mistakenly) we seem to dwell on this.

The question must be asked; how do we quickly address latent demand and at the same time spur economic growth and industrialisation?

The balance is in increasing consumption of existing (surplus) supply while increasing supply of lower cost power so that the overall cost of power reduces whilst growing the industrial and manufacturing base in the medium-term.

When the Government set a target to grow power generation by 5,000MW in the next few years, the assumption was that the economy would grow at a brisk pace, snapping up all the extra megawatts the moment they were injected into the grid. Peak demand was projected to hit 2,300MW by 2020. But the country is nowhere near this target, and the reality is having an adverse effect on consumer bills. If, according to the 2010 – 2031 Least Cost Power Development Plan (LCPDP) the additional 18,000MW of generation capacity comes on-stream, how and where will this be used?

Many of the projects cited on the demand side of the Least Cost Power Development Plan (LCPDP) have not materialised. That means that only a small group of consumers is shouldering the energy tariffs burden, instead of it being spread across a larger customer base.

But how can you develop industry and grow manufacturing if the distribution and transmission network is lagging (or absent)? There are over 70 transmission related projects that are incomplete or whose implementation has been delayed.

Using the statistics from the LCPDP, a transmission plan was developed for the period 2011- 2031 indicating the need to develop approximately 10,345 kms of new lines at an estimated present cost of $4.48 billion.

The grid system is very weak and without major system enhancements, you cannot transmit and/or distribute power and if you could (which you cannot), the technical constraints render the system vulnerable – resulting in a low-quality or unreliable supply of the power.

Who is addressing these challenges in a coherent, coordinated and robust manner so that Kenyans are not just looking at the energy producers to solve all national power problems?

The recent announcement of plans to freeze new power purchase agreements, while understandable in the short term, could have an adverse future effect of creating a power deficit when economic growth gathers speed and could see the return of the expensive power, or load shedding as is seen in South Africa.

The current oversupply of electricity in the system poses a challenge to policymakers who must decide whether to wait for demand to grow organically, or to find ways of actively spurring the growth of consumer demand.

But focus must move to the expansion of the transmission and distribution infrastructure as well as network enhancements so that we can raise the consumption of power and spread the benefits of cheaper electricity across the economy. 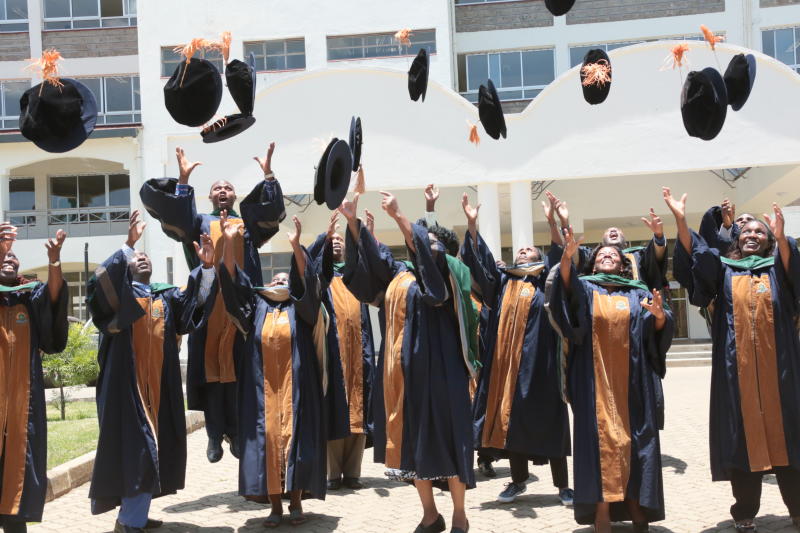 By Agumba Ndaloh | 1 day ago 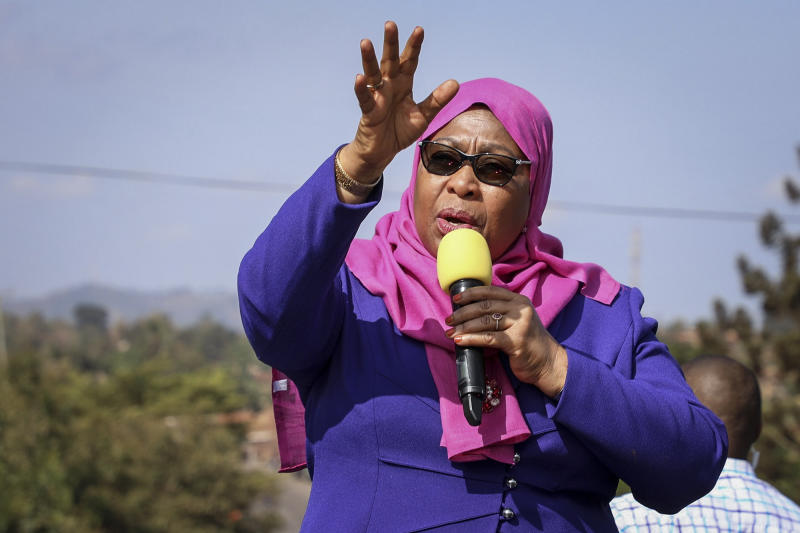