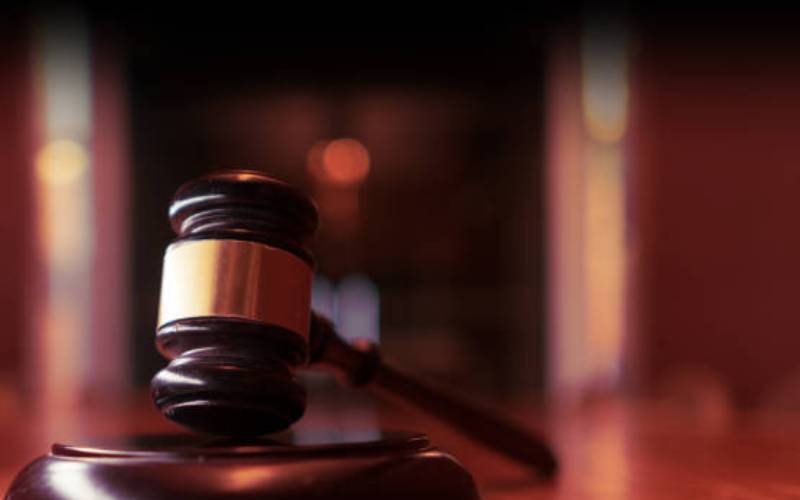 Milimani Chief Magistrate Roseline Onganyo directed that each of the accused traders defend themselves before a judgement is passed.

The magistrate also ruled that UML’s sales representative Henry Munyoki Kavita will also be put on his defence over forgery of Local Purchase Orders (LPOs) obtained from businessmen in the Mount Kenya region for the supply of Sugar.

All the accused persons, the magistrate ruled, will defend themselves in each of the seven counts preferred against them by the DPP for defrauding B N Kotecha & Sons Limited of Sh79, 471,000 in a sugar deal.

The case arises from a business agreement entered between UML and B N Kotecha & Sons Limited for the supply of hundreds of tons of sugar for shipping from Kisumu to various traders within the Mount Kenya region.

The magistrate heard that due to shortage of sugar from Chemilil and other factories in Western Kenya, B N Kotecha & Sons Ltd did not supply the sugar running into over Sh100million to UML. B N Kotecha who testified said he returned the money which was deposited into the company’s bank account to UML.

However, the court heard that LPOs obtained from the various traders in the Mount Kenya region who placed orders for the supply of sugar were used by the directors of UML to claim payment of over Sh79.4million from B N Kotecha & Sons Limited.

The witnesses told the court that they never paid UML for the undelivered sugar but had paid for maize and cooking oil they already received. The LPOs from the traders were issued to Mr Kavita on diverse months in 2015.

The directors and Kavita are charged that on April 2, 2015, they conspired with intent to defraud B N Kotecha & Sons Sh79.4million. The accused persons are out on bail.

The magistrate said the prosecution led by Everlyne Onunga had established a case against each of the accused persons.

“Having considered all the evidence from the 14 witnesses called by the prosecution and the submissions by the defense, this court finds each of the accused has a case to answer,” Onganyo said.

Onganyo directed their lawyer to supply Onunga with the list of witnesses and their statements to enable her to prepare for cross-examination.

Seven governors from the region have endorsed ODM leader Raila Odinga for the presidency.