Kisii MCA Kennedy Mainya dies on the way to Nairobi 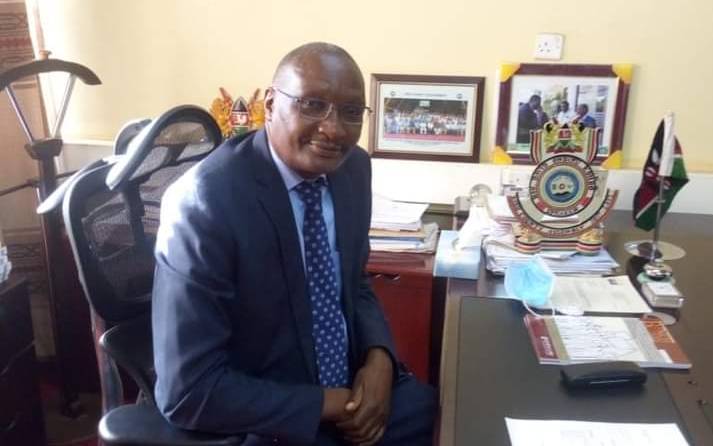 Kisii County Assembly Member Kennedy Mainya (pictured above) has passed on while being rushed to a Nairobi hospital for further medical attention.

Mainya has admitted to Oasis Specialist Hospital on October 29 and on Sunday morning doctors recommended that he be referred to Nairobi for further medication.

The  Kiamokama Ward MCA died on reaching Narok on his way to Nairobi aboard Oasis Hospital ambulance.

Kisii County Deputy Governor Joash Maangi expressed his deep sorrow after he learnt of the death of the MCA.

"Mainya who has been serving in his second term was a soft-spoken, modest but formidably firm politician whose commitment and steadfastness to his people in his ward and in the county will be cherished for generations."

"I wish to pass my condolences to his family and friends, and pray that they bear this grave loss with fortitude," he said.

Mainya becomes the second Kisii MCA to die in office after the death of Nyacheki representative Peter Nyaega in 2016.