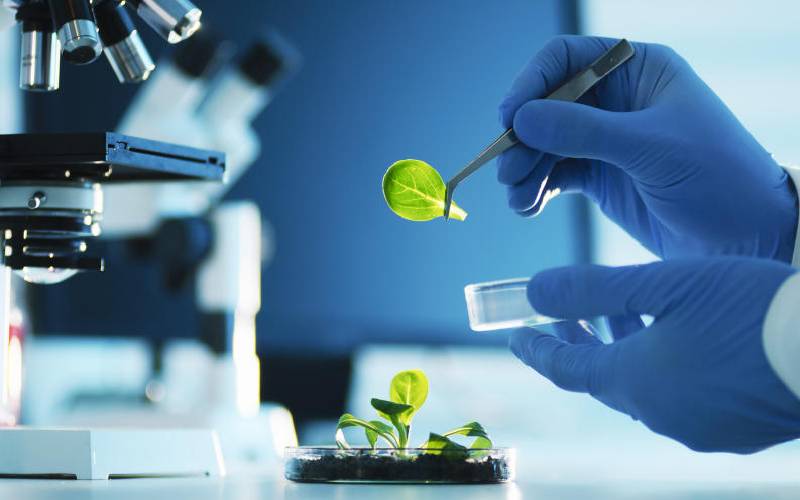 Kisii University in partnership with local herbalists have embarked on herbal medicine research with a view of coming up with a solution for major ailments.

The university has already signed a memorandum of understanding with registered local herbalists to actualise the research study project, which will cover both human and animal remedies.

Experts from the university’s School of Pure and Applied Sciences and that of Medicine will extract curative substances from plants to use on animals and later on human beings.

The partnership will enable the herbalists to subject their drugs to scientific research for approval, and to be able to integrate traditional medicine into the formal health care system.

Kisii University will formulate the drugs, package and send them to Kenya Medical Research Institute and Kenya Pharmacy and Poisons Board for approval before being brought to the market. The researchers will target forested areas in Kisii, parts of Western and Narok areas.

The institution's Vice Chancellor John Akama considers that the medicinal plants used by herbalists in Kenya have not been well documented despite their widespread use.

“We will not endanger anybody's life. Some people think Kenyan universities are the modern ivory towers,” he said.

“Kisii traditional herbalists have various concoctions and plants that can kill some diseases including prostate cancer at early stages,”  he added.

Peter Nyaora, the chairman Kisii Herbalists Association, said they have been carrying out research on various herbal medicines for the last 15 years.

In some instances, herbal remedies, especially in rural areas, are combined with conventional medicine, especially when the subjects feel that the prescription drugs are not effective.

The World Health Organisation’s Alma-Ata Declaration of 1978 delivered international recognition for the role traditional medicine and its practitioners can play in primary health care.

WHO estimates that up to 80 per cent of the population in some developing countries use traditional medicine.

In 1984, a Traditional Medicines and Drugs Research Centre was established as part of the Kenya Medical Research Institute.

According to the institute, the doctor-patient ratio in Kenya is approximately 1:30,000 and 1:950 for traditional healers.

Based on your quiz answers, the app will suggest which bottles you should buy.