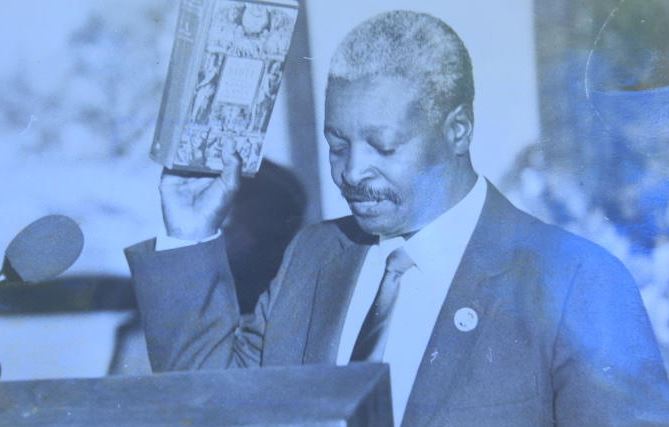 Former Bonchari MP Protus Momanyi (pictured) has died after what his family described a long illness.

Dr Momanyi, 87, succumbed at Kenyatta National Hospital after a long battle with diabetes. He is a former two-time MP for Bonchari constituency, and Minister for Tourism and Wildlife.

The information, however, could not be verified until July 10, when the family came out to confirm his demise.

He first attempted his hand in politics for the then Wanjare/South Mugirango constituency in 1969 but lost.

Momanyi captured the newly created Bonchari constituency in 1988 and was appointed assistant minister for Transport and Communications.

In 1992, Momanyi recaptured the seat and was appointed Minister for Tourism in 1996 where he served until 1998. He is survived by his wife Teresia Moraa and four children.

It is an unfortunate move given the huge earnings Kenyan athletes make from the meetings. Our athletes stand to miss six events in Europe.