A bishop of a local church in Siaya town who went missing last month has been found dead.

According to family members, the body of Charles Awich was positively identified at Port Victoria Hospital Mortuary, bringing an end to their agonising search for their kin.

Awich, who was an assistant bishop of Roho Judea Church, went missing on January 11 after he was allegedly abducted by unknown people from his home at Ndere in Alego Usonga Sub-county.

Siaya County Church Leaders Forum chair James Opiyo confirmed to The Standard yesterday that the mutilated body of the preacher was found by sand harvesters, who then called police.

“The body was found on the shores of Lake Victoria in the neighbouring Busia County,” said Archbishop Opiyo, adding that upon collection by police, the body was booked at the mortuary as unknown male African.

For several weeks, Hellen Adhiambo has been praying for the safe return of her husband unaware of the fate that had befallen him.

“On the day he disappeared, he was picked up by people claiming to be police officers for interrogation at Ndere Police post, but he never came back,” said the widow.

Despite confirmation by County Police Commander Francis Kooli that the incident had been reported and investigations launched, the family's endless trips to the station to follow up on the investigations bore no results.

According to Adhiambo, attempts to get any information on Awich's whereabouts proved futile and they resorted to prayers. “Police seemed reluctant to investigate this matter,” she claimed.

Government must never again abandon its people
It has been a harrowing seven months for the family of Tom Okwach since December 8, 2021, when Mr Okwach and seven other miners were trapped in the mine after its walls collapsed.
Editorial
By Editorial
5 days ago

The forgotten miner: For months, few remembered Tom Okwach
Tom Okwach and other seven miners were trapped when a mining shaft collapsed in Abimbo, Bondo sub-County of Siaya.
National
By Isaiah Gwengi and Olivia Odhiambo
7 days ago 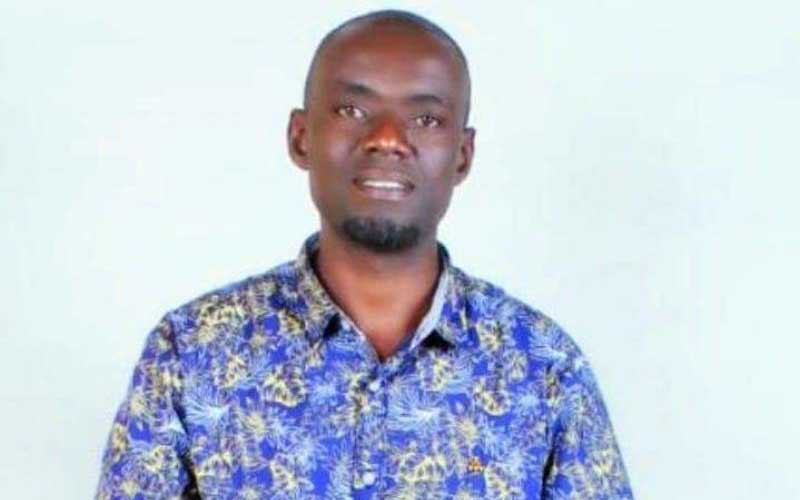 Wife distraught as aspirant for MCA seat goes missing
A businessman and political aspirant George Owino from Ugenya in Siaya County has gone missing.
Nyanza
By Olivia Odhiambo
1 month ago 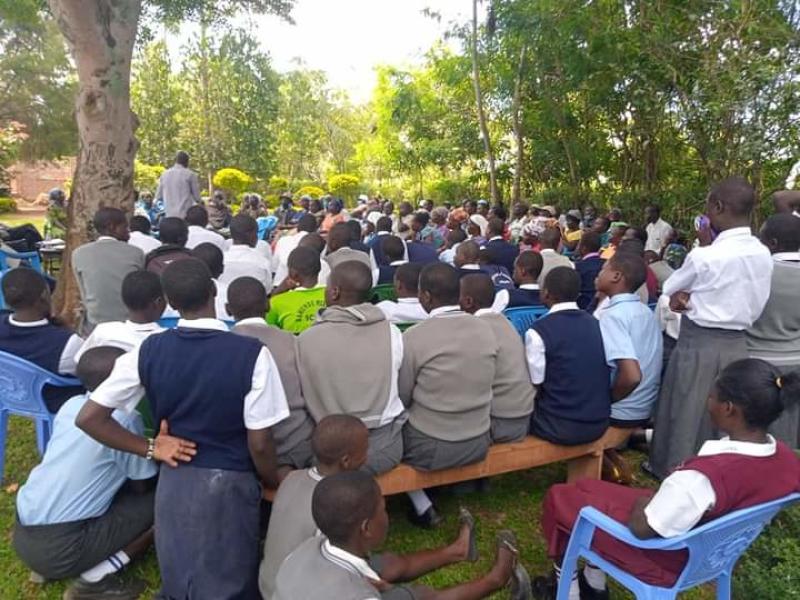 Siaya: Assistant chief's benevolence brings hope to needy students
Mr Joash Ogolla started a personal initiative to pay fees for bright children. He has received more than 200 requests for support from those joining Form One.
Nyanza
By Olivia Odhiambo
1 month ago
.