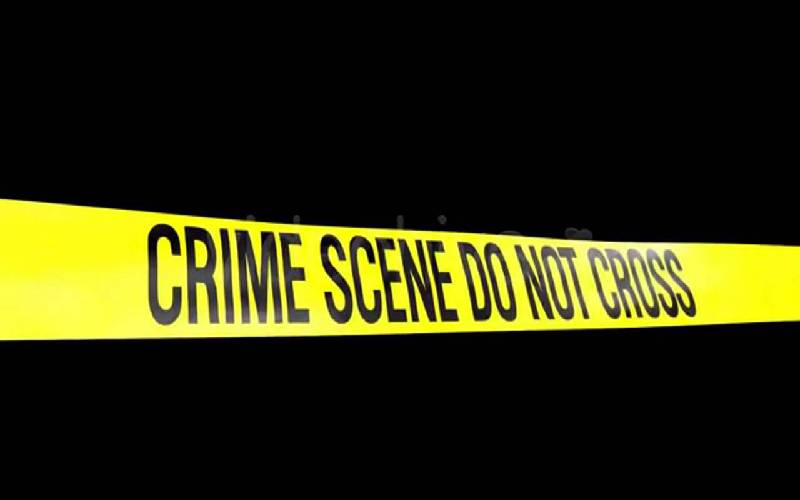 A 23-year-woman was raped and killed by unknown people in Homa Bay County.  The woman identified as Mackline Awuor was killed and her body dumped in a thicket near Moi Girls High School, Sindo in Kaksingri West Location, Suba South Sub County. According to police reports, Awuor’s half-naked body was found on Sunday by villagers who alerted them. Residents however suspect she was raped and killed elsewhere before her body was ferried and dumped in the area.

Suba South police boss Richard Cheruiyot said the woman was last seen on Friday night at a hotel within Wadiang’a trading centre before her body was found dumped near Moi Girls. Cheruiyot said preliminary investigations have revealed that the woman was raped before being strangled to death. He said the deceased had bruises on her face, hands and thighs. “From the bruises, it seems there was a struggle between the woman and the assailants during the unfortunate incident,” said Cheruiyot. He said that they had launched investigation into the incident to ensure the culprits are brought book.

“Our investigations are underway to ensure the suspects are arrested and charged in court,” the police boss added. The body was moved to Suba South-Sub County Hospital mortuary for postmortem.