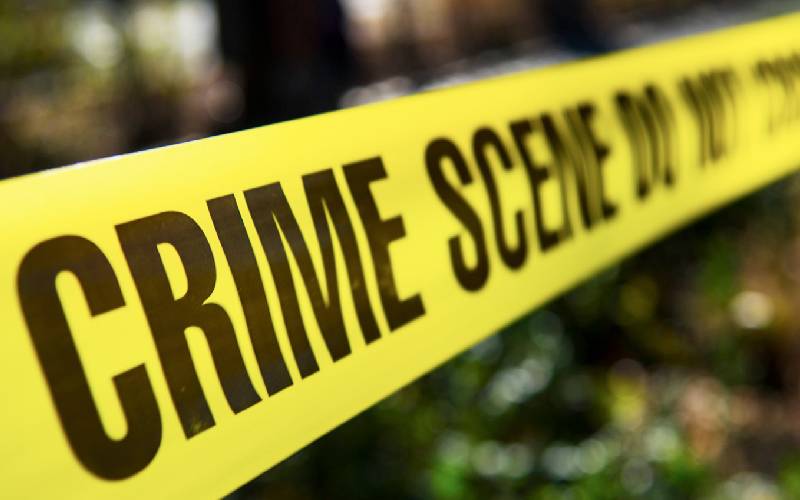 A woman in Kisumu escaped death after neighbours attacked her following reports she is protecting her husband who has been defiling their two daughters aged five and 10.

The women and the 32-year-old father of the girls were arrested and locked up at the Kondele Police Station.

The Criminal Investigation office and the Children's Department are probing the incident at Manyatta slum.

The neighbours told journalists the woman refused to report her daughters' repeated defilement fearing her husband, the sole breadwinner, would leave her.

"She told us she cannot report the matter because the man is helping her repay a Sh2,000 chama loan," resident Molly Akinyi said.

Oduor said the two girls, one of whom is said to be deaf and mute, are undergoing treatment at the Jaramogi Oginga Odinga Teaching and Referral Hospital.

Their mother was released from custody so she can take care of her children.

"The children were undergoing tests and treatment and could not do that alone," Oduor said. 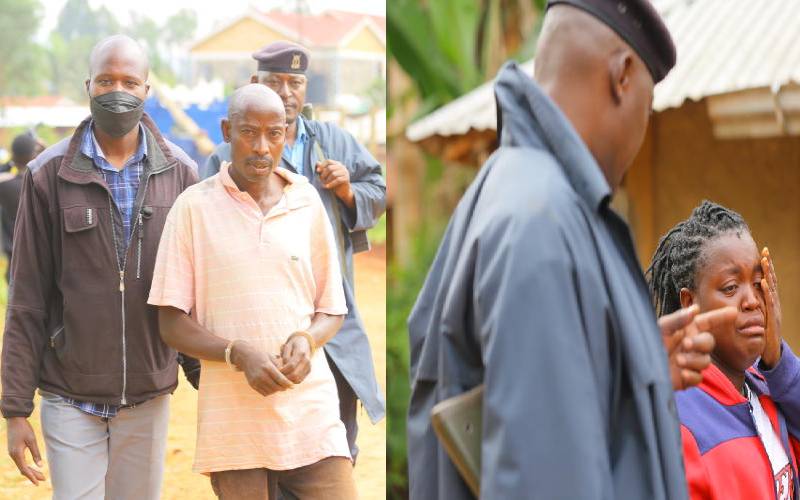 By Erick Abuga | 27 minutes ago

By Edwin Nyarangi | 3 days ago