Ruto was to land at Bongota School playground but due to bad weather his chopper landed at Nyakoba Primary before he proceeded to Amabuko Secondary for a funds drive in aid of a nearby Catholic Church.

The two venues are almost 20 kilometres away.

After almost seven hours wait, the leaders and several Government officials were forced to retreat to their vehicles.

The Deputy President was scheduled to Commission the tarmacking of Sosera-Kiomiti road in Nyaribari Masaba. 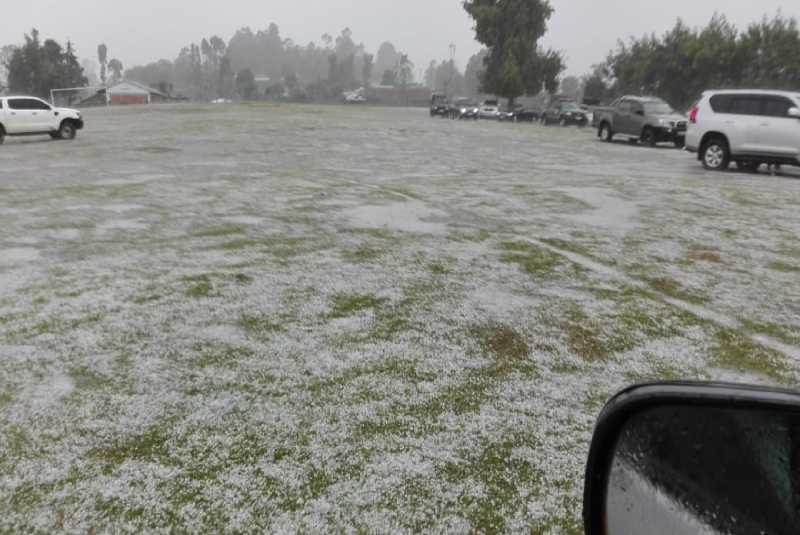 On Thursday, Ruto presided over another finds drive in Suneka, Kisii.

Today, he was also set to lay a foundation stone for the construction of Gucha Medical Training College in Ogembo and lead in fund raising for Nyamonyo Secondary.