By Hezron Ochiel | 7yrs ago

The hotel industry in Kisumu has recorded booming business during the off-peak season even as the sector continues to smart from the effects of insecurity in other towns.

With growing threats of terrorism and subsequent issuance of travel advisory by Western countries, at least 20 hotels in Mombasa have reportedly been closed down, with others operating at between 15 per cent and 30 per cent bed occupancy.

However, hotels in Kisumu and Western Kenya in general have been cashing in on the growing number of local tourists to boost their revenue base, with most of the facilities lowering their charges to attract more visitors.

The town is especially becoming a preferred destination for organisations keen on cutting down costs due to its affordable conference facilities.

“Such organisations find it cost-effective to use region’s facilities. Our conference facilities are more affordable with charges ranging between Sh1,500 and Sh2,000 per person per day. We are nearly 20 per cent cheap compared to Mombasa and other regions,’’ said Chairman of Western Kenya Hospitality Leaders’ Association Robinson Anyal.

The region’s hotel industry has also greatly benefited from Kenya Tourism Board’s aggressive marketing, with a number of top-notch facilities springing up.

“Since the suburbs of Milimani have been exhausted for hotel construction, we are seeing more hotels now competing for spaces in Riat. The region seems lucrative, since it gives tourists a good view of the lake,’’ he added.

Anyal said those wishing to set up four or five star hotels in the region should not shy away from exploring other sections along the lake that offer an equally breathtaking view of the water body. 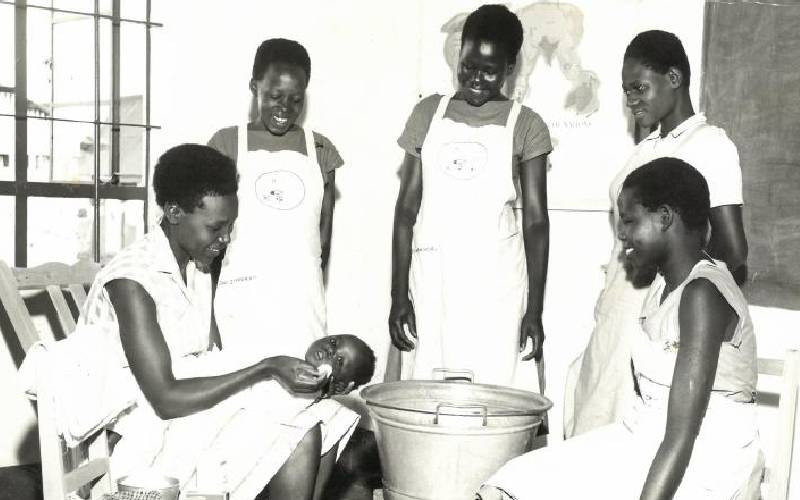 By Amos Kareithi 6 mins ago
Premium Stanley Githunguri: The life and times of Kiambu MP and controversial billionaire