Drought as an explanation for famine at Africa's Horn and Sahel

By The Conversation | 5mos ago

In early February 2022, the World Food Programme announced that 13 million people in the Horn of Africa faced severe hunger as drought gripped the region. Similar concerns have been raised for several countries in the West African Sahel this year.

Make no mistake, drought is creating hardship for farmers and herders in these areas. For instance, there have been three consecutive failed rainy seasons in the Horn of Africa. However, blaming nature for hunger is partial at best, and disingenuous at worst, because it obfuscates deeper structural problems and more complex explanations, not to mention solutions.

The attractiveness of drought as an explanation for hunger is that it removes culpability, allowing policymakers to attribute a humanitarian crisis to random climatic variation or an act of God. It is also appealing for its simplicity and directness. The rains stop, crops wither, livestock perish and people go hungry. But drought is no more the cause of hunger than a cold snap is the full explanation for a wintertime death from exposure in my home state of Minnesota in the US.

I am a human-environment and development geographer who studies the drivers of food insecurity in these regions. We know that famine is largely a colonial and post-colonial phenomenon in the Horn of Africa and the Sahel. Drought is not. Rainfall has long been highly variable across the Horn and Sahelian regions of Africa and farmers and herders had developed systems to deal with this variability.

Historically, farmers stored surplus grain in good years to get them through difficult ones and planted a diverse set of crops, with different moisture requirements, to ensure that at least some harvest was produced each year. Herders were also highly mobile across broad areas, a strategy that responded to the patchy rainfall patterns of Africa’s drylands. Beyond the household level, communities and kingdoms had contingency stores of grains and kin networks that provided mutual aid in times of scarcity.

Many of these strategies began to be unwound in the colonial period. British and French colonial regimes employed head taxes (which had to be paid in cash) as a tool for forcing local farmers to grow more cash crops and store less surplus grain. Some herders were also encouraged to abandon their animals in favour of farming, or to develop fenced-off ranches.

Unlike the precolonial era, when taxes were often used – in part – by African empires to build social safety nets, the cash crops and surplus value extracted via taxation in the colonial period were sent off to distant European power centres.

Over time, this crippled local people’s risk management strategies, making them increasingly vulnerable to the ravages of drought, a situation that had once been treated as manageable climate variation.

This situation, described by many scholars as structural violence, has been perpetuated in the post-colonial period. Under the banner of the New Green Revolution for Africa. Development organisations have pushed for an increasingly commercial, high external input agriculture which involves the use of improved seeds, inorganic fertilisers and pesticides.

While this approach boosts yields for a narrow range of crops under ideal conditions, it often marginalises the poor and women. It creates a system that is more vulnerable to drought.

These new systems imperil farmers as they often purchase inputs on credit, become indebted when harvests are less than ideal, or must sell their crops to settle bills, a practice that undermines any effort to hang on to surplus production for a future year.

The drought-famine causal model represents an extremely narrow view of malnutrition. Food security is a concept that is increasingly understood to have not one, but six dimensions: availability, access, stability, utilisation, agency and sustainability.

Food production, when crippled by drought, represents a failure of food availability for a particular type of household that produces most of its own food. What this obfuscates is a much more complex food system.

In the Horn of Africa and Sahel, many households increasingly purchase food or live in urban areas. This makes food access – the ability to buy food – just as important as food availability. This is a factor that has been greatly exacerbated in recent months by rising global food prices.

These are also regions where several countries – for example, Somalia, Ethiopia, Mali and Burkina Faso – are racked by political instability and conflict. This affects the stability of markets that farmers and herders use for food purchases, input needs and sales. They are just as critical as rainfall.

Some semblance of a state, reasonable governance and basic security are needed to support the more commercial agricultural systems that have been built up since the colonial period, something that has been severely lacking in many areas of the aforementioned African countries.

Export markets also crashed for many farmers in these regions during Covid-19 lockdowns abroad. This led, for example, to cut flowers and vegetables rotting on farms in Kenya when they could not be flown out in the cargo holds of commercial planes that had all but stopped going to Europe for a certain time.

Then there are constraints on food utilisation, with rising cooking fuel prices or lack of access to clean water. This makes it challenging for households to prepare a healthy meal.

And last but not least is people’s limited power or agency to shape their own food systems. From the colonial period forward, this has led to an unsustainable mix of livelihood practices that are constantly threatened by drought.

As a short-term emergency relief organisation, the World Food Programme is right to draw attention to the drought and hunger in the Horn and Sahelian regions of Africa. But pinning the responsibility for the crisis on drought is like blaming the dog for eating your homework.

It is only by moving away from simplistic explanations for hunger and embracing a more nuanced conception of food security, that local communities, governments and international organisations can work collaboratively to build more resilient food systems. 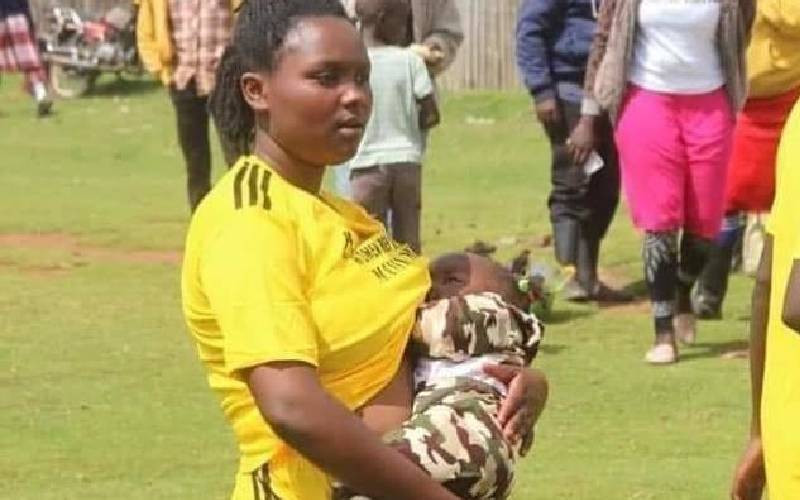 By Jackline Njeru 13 days ago
Breast milk is both nutritious food, medicine too

By Beldeen Waliaula 3 months ago
Marsabit drought: Even adults are malnourished, we're waiting on God 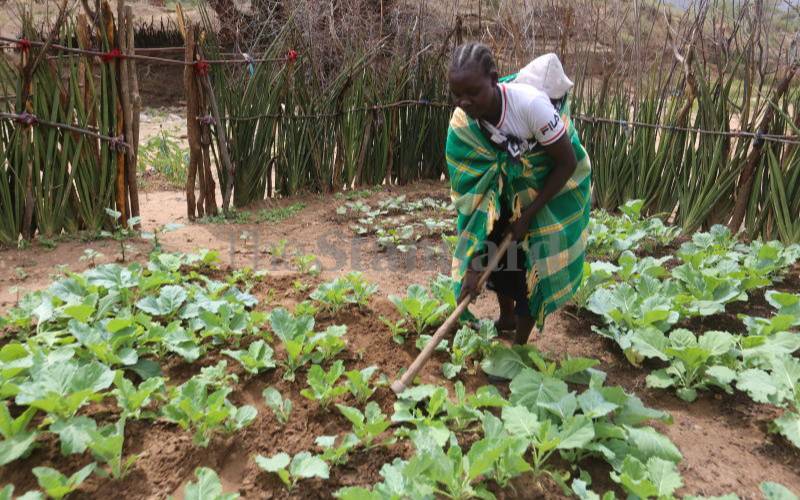 By Mercy Kahenda 3 months ago
For just Sh500, mothers feed and bond with their children 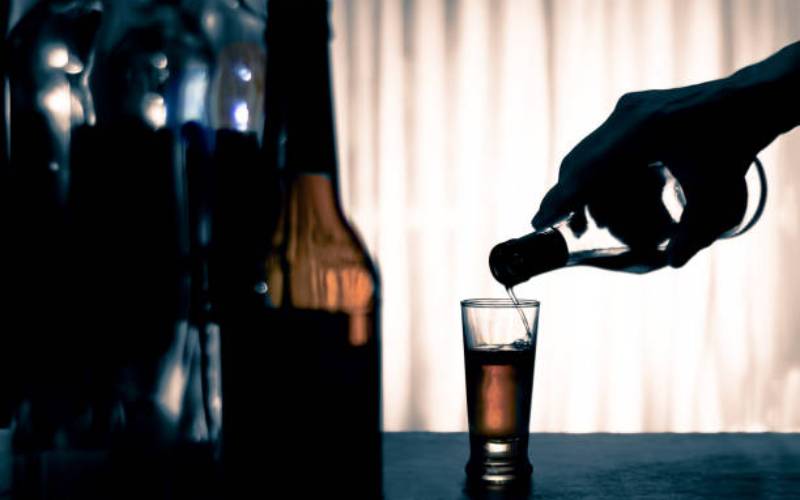 By Beldeen Waliaula 3 months ago
My children can’t sleep hungry, not when I have alcohol