By Ibrahim Adan Ali | 2mos ago

Eda said the children were reportedly playing with bottles of pesticide and unsuspectingly exposed residue to leftover food which they later consumed.

"The family was administering acaricide when the children picked up the bottles with their bare hands with which they consumed food without washing. Unfortunately, some of the contents got into the meal which had earlier been prepared,” said Eda.

The CEC said the girls’ siblings; two boys, aged four and two, who also consumed the food, were admitted at Takaba Sub-county Referral Hospital and are in stable condition.

"The two kids are now in stable condition as they are receiving treatment at Takaba hospital ", said the CEC.

Eda went on to advise parents to store pesticides out of reach of children.

A message echoed by Ibrahim Maalim Alio, the father of the deceased, who called on the government to step up efforts to educate the public and push for the responsible use of pesticides.

"I appeal to the government to give our children the safe usage of drugs. I will regret more if other children of the village will die of the same negligence about the proper usage of the pesticides", said Alio. 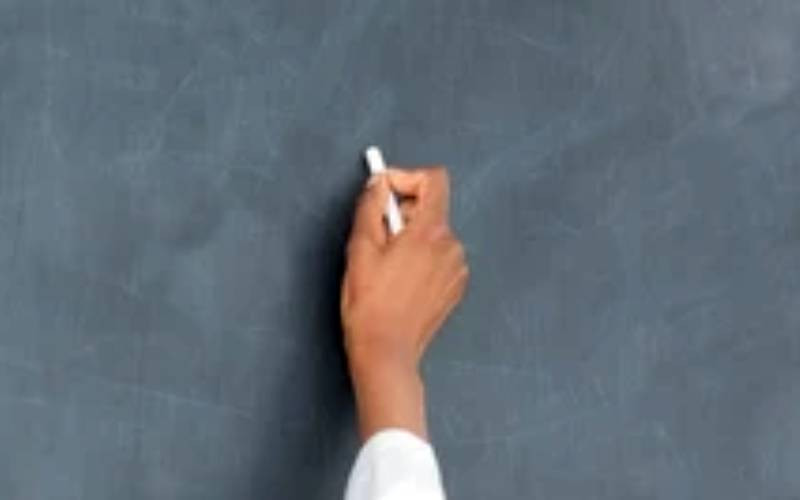