By Benjamin Imende | 2mos ago 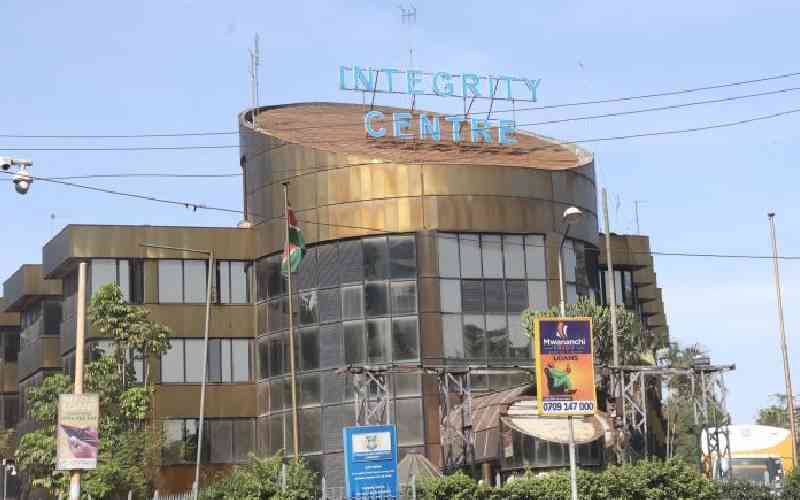 The anti-graft watchdog suspects the five officials were used as conduits for fraudulent payment of the money for sharing among more officials, including those in senior county leadership.

"The fraudulent payments were made into the personal bank accounts of the five-county officials on diverse dates between 2019 and 2022," EACC said in a letter signed by its deputy director, Charles Rusugu, on September 8, 2022.

"The Commission’s preliminary investigations show that the five officials received the funds in their personal bank accounts," EACC said.

The Commission has written to the County Government, through the County Secretary, to make available all the various documents required for the investigation, including the relevant payment vouchers.

"Failure to submit documents required for corruption investigations is an offence under the Anti-Corruption and Economic Crimes Act, 2003," EACC said.

The investigation is expected to inform various actions, including the recovery of the lost public funds and criminal prosecution of the people found culpable.

This investigation comes in the wake of numerous reports of impropriety in the management of public funds in county governments at a time when citizens in over half of the counties are facing hunger, lack of water, and other challenges.

Top officials in Siaya County are also alleged to have withdrawn Sh400 million from the county coffers days to the August 9 general elections. EACC is implicating four senior staff.

James Orengo, the Siaya County Governor said "Indeed, without mincing words, the treasury in Siaya is rotten. The public is aware that the EACC is also conducting investigations of cases of misappropriation with the County Government." 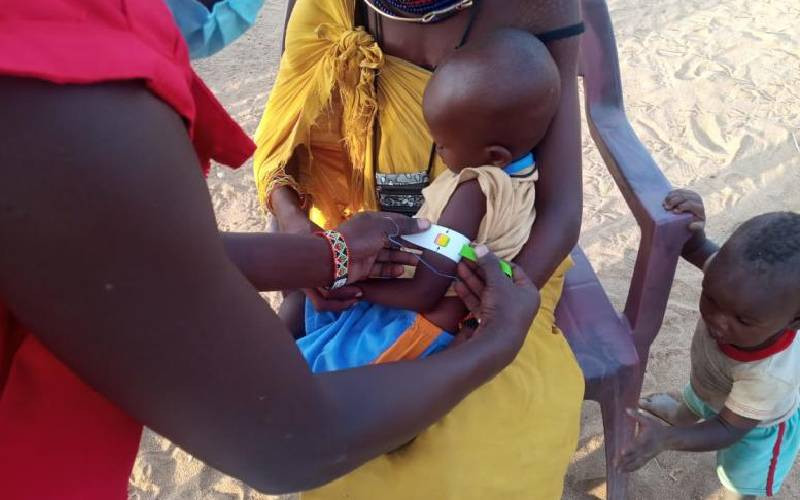 There is a worrying nexus between malnutrition and TB infections
Opinion
By James Marcomic and Vallerian Karani
27 mins ago
We must walk hand in hand to eradicate gender-based violence
Opinion
By Anna Mutavati, Li Fung and Pinky Ghelani
42 mins ago
Reports untrue, Irene Masit has not resigned, her lawyer Donald Kipkorir says
National
By Emmanuel Too
43 mins ago
Women athletes face uphill battle to play competitively
Turning Point
By Beryl Ringos
1 hr ago
. 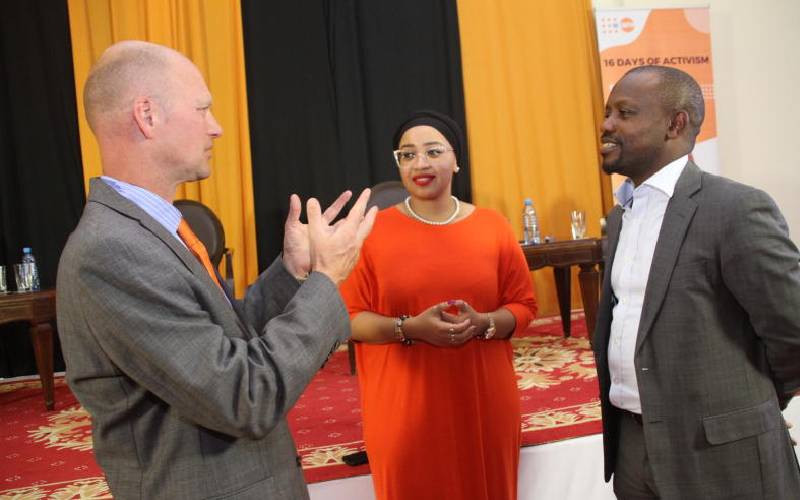 By Anna Mutavati, Li Fung and Pinky Ghelani 42 mins ago
We must walk hand in hand to eradicate gender-based violence 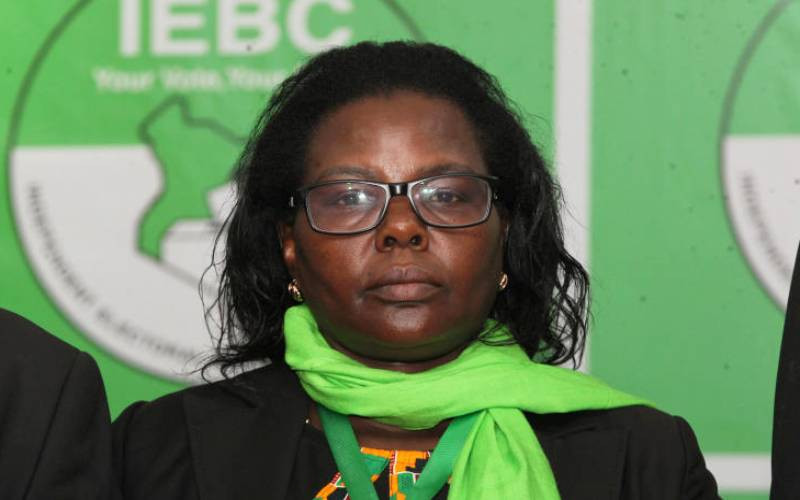 By Emmanuel Too 43 mins ago
Reports untrue, Irene Masit has not resigned, her lawyer Donald Kipkorir says
.