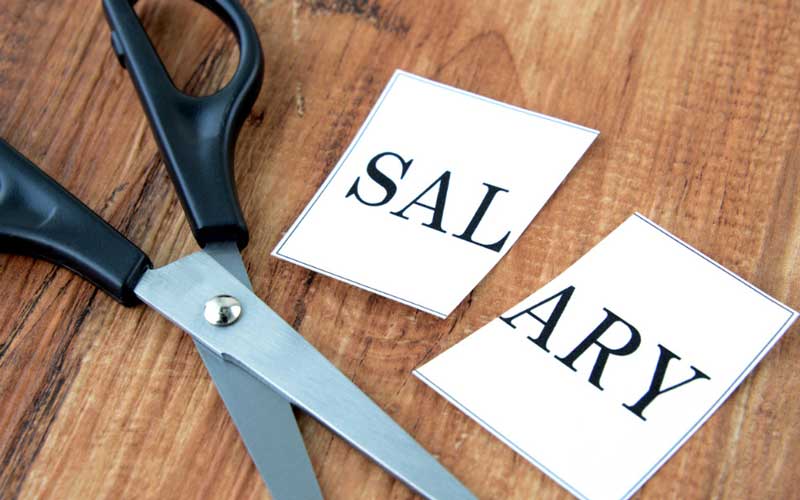 Mater Hospital staff are set to take a pay cut in the next four months as effects of Covid-19 hit operations.

In an internal memo to staff dated May 27, Matter Hospital Chief Executive Officer Dominic Mwenja said they had been following the Covid-19 situation in the country closely and the impact it had on the hospital operations.

“In this regard, all staff will unfortunately take a pay cut in the month of June, July, August and September in a graduated scale according to their pay,” read the memo.

He said details of the pay cut would be communicated to the workers individually. The CEO explained that since the patient numbers had reduced drastically, they would remain at an optimal operation level.

Mwenja said the staff would alternate on a one month leave and the following month on duty basis. He said this would continue to be in effect for the four months after which they would review the situation.

Mater is, however, not the only private hospital grappling with the impact of Covid-19 on operations.

The growing costs and shrinking revenues are now forcing hospitals to ask their employees to take a pay cut.

Aga Khan University Hospital communicated to employees about plans for a pay cut.

MP Shah Hospital also informed employees of a pay cut effective May by different percentages, and promised to review the mater after three months.

The Nairobi Hospital, however, took a different approach by revising the working hours of staff.

The management sent a memo to staff informing them that due to the nature of the hospital's operations as a 24-hour essential service provider, staff would be required to work 45 hours a week, up from 40 hours.