Information, Communication and the Digital Economy CS Eliud Owalo has said that President William Ruto’s administration will respect media freedom, promising not to gag or censor the press.

Owalo spoke in Nairobi, where he addressed the Kenya Editors Guild on Wednesday, November 2.

“We, as a country and the government, respect media freedom, as enshrined in the Constitution and in other pieces of the law. We do not believe in media censorship, or gagging the media. Responsible media regulates itself, in line with the laws of the land and the ethics of the profession. My ministry and the Kenya Kwanza government will continue to defend the freedom of the media, alongside other civil liberties,” said Owalo.

The minister asked editors to do their gatekeeping role with diligence and honesty.

“Within the context of self-regulation, the media must also be on guard against internal rogue elements. These may be media owners, senior journalists who oppress their juniors, or those who engage in gender-based deviant behaviour against their colleagues. Commercial interests, too, have been known to oppress journalists and to muzzle free expression. These, too, must constitute part of what journalism protests every 2nd day of November,” said Owalo.

He further pledged to ensure protection of journalists against harm.

“Crimes against journalists come in different guises, perpetrated by different players. The assumption tends to be that the government is the perpetrator. This is not necessarily the case. Indeed, most of the time rogue elements within government have given entire departments – such as law enforcement agents – a bad name. The government must remain vigilant at all times to protect journalists and citizens against rogue elements,” said Owalo.

The Cabinet Secretary joined the Kenya Editors Guild in marking the International Day to End Impunity Against Journalists. 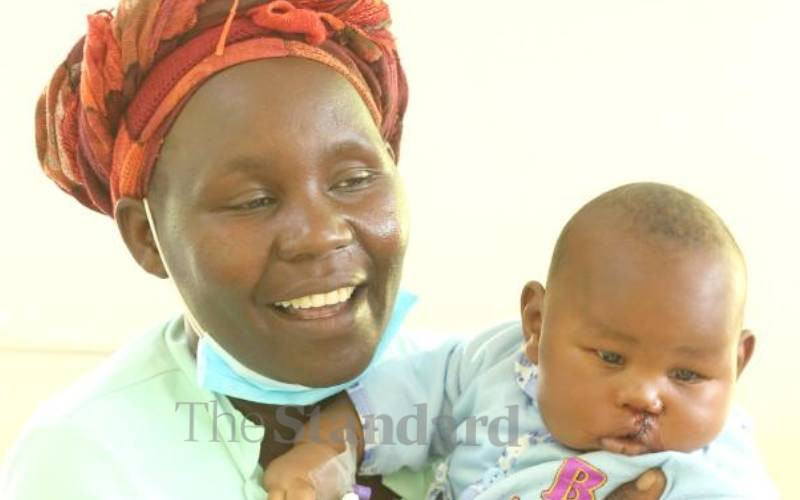 Superstition hinders cleft palate treatment
Health & Science
By Benard Lusigi
30 mins ago
CSOs take to the streets to advocate for mandatory sentencing on sexual offences
National
By Anne Atieno
38 mins ago
Journalist dies while covering Argentina vs. Netherlands World Cup match
America
By AP
41 mins ago
Confidence is all in the mind
Wellness
By Eve Waruingi
48 mins ago
. 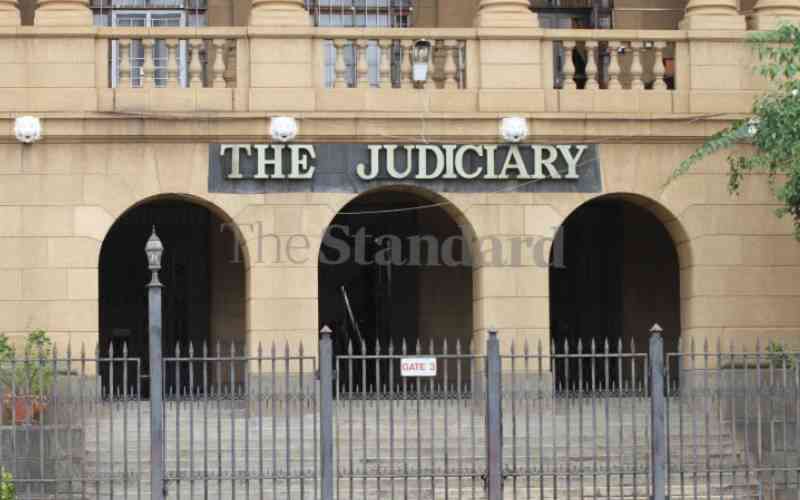 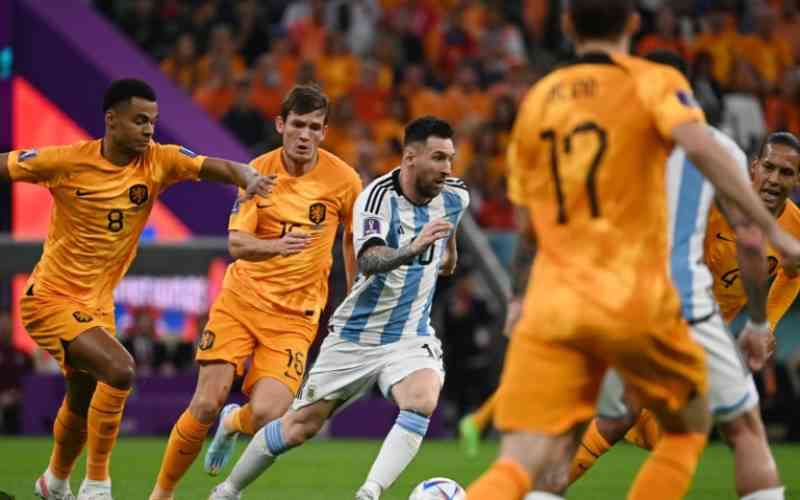