Details of electricians operating in rural areas are being captured by the Kenya Power and security agencies to stop vandalism.

In the past three years, the state corporation has lost equipment worth millions of shillings to vandals looking for copper and transformer oil.

“About 50 cases of meter theft are reported monthly. The culprits leave the customers without supply or make illegal connections,” said Kamau on a tour of Kiawaihiga village in Gatanga.

Some residents said they were disconnected when a transformer blew up after being vandalised.

“Church services have been dull due to lack of musical instruments that use electricity," said Michael Njau, a pastor.

A week ago, a suspect survived electrocution in Kirwara after he climbed up an electric pole and slipped on a live line.

Margaret Waruguru urged the company to educate residents about the need to report incidents. 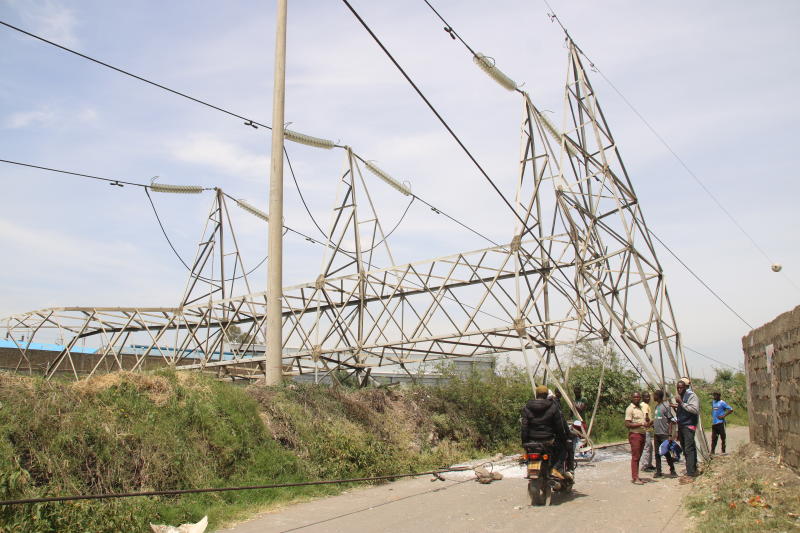 Kenya Power loses Sh12m to vandalism in months
Kenya Power has in the last six months lost an estimated Sh12 million due to transformer vandalism in western Kenya.
National
By Olivia Odhiambo
8 months ago

Kenya Power starts raids to curb rampant vandalism in Nyanza
Efforts by the government to provide electricity in the South Nyanza region are under threat from saboteurs.
Nyanza
By Eric Abuga
8 months ago
.