The Independent Electoral and Boundaries Commission (IEBC) will get an additional Sh8.8 billion to prepare for the August 9 General Election.

This follows the signing into law of the Supplementary Appropriation Bill (Supplementary Budget) by President Uhuru Kenyatta at State House on Monday, April 4.

The newly-signed Supplementary Budget will unlock a total of Sh139.7 billion exchequer funds.

Besides the IEBC, other services set to benefit include drought mitigation, security, fuel stabilisation and settlement of pending bills.

According to a statement by the Presidential Strategic Communications Unit (PSCU), an additional Sh950 million has been set aside for police recruitment, which will help boost security during the August polls.

A total of Sh6.9 billion was allocated to the Teachers’ Service Commission (TSC) to cater for teacher-remuneration, training and related expenses.

Another Sh4.9 billion was allocated to the constituencies’ development fund to ensure that the ongoing infrastructure projects are completed within schedule.

On the Copyright (Amendment) Bill, the president signed into law a new formula in the sharing of revenues collected from ring-back tunes.

On the new Employment (Amendment) Act, job seekers have been granted relief against sending clearance or compliance certificates before being officially confirmed as employed. 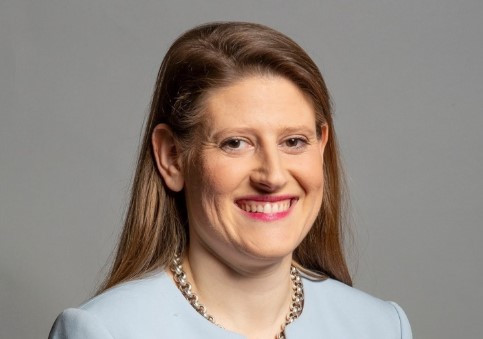