Speaking in Nakuru on Monday, Natembeya told the press the correct procedure for opening the station was not followed, saying proper handing over will be done once investigations were completed.

Natembeya also pointed out government funds do not have patronage, saying public institutions are constructed with taxpayers’ money.

“When you build such a beautiful building and have so many writings on it, you are defacing it yourself. Government funds don’t have patronage, they are taxpayers' money. Let’s not take personal advantage and claim public projects,” said Natembeya.

On this, Natembeya clarified that security was only to be provided to the Deputy President and nothing else.

“No police officer was in that place by invitation. Officers at the area were assigned to provide security to the Deputy President, and not to receive the police station,” he said.

He termed the procedure for opening the station ‘shambolic’, insisting public institutions should not be politically partisan.

“Shambolic. Politics played a more prominent role than the objective of the station. We cannot politicise security. If a politician is building a public facility, once done, they should hand it over to the community, and not let it be politically partisan. We want to take responsibility for things that have happened under our watch,” Natembeya said.

Hours after the building’s unveiling, the plaque was removed, with fresh blue paint messily applied on the branding. The signage at the gate in National Police Service colours was also removed.

“This is the worst mistake government officers can do. I will take the matter to court with the county commissioner [sic] who was present as the [plaque] was defaced, and later raise it in Parliament,” said Bahati MP Kimani Ngunjiri.

Ngunjiri termed the building's defacing as political, saying he had launched several other stations earlier which were not defaced.

Responding to the allegations, police spokesman Bruno Shiosio said: “I’m not aware who did the defacing as alleged. I think CS is well above such. I think the local commander can fill you in best for now.” 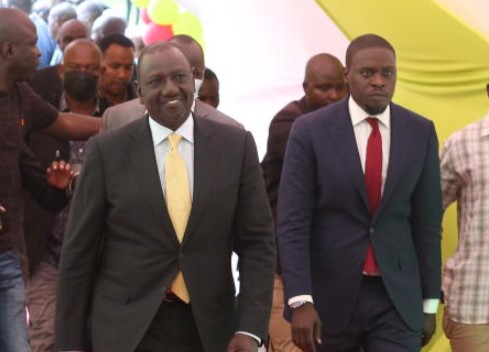 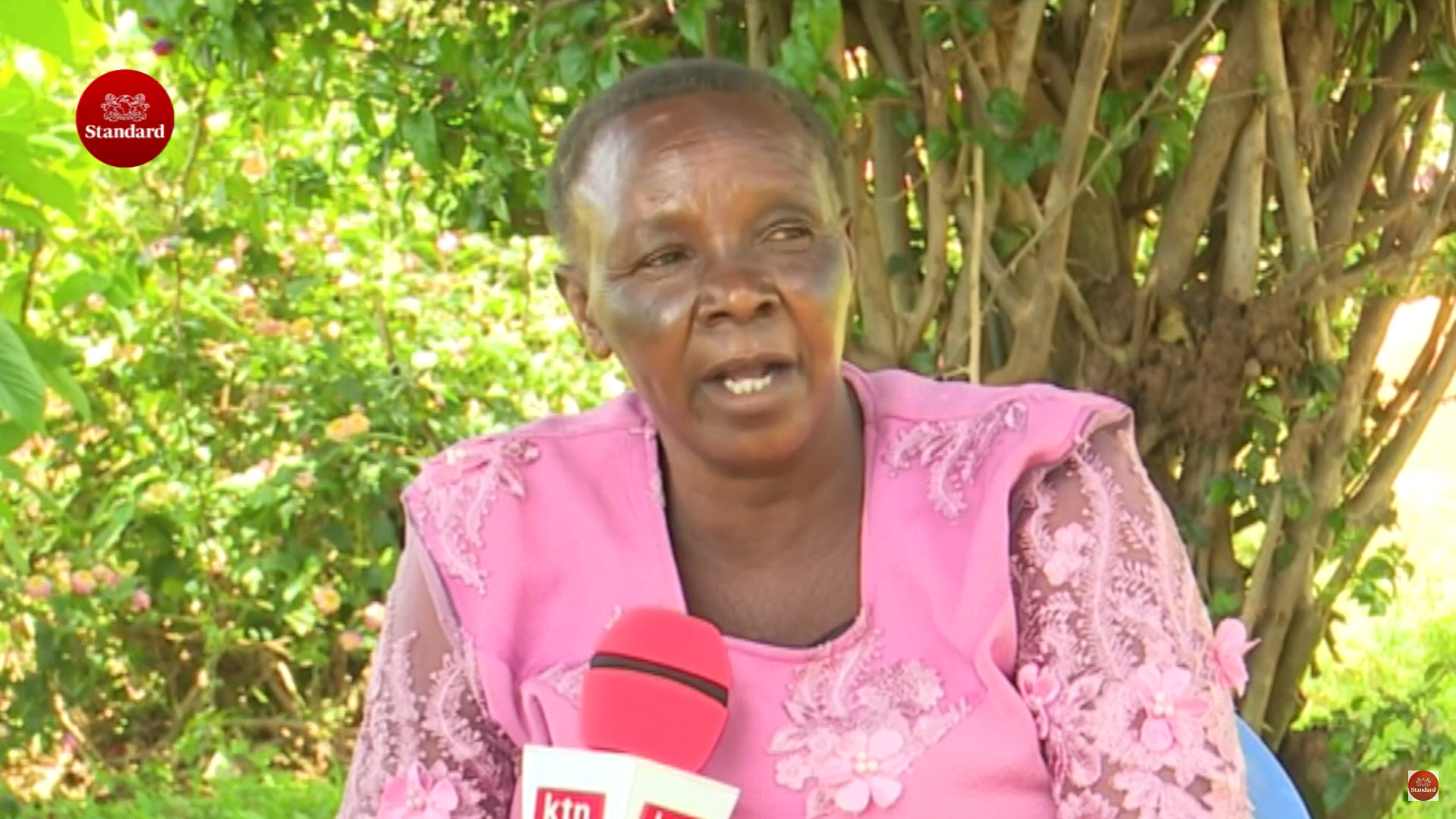 Premium Ruto's classmate recounts how DP was once beaten until he fled to his sister
Truphosa Chebatip, 58, recounts how they used to hide the English Composition textbook from him and his struggles during the earlier stages in primary school.
Politics
By Elvis Kosgei
21 days ago 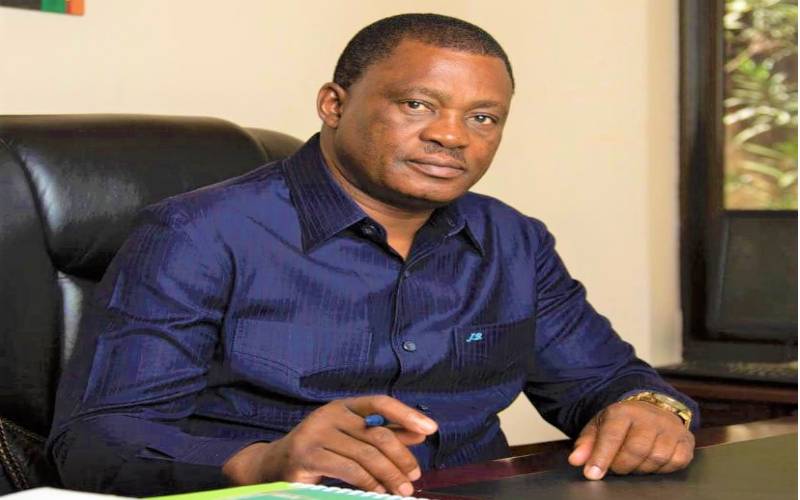 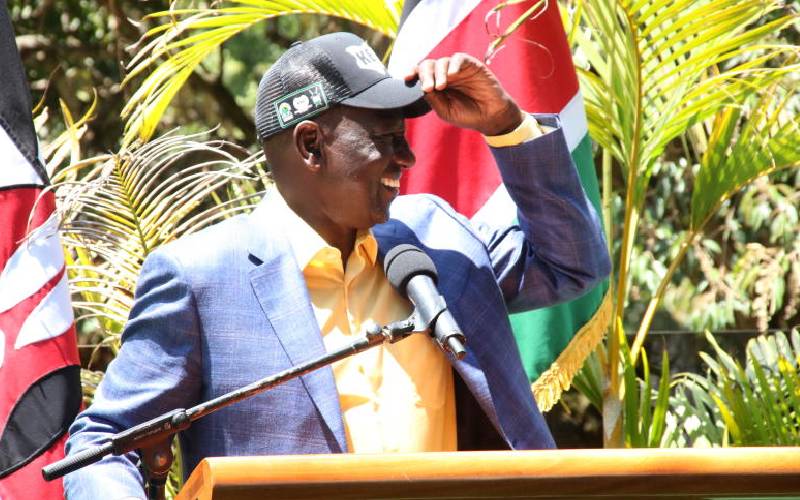 Ruto allies sue NCIC over hatupangwingwi phrase
A group of lawyers affiliated to Deputy President William Ruto have filed a suit against the National Cohesion and Integration Commission (NCIC).
Politics
By Ndungu Gachane
2 months ago
.